I was born in the late 1950s, into the rock 'n' roll years. I was given a kids' Beatles guitar aged five, and my mother always played sixties pop on the radio, so music was almost part of my DNA.

My musical taste covers largely the late 1950s to the 1990s, although there are a fair few favourite artists of mine who are still releasing material now that I still like, of course.

My vital years of seventeen to twenty-one coincided exactly with the punk era and I consider myself extremely lucky in that respect. The title of the blog relates to that time, of course, but, as you will see, there is much, much more to my taste than punk. In fact, I don't really listen to that much punk these days, comparatively.

The opinions I express in these reviews are just that, opinions, nothing more, nothing less. If I don't like as album as much as you do, don't hold it against me! Music is all about opinions. I am not writing these reviews to provide information as to exactly who played what, who produced the album, what label it was on or what barcode it has. There are many books and bloggers that do that, and Wikipedia. I am just wishing to express how much I like the songs in question, in many cases, and what feelings I have about an album overall. Sometimes I listen to a song and I just want to write down what I feel about it. Just a personal indulgence. It has always been about the music for me, not the minutiae.

Please feel free to leave comments on the reviews, even if you politely disagree. There is nothing I enjoy more than discussing music.

After spending most of my life in the South of England, attending hundreds of gigs, particularly in the punk era, I now live a quiet, most un-punk life in the Scottish Borders with my wife and three cats, living my life as if it is permanently 1973. No Twitter or Facebook for me, man. 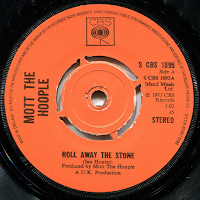 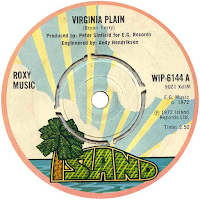 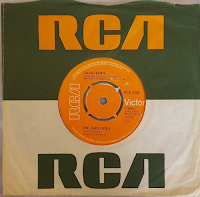