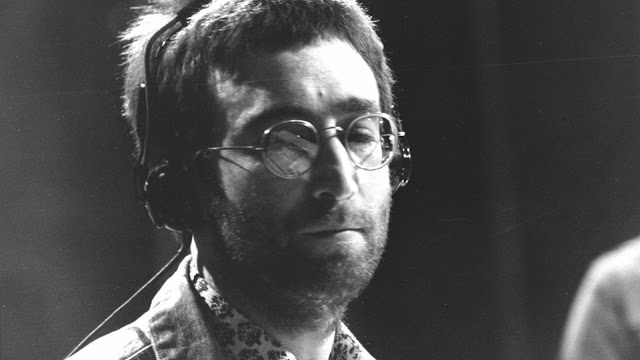 These are all of John Lennon's studio albums, together with introductions from my longer reviews (which can be accessed here) :- 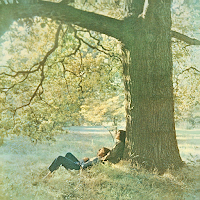 This is a raw, edgy and angst-ridden solo album from John Lennon, his first "proper" solo piece of work. Lennon explores all sorts of mother and parental issues, anxiety about relationships and some cynical, political protest thrown in. It is musically basic - guitar, bass and drums for the most part with occasional piano and keyboards. Its sparse sound adds to its appeal for me, I always found parts of Imagine to be somewhat over-orchestrated. Old mate Ringo Starr is on drums throughout, giving it considerable gravitas, however. I listen to this material and think how much better it is than that which can be found on, for example, The Beatles' Let It Be album or the early Paul McCartney solo offerings, Despite the many criticisms of Lennon's early solo work, it does sound to me as if he has got his mojo back - this is bristling stuff that is alive. 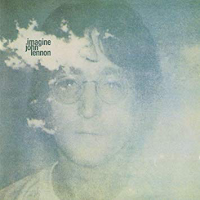 Overall, the album is a perplexing one. It has several mood swings within its songs. Like Lennon himself. Enigmatic. He calls for peace, he imagines a utopian world, he declares his undying love and he gets all bitter with his previous best mate. All in one album. For most people, this was his best album - you can understand that fully. I guess I am with them on that, although I have to confess a love for Mind Games. It's funny how one writes less about the albums one is most familiar with. That is definitely the case here. 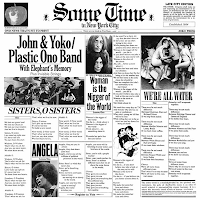 A much-derided album, but one with incredible passion and depth of feeling, this was John Lennon and Yoko Ono in full-on protest mode. They take on a myriad of causes - sexism, feminism, the prison system, unfair incarceration, legal and governmental corruption, Northern Ireland, drugs laws and civil rights. Phil Spector produced the album - badly in my opinion, for such a genius ten years earlier. The sound is muddy and indistinct throughout. Overall, this is undoubtedly Lennon’s worst album but, despite that, worthy of an occasional listen, and it certainly has its chronological and cultural importance. 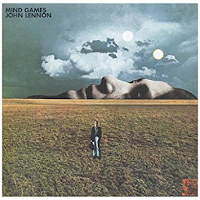 What is instantly clear on this album is that Lennon has scaled back on the primitivism, the political protest and the rancorous snipes at McCartney in favour of reflective, tender sentiments, inspired by Yoko, of course, albeit expressed in a slick, upbeat poppy style. Having said that, the cover shows a tiny Lennon, bags packed, walking away from a giant Yoko’s head, indicating that this was an album that reflected considerable inner turmoil between the two. Many of the songs would seem to back that up. Lennon is apologising with regularity and attempting to explain himself - classic lovers’ tiff stuff. His legendary eighteen-month “lost weekend” and his romantic dalliance with May Pang was coming up, so these signs proved portentous. A lot of people have said that this album contains maybe just a few decent songs. I have to disagree with that. In a year that saw so many excellent albums released, this one is more than worthy of standing up there with them. It is a fine album, one I have always liked. The fact that Lennon’s artistic reputation was at its lowest ebb at this point makes it an even better album. Indeed, it rescued his standing somewhat. At a time when the airwaves were choc-a-bloc with former pal Paul's Wings output the fact that this album flew above the clouds somewhat did it no harm, critically, over subsequent years. Many people are attracted to an undervalued nugget and time has served to soften quite a few opinions of this album. Lennon's friendship with Elton John and David Bowie at the time was helpful too. 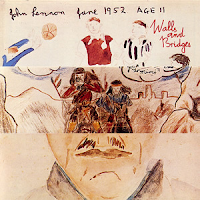 It has been a thing, since this album’s release, to criticise it, like its predecessor, the underrated Mind Games, by saying “it only has a few good tracks on it”. I disagree, there is some good material on here. I actually like all the first phase of Lennon solo albums a lot. Apart from Some Time In New York City, Plastic Ono Band, Imagine, Mind Games and this one are all excellent pieces of work, easily up there with anything else released by an ex-Beatle during the same period. In the mid-seventies, the critical kudos was all going McCartney's way and it remained so until Lennon's  unfortunate demise led to an equally unfortunate raising of him to the role of the world's untouchable guru of peace, love and spiritualism. What we had here was a Lennon alienated from the rock media not caring much and putting out a good album. Their lack of interest seemed to spur him into producing his best work. 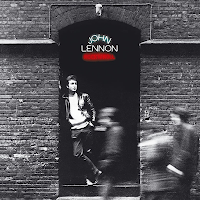 Recorded as part of a legal agreement resulting from the "here come old flat top" line in The Beatles' Come Together, John Lennon revisits his old rock 'n' roll favourites. Produced by Phil Spector, it does not have the muffled, muddy production that Some Time In New York City or George Harrison's All Things Must Pass, although the 2012 remaster is far more trebly and tinny than its 2002 predecessor, which is far warmer and bassier, which suits my taste. I have always found it a totally enjoyable album to listen to. Whatever the circumstances of its conception or the stresses of the recording process, (apparently they were chaotic and, at times, fractious) Lennon sounds as if he was having a good time. That can only be a good thing. He could sing rock 'n' roll with his eyes shut, but, to me, he sounds rapturous on some of these recordings. You certainly can't tell if he was in a bad mood. This upbeat feel has always made me wonder why the album was so badly received at the time. In retrospect, in later years, it has received some better assessments. 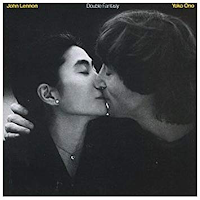 Upon this album's release a couple of weeks before John Lennon's murder, it was not well-received critically. After his death, of course, it sold by the bucketload. Retrospectively some have praised it, although many have criticised it as indulgence on both their parts - telling the world how loved-up they are and how at peace. They did, it has to be said, have an irritating quality of seeming to think the world cared about how happy they were, when, actually, before Lennon's unfortunate demise, the world had grown a little apathetic to them. Furthermore, the years 1976-80 saw a fractiousness in their relationship that the ambience of this album overlooked. Unfortunately, Lennon's tragic murder has given this album (and Lennon himself) a deification it and he didn't really deserve. Lennon is best remembered, for me (and many others) as an acerbic, cynical, often rude and difficult creative genius (at times) as opposed to a beatific spiritual guru. Lennon himself would have been appalled at being labelled thus. 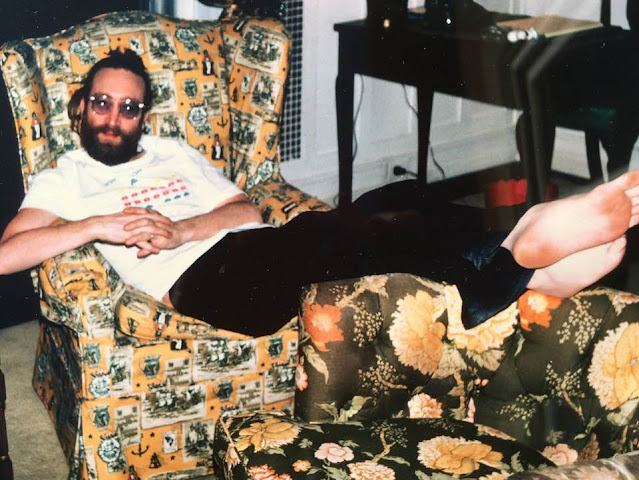