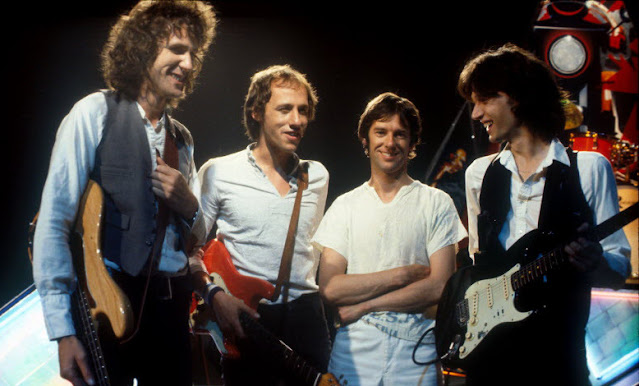 These are Dire Straits' studio albums, together with introductions from my longer reviews (which can be accessed here) :- 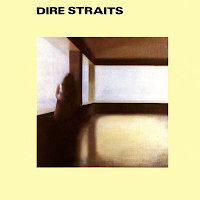 Dire Straits' impressive debut album, dating from late 1978, right in the middle of punk and new wave, was a mini masterpiece of difficult to categorise bluesy “pub rock” dominated by the hitherto unknown Mark Knopfler’s unique guitar sound. What also often slips under the radar is what a Newcastle album it is. Some songs refer to the North-Eastern UK city - Down To The Waterline and its mention of the “dog leap stairs”, a steep flight of old stone steps in the city centre, and the evocative Southbound Again, about catching the train down to London. There is also Wild West End, an atmospheric song about Knopfler’s experiences once getting to London. It features great lyrics about the conductress on the number 19 bus Knopfler is travelling on and references to Shaftesbury Avenue, Chinatown and coffee at Angelucci's. Overall it is a great, wholehearted, honest laid back rock album that could have been played by the band in Sultans Of Swing. It was respected at the time, even by the punks and new wavers and deserves the same today. 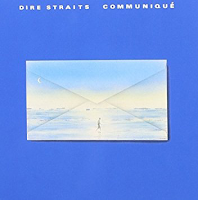 The follow up to the outstanding debut album was basically more of the same - intricate guitar work backing a laid back folk rock style vocal. It doesn’t stray far from the formula and is certainly not a bad album but for some reason I do not play it as much as either the debut or the next one, Tunnel Of Love. Recorded in The Bahamas, Mark Knopfler had said the location relaxed him too much and took some of the edge from his playing. Granted, he is right about it not having quite the earthy appeal of the debut, but the chilled out feeling is maybe one of the album’s strengths. It is a bit unfair to criticise this album just because it sounds like the first one. Of course it does. It’s Dire Straits. What else should it sound like? 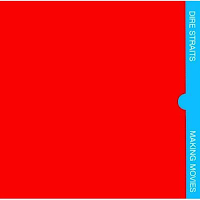 Released in 1980, this was the album that saw Dire Straits take their first steps from being a cultish 'pub rock'-ish, somewhat introspective band into a multi million selling outfit beloved of those whose only other albums were by Phil Collins and Michael Jackson. Unlike some, I have no real problem with Bob Ludwig’s remaster of this album, either. It features clear, full, nice stereo separation and probably as good as this 1980 recording could get. However, that is just my opinion. Others may differ, of course. Maybe the bass could be highlighted a bit more, but that is small beer, it is certainly not tinny. Listen to the point where Espresso Love kicks in. Big and full. I do agree, though, the the three subsequent Dire Straits albums have a richer sound to them. Maybe they always did. In fact I am sure they did. 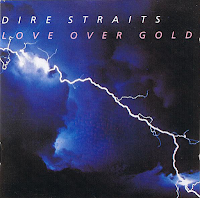 Dire Straits were not quite the world-dominating mega-band at this point, that came with Brothers In Arms two years later, they were on the cusp of huge popularity though, but that did not stop them putting out this decidedly uncommercial five track album of extended, atmospheric rock tracks. For me, while I prefer the debut album and 1980's "Making Movies", I always had time for this album, although I have to admit to not revisiting it too often, which is a bit of a shame, as it is quality. 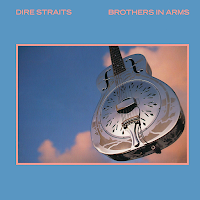 Up until the release of this record-breaking, multi-million selling album, Dire Straits were a low-profile, well respected honest rock band who eschewed all fashionable trends. With this release, the beginning of the end was in sight fir them, despite it being by far their most successful albums, and indeed one of the best-selling albums of all time. The problem was that its laid-back, immaculately recorded hi-fi sounds attracted “non-music fans” and alienated the music media cognoscenti. All of a sudden it seemed to be open season on the “stadium rock” of Dire Straits. The homely pub-rock of their appealing 1978 debut album was forgotten and, despite the huge sales, it became deeply “uncool” to admit to liking Dire Straits. They were now the property of estate agents and conventional married couples. There are some good tracks on there, mind, but the overall ambience is so laid back as to be almost horizontal. It is also dominated by its more popular numbers, to the detriment of its other tracks. 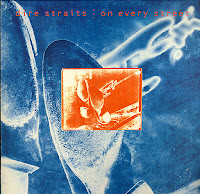 This was Dire Straits' often overlooked farewell album, released in 1991, six years after the multi-million selling Brothers In Arms. Personally, I much prefer it to to the latter. It is rockier, bluesier and folkier - just more rootsy and credible, for me, anyway, obviously not for millions of others. It still sold well, but didn't get much critical acclaim and has been all but forgotten. It now re-appears for me as a bit of a hidden gem. 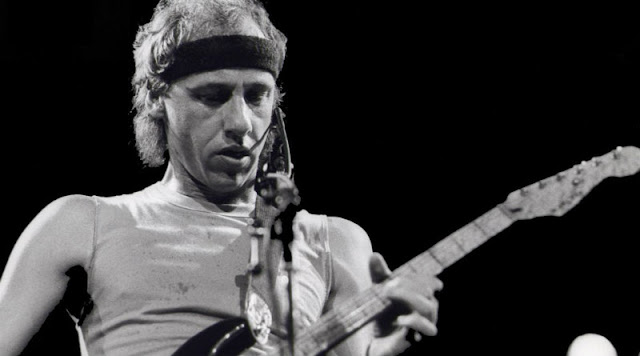