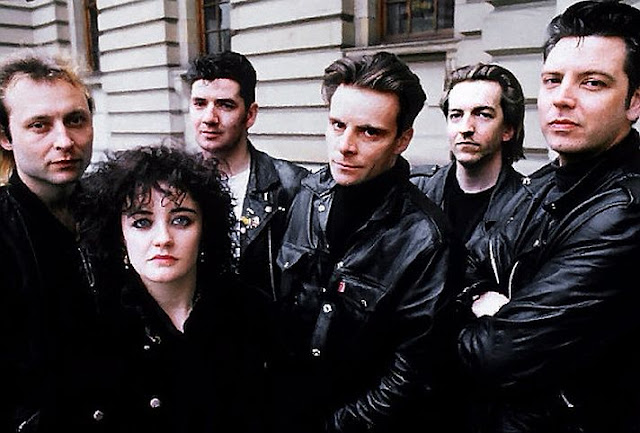 These are Deacon Blue's studio albums, together with introductions from my longer reviews (which can be accessed here) :- 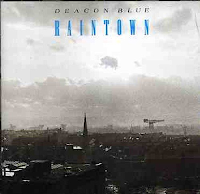 Deacon Blue’s widely respected debut album, from 1987, took a while, at the time, to seep into widespread acceptance. It was a year to eighteen months before many, including myself, came to learn to appreciate this excellent Scottish group. Deacon Blue are a pretty difficult group to categorise - they are not rock, yet they have rock influences, use drums, keyboards and electric guitars. They are not soul, yet they often employ soul sensibilities and have Motown and soul influences. They are not punk, or new wave, or post punk. They are, actually, quite unique in many ways. Their influences are wide - Bruce Springsteen, Van Morrison, Bob Dylan, Prefab Sprout, Elvis Costello, Motown, classic soul. Their lyrical preoccupations are Scottish life in general and the supposed toughness of it at times, relationship ups and downs and people’s psychological idiosyncrasies and the three cornerstones mentioned in their classic song, Dignity - faith, work and home. 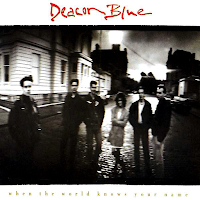 After an impressive, thoughtful and at times bleak debut album that still saw the band as something of a "cult" act, the next album, 1989's When The World Knows Your Name saw them in full commercial mode as they cracked the charts with three big hit singles from the album. The album had a generally more upbeat, rocky feel to it - piano and guitar to the fore and the dual vocals of Ricky Ross and Lorraine Macintosh the instantly recognisable point. The three hits were the singalong, piano-driven pop of Wages Day, the similarly jolly and even catchier Real Gone Kid with its "ooh-ooh/ooh-ooh" backing vocal and the Caledonian blues rock of Fergus Sings The Blues (the most "Scottish" of the songs on the album) in which Ricky Ross questioned his Scottish validity to sing the blues. All three were deserved, radio-friendly hits. 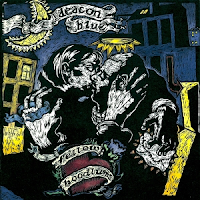 After two critically-acclaimed albums (the second containing three big hit singles) this, Deacon Blue's third album, was, in some respects, their best. It was their most mature in many aspects, and it was certainly their most blatantly Scottish. Glasgow and Edinburgh place-name checks abound and there is plenty of Caledonian imagery in the lyrics. Oddly, as this is my favourite Deacon Blue album, I have written the least about it (certainly in this intro - more details can be found in the longer song-by-song reviews, however). 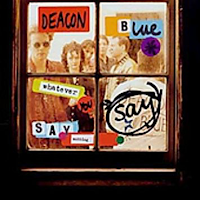 After three pretty accessible albums, Deacon Blue returned with their most downbeat, under-stated album. Drowned in synthesisers, muffled, grungy guitars and vocals often a bit low in the mix it was certainly not one that sticks in the mind. However, it is a grower. I remember first hearing it back in 1993 and being really underwhelmed. Now, though, all these years later, I find it has more appeal. There are hidden secrets in it, but it needs many listens. Even the cover has the band looking shadowy and indistinct, behind a window. 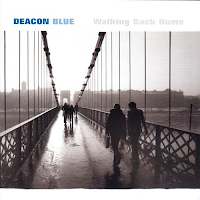 For the purposes of this review, I will only comment on the previously unreleased tracks from this retrospective compilation from 1999, after the first split of the band. The previously released tracks have been commented on in the reviews of the albums from which they came. The other material, which I shall concentrate on here are rejected tracks from various sessions from the late 80s/early 1990s. The quality of them is exceptionally high, making this a worthwhile album to have. An excellent, atmospheric photo on the cover as well. 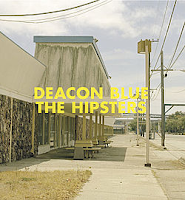 Deacon Blue returned here after an elven-year hiatus. Firstly, I have to say that this album suffers a lot from poor sound/production. You have to turn it down quite a bit (and I like my music loud), but on the big chorus, orchestrated bits, it sounds very clashing and tinny. There is not, for me, enough clear electric guitar, enough subtle bass guitar, enough "proper drumming" and the vocals are distant and indistinct. The latter is such a shame as Ricky Ross and Lorraine McIntosh's vocals are Deacon Blue, to a great extent. 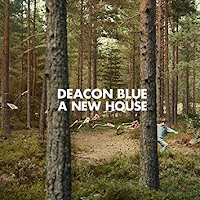 Unfortunately, this album suffers from the same poor production as its predecessor, The Hipsters, from 2012. Quite what possessed either Deacon Blue or their producers to think that this showed their wonderful music in the best light is beyond me. As on the previous album, I feel that Deacon Blue's main asset, the melodious musicality expressed in the trademark vocals of their two vocalists is being completely buried under this crashing, unsubtle production. The album brings to mind the Whatever You Say, Say Nothing outing. They are both not instantly gripping albums, that take time and repeated listens to get into. The sound problem will always remain, however, although the second half of the album is an improvement on the first, for some probably totally coincidental reason. Funnily enough, when played live, such as on Barrowlands 2016 the tracks from these albums sound so much better. 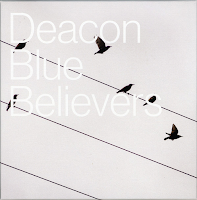 As with the previous two "later era" Deacon Blue albums, questions can be asked over the tinny, overloud, often crashing sound that the production gives them. This is not quite as bad as the others, slightly, but it has to be said that the production on the first five studio albums the released was miles better than on these recent ones. I love the songs on all these albums, but they don't get listened to as much as they should due to the off-putting production. I just feel a different sound would have made these albums so much better. On this album, turning it lower means you miss out on quite a bit in its soundscape, but turning it up louder means it sounds like a tinny mess. It is just not right, in my opinion, but therein lies my quandary, because the songs are bloomin' great. I will always have a great affection for Deacon Blue, so any misgivings will always be pushed aside. 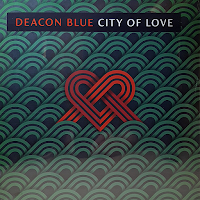 Deacon Blue's music, much as I love it and have done since 1987, has been blighted in recent years, for me, by poor production and an over-loud when not necessary, unsubtle, treble heavy sound. I love Ricky Ross's songwriting and his and Lorraine MacIntosh's voices, though, so I will never give up on them. When this album started I thought "here we go, more dodgy production" but I have to enthusiastically admit that the album shakes that off quickly, track by track and gets better and better. It ends up as a beautifully cohesive piece of work. Thanks to Ricky and Lorraine and the band. Your music is a constant in a changing world. All power to you. 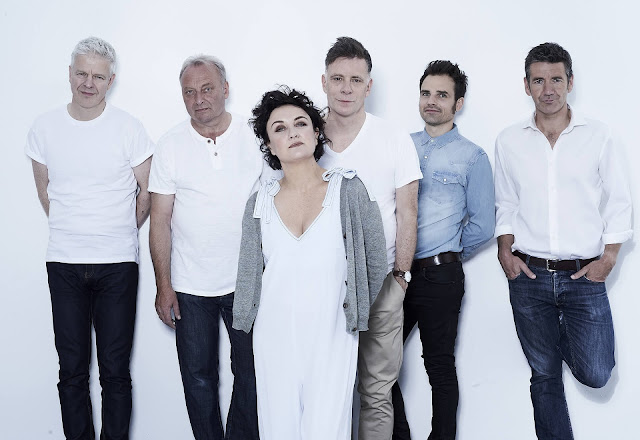