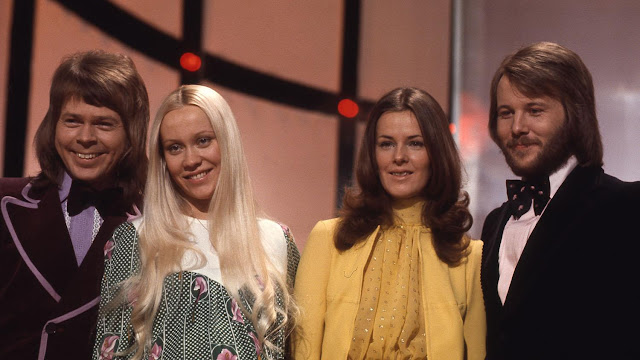 These are ABBA's studio albums, together with introductions from my longer reviews (which can be accessed here) :- 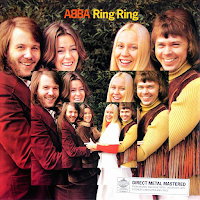 This was ABBA’s debut album, recorded before they were really ABBA. Initially, they were Bjorn Ulvaeus and Benny Andersson’s vehicle for allowing their respective partners to add vocals to their sometimes folky but always melodic, pop songs. It is very much a work in progress- a band only just hitting on something and becoming a band, but it is none the less interesting for it. There are certainly some good songs on here. 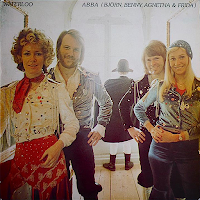 The seismic effect of the title track, the Eurovision-winning Waterloo, cannot be overestimated. I remember as a teenager sitting watching a show that was already becoming laughable turned on its head by these glam-garbed, platform-heeled Swedes. They really did blow the place apart that night in Brighton. It was a great pop song, let's be honest, and launched, after a short hiatus, the incredible career of ABBA. Its piano and saxophone-driven glam sound was mightily influential too. This was a bit of a treading water album. Personally, I prefer its predecessor, but it is an interesting document of ABBA's progression, which would fully take hold on the next album. 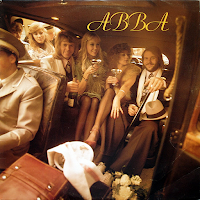 After the number one hit that won the Eurovision Song Contest in April 1974, ABBA trod water a bit for over a year until September 1975, with the third single from this album, S.O.S. Having been out since the previous April, this album then broke "big", so to speak. It eventually spawned four hit singles. After this release, people took ABBA seriously. 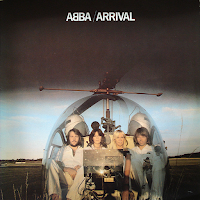 ABBA albums, in the mid-seventies, were, to a certain extent, vehicles for their magnificent singles. There were three here - the iconic Dancing Queen with its entrancing piano hook and the chorus everybody on the planet knows; Money Money Money, another known by the world and Knowing Me Knowing You with one of many “a-ha’s” finishing off yet another absolutely exhilarating chorus. These were pop singles without compare and more than capable of standing alone as classics whatever else was on this album. Did ABBA need albums? Actually probably not, to be honest, but they put them out, nevertheless, in a bid to be credible. Did they achieve that? Yes and no. Let’s see what the rest of the album gave us. 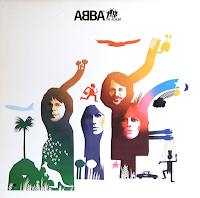 Released at the height of punk, that didn't matter a jot as this album saw ABBA at the peak of their poppy, commercial powers. Despite all the musical changes going on all around them, this obliviously sold mega-millions. Opting for a minimalist album title that reeked a bit of "we know we are untouchable" pretension they conquered all before them with this. Yes it was a poppy album, but not just Europop, there were rock influences, classical overtones and even a bit of progressive rock echoes in small places. This was now big production music as befitted the group's now huge stature. People expected big, and they got it. 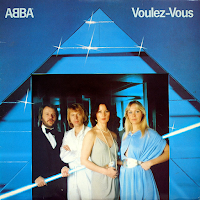 In 1978 and 1979, it seemed everyone got in on the disco trend - groups like Roxy Music, artists like Elton John and even The Rolling Stones were releasing disco-influenced tracks, ABBA, somewhat belatedly, and at the height of punk/new wave, put out this album which contained several disco numbers, with synthesised disco/funk beats and Bee Gees influence all round. In many ways, it is the least typically "ABBA" of their offerings, but only in places. All in all, every now and again this is an enjoyable enough listen, although, back in 1979, it really was far too incongruous for punks/new wavers like me to pay much attention to. 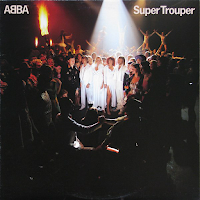 They were a strange thing, ABBA albums. The group were just so very much a singles one. Their singles were so good, and each album produced three, maybe four singles or, if not as many, a ‘b’ side that became well known. So, each album had its exceptionally well-known tracks and the others invariably became thought of as “filler”. Given the quality of those singles, it was not surprising. This album, as with all the later ones, is not a bad collection, to be honest. 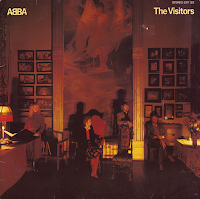 This was ABBA's final album and although the personal, inter-member dynamics within the band had completely changed by now, this is a surprisingly coherent, unified album, with no angst-ridden turmoil played out as on The Winner Takes It All. in many, many ways, it is their finest album, certainly their most credible. It also had an enigmatic cover to go with it. 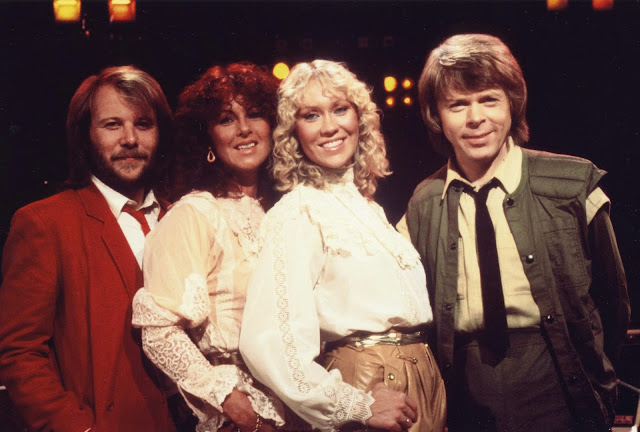