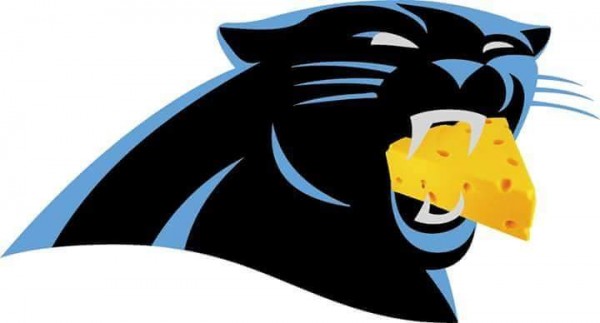 These selections are all albums that I have listened to recently that haven't got as far as having a full, detailed review about them, or a separate artists' page for their creators either. The list will get added to as more of these comparatively "less important" albums get listened to and dabbled in. 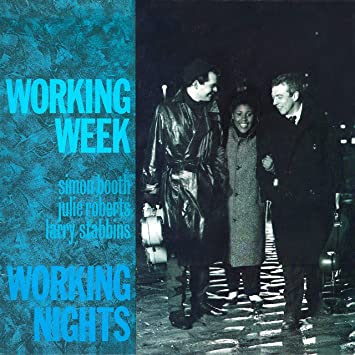 This was the debut album from British jazz-dance band Working week, and an impressive offering it was too. Kicking off with a really good cover of Marvin Gaye's Inner City Blues (Make Me Wanna Holler) it continues with lots of Latin-influenced jazzy soul. It very much has that sound of the mid-eighties, soul-wise, about it. The group's members were Simon Booth, Larry Stabbins and Juliet Roberts. They were joined on the album by an amazing twenty-nine guest musicians spread across the album's eight tracks.

Sweet Nothing is a smoky, late-night piece of orchestrated soul that brings to mind Dee C. Lee's See The Day and some of her work with The Style Council too.

Who's Fooling You is brassy and jazzy and easy-going in its cool vibe with a soaring vocal from Juliet Roberts. Thought I'd Never See You Again has the group channelling their inner Sade on a wine bar-style easy groove. Autumn Boy is even more in the same vein, you would almost think it was Sade. It is enlivened by some Brazilian-style rhythmic percussion near the end.

Solo is jazzily magnificent, featuring a great piece of mid-song saxophone while Venceremos is a Samba-esque tribute to murdered Chilean singer Victor Jara. A sumptuous Latin groove is also found on No Cure No Pay. This was a really fine first album. 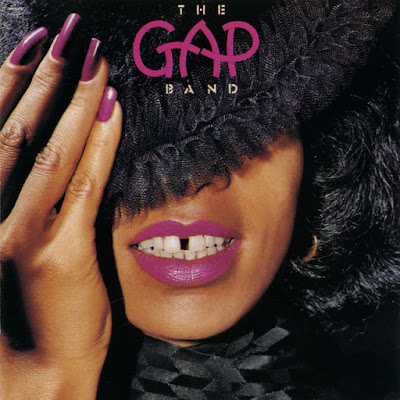 A 1979 offering from brassy, Kool & The Gang-like disco funksters The Gap Band, who seemed to have released hundreds of albums (ok that's an exaggeration, but check out their discography). It is often thought to be their debut album, whereas it was, in fact, their third offering. It was, however, the first to sell well and it launched them into the realms of commercial success. Unfortunately, the band became best known for their intensely irritating Oops Upside Your Head which saw disco-goers inexplicably sitting down in a line on the floor doing a silly dance. I prefer to concentrate on albums like this. There is some truly good stuff on here. Solid gold funk.

It is a mix of gritty funk such as the classic disco funk grinder Shake and lush soul ballads like You Can Count On Me and I'm In Love.

Open Your Mind (Wide) perfectly combines funk, social awareness and Stevie Wonder-esque soulful vocals on one of the album's most impressive tracks. Messin' With My Mind has the group exploring jazzy, spacey cool, accessible funk in an Earth, Wind & Fire-Brothers Johnson style. Baby Baba Boogie returns to an upbeat, light funk disco groove. It goes all Chic at one point with its "dance, dance, dance" refrain. Got To Get Away has an enjoyable easy groove it it as well.

The intermittent changes of style found on here make for an easily listenable album.

Highlights :- Shake, Open Up Your Mind (Wide), Messin' With My Mind, Baby Baba Boogie, Got To Get Away 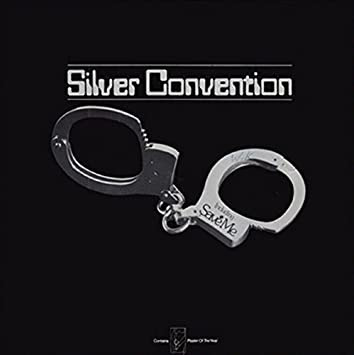 The big hit from the album was the haunting and infectious Fly Robin Fly, which was followed up with a great cut from their next album in the equally catchy Get Up And Boogie. To be honest, it is only really these two, together with Save Me and possibly Son Of A Gun that stand up as proper disco classics. The rest of the material is early ABBA-esque Euro-pop, on the whole, although the staccato Heart Of Stone has a great funky bass line, it has to be said.

The original album only seems to be available on streaming services via a “needle drop” recording sourced from the original vinyl, which is full of clearly audible scratches and has a muffled, lifeless sound quality. Some of the popular tracks from the album can be accessed via compilations and sound infinitely better.

To go together with the scratchy album is a grainy picture of the girls. Not much else seems to be available.

Highlights :- Save Me, I Like It, Fly Robin Fly, Heart Of Stone, Son Of A Gun 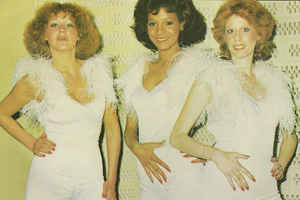 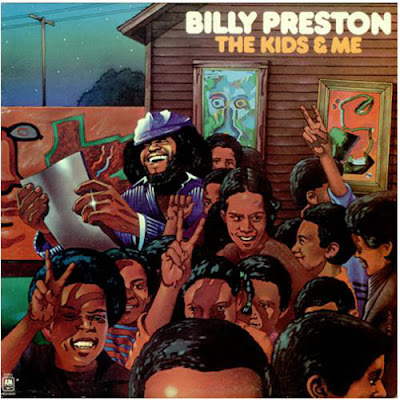 Gospel-influenced seventies funk-soul with a few Blaxploitation tinges from the keyboardist better known for his work with The Beatles and The Rolling Stones. Known to many is You Are So Beautiful, which was made famous by Joe Cocker.

The funky opener, Tell Me That You Need My Loving reminds of Elton John’s early funky rock while Struttin’ is a lively instrumental. The rollicking Nothing From Nothing has a Leon Russell feel about it as does Sometimes I Love You.

The album suffers just slightly from a bit of a lo-fi, tinny sound, however.

Highlights :- Sad Sad Song, Little Black Boys And Girls, Nothing From Nothing, You Are So Beautiful, Tell Me That You Need My Loving, Sister Sugar 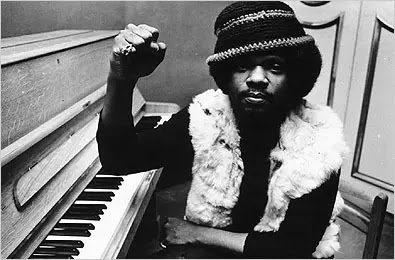 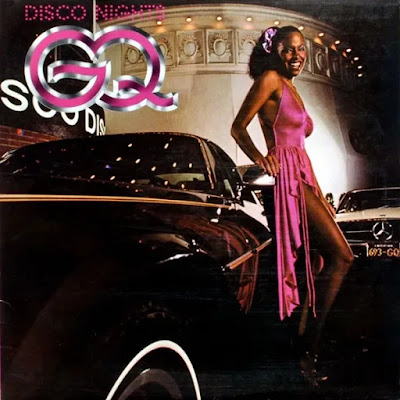 Also impressive is the super-slick extended classy disco groove of Make My Dreams A Reality. Check out that beautifully deep bass line a couple of minutes in and that killer falsetto vocal too.

Both the brassy and wah-wah driven Spirit and the upbeat This Happy Feeling are great too - in fact the whole album is quality, high-class disco throughout. The great bass lines and that typical disco guitar are abundant on here and I’m sure that Shalamar must have been influenced by this.

They can slow things down too, on the lush falsetto ballad I Do Love You. 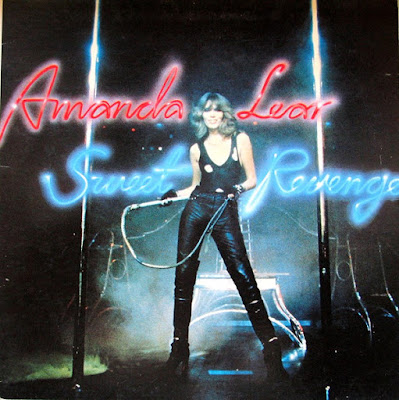 It is pretty difficult to differentiate between the tracks for the purpose of a review, they form one homogenous vibe, really. They probably work much better in a disco setting than they do when sitting down and listening to them. 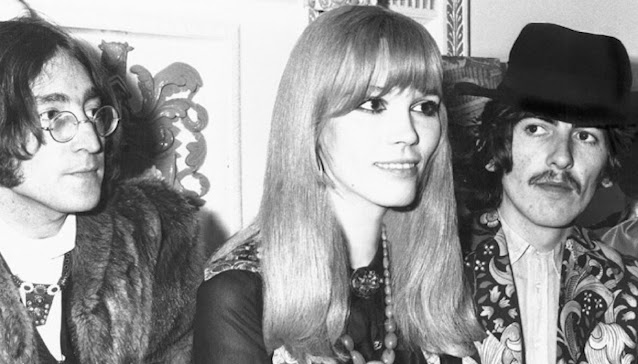