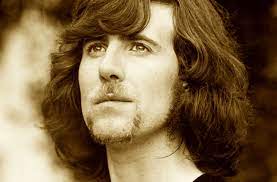 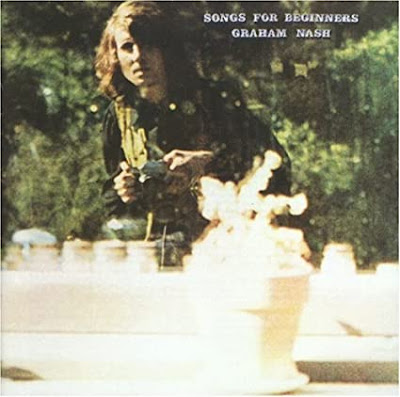 This first solo album from CSN's Graham Nash was not as catchy or lively as Stephen Stills' work or as drug-addled and spacey as David Crosby's. It is a largely understated, sensitive and quite introspective offering, befitting Nash's unpreposessing "quiet man" character.

Military Madness is a musically upbeat number detailing Nash's upbringing and subsequent move to America - how he was born during World War II and then moved to America during the Vietnam War, seeming to him as if he cannot escape war. It features some great wah-wah-ish guitar on it too.

Better Days is a really good, piano-clunky Neil Young-style track with a Lennon-esque vocal and hints of him in the lyrics as well. Wounded Bird is a quiet, acoustic song similar to Nash's on the CSN album. I also find the disarming I Used To Be A King to be very Lennon-influenced (or maybe indeed it influenced Lennon).

Be Yourself is a nice philosophical folky number - and so very 1971. The plaintive Simple Man is very CSN and features a lovely violin-cello solo. Man In the Mirror has some nice pedal steel and is suitably country-ish, once more exemplifying that early seventies laid-back country rock sound.

There's Only One is a dignified, piano-driven ballad and Sleep Song is unsurprisingly quiet and somnolent. Chicago is more upbeat in a very CSN, harmonious way. Love the organ on this one too. It merges into the Give Peace A Chance-style chant of We Can Change The World.

Overall a short but pleasant album. 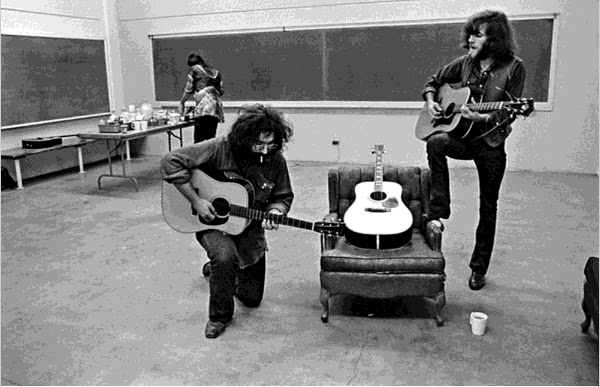