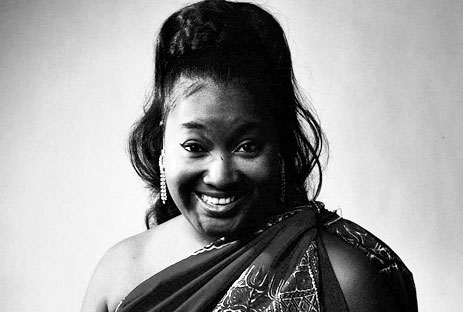 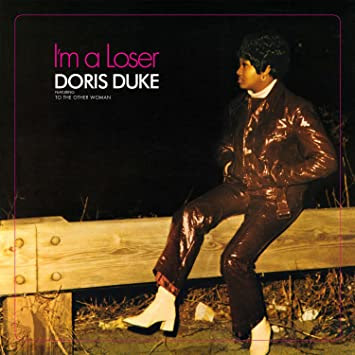 A classic comparatively little-known late sixties-early seventies soul album is this, from Doris Duke (not to be confused with the well-known heiress of the same name). It was issued on Canyon Records and is respected as being one of the finest examples of "deep soul". It is full of muscular soulful tales about tough life and being treated bad by no good men - archetypal female vocalist fare from the period 1968-74. Tommie Young, Laura Lee, Ann Peebles, Mille Jackson, Betty Wright, Shirley Brown, Betty Wright, Barbara Lynn - there was such a wealth of great soulstresses in that period. We were spoilt.

He's Gone features an absolutely superb, heartfelt vocal and one of the deepest, most sumptuous soul bass lines you will ever hear. I Can Do Without You is a grade A, 24 carat Stax-y soul classic, full of vibrant poppy atmosphere while still retaining that down 'n' dirty groove. The same applies to Feet Start Walking.

Ghost Of Myself just has that wonderfully bassy, churchy Atlantic-Stax soul vibe to it. You know it when you hear it. 100% uplifting soul in its purest form. It features a great guitar solo too. The Feeling Is Right is just sublime, its deep soul groove enhanced by some sweet, lush strings.

The gospelly soul of I Don't Care Anymore is both incredibly moving in its tale of potential prostitution and musically perfect. Millie Jackson must have taken a lot of inspiration from tracks like this, Congratulations Baby and To The Other Woman (I'm The Other Woman).

As with a lot of the soul material, it doesn't really need a detailed, track-by-track analysis as, say, a David Bowie album would. Every track is a fine example of passionate, immaculately sung and played soul. That is all that needs saying, really.

Incidentally, several of the songs were co-written by Gary "US " Bonds, who would have a brief renaissance in the early eighties in co-operation with Bruce Springsteen. 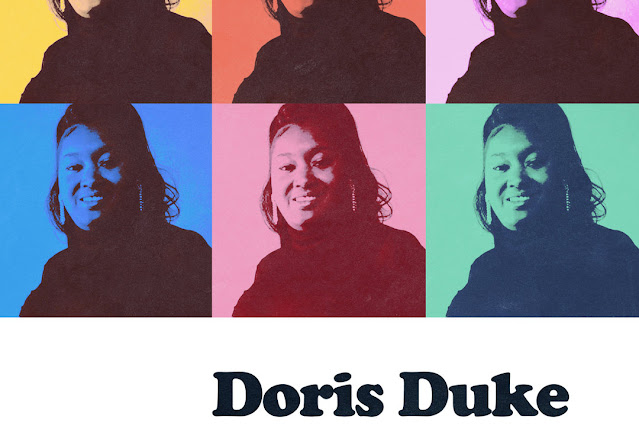 One of the singers very much influenced by this was Shirley Brown. Check out her work here :- 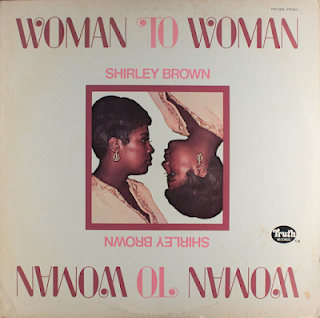