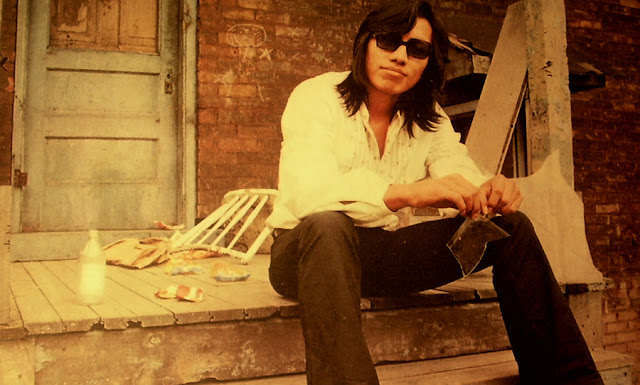 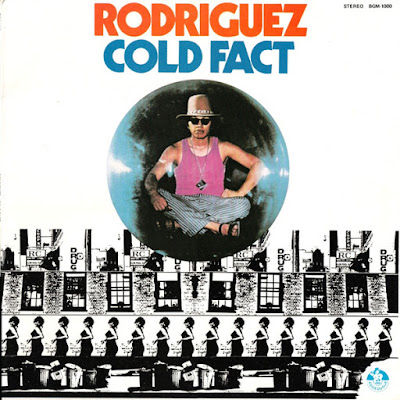 This is an odd, intriguing gem of an album. Recorded in 1970 it was the debut album from psychedelic US-Mexican folkie Sixto Rodriguez. It is positively overflowing with Dylanesque verse and cynical lyrical observation in that sort of wise-cracking Talkin' World War Three Blues style. Musically, it has some great bass lines and some sweeping strings to be found in amongst a generally lo-fi acoustic sound. It really is a veritable curate's egg of an album. At some points I think "wow, this is great" yet at a few others (not many, to be honest) I am tempted to turn it off and not bother with it again. I remain caught between the two but leaning very strongly towards the positive, particularly after a few listens. I am finding that I like it more and more. That is always the mark of a good album and it is why I try to give most albums several listens.

Try it and see if you are affected in the same way.

Apparently it was really popular in apartheid-era South Africa (surprisingly) and also Australia. It definitely has the whiff of "cult album" all over it.

Sugar Man is an I'm Waiting For The Man Velvet Underground-influenced song about drugs that, while lyrically great, suffers from a wishy-washy, muffled sound, particularly at the end. Despite that, though, there are some appealingly weird psychedelic keyboard sounds in there, a deep bass and a bit of a Donovan vibe to the whole thing.

Some great psychedelic, swirling, deep keyboard-driven rock is heard on the powerful Only Good For Conversation. Check out the drum and bass interplay half way through. Great stuff indeed. Crucify Your Mind is like something from Bob Dylan's folk period with some late sixtes brass enhancing proceedings. This really is a very interesting song and sound, one that is impossible to categorise. There is something of Leonard Cohen about it.

The ludicrously-long-titled This Is Not A Song, It's An Outburst: Or, The Establishment Blues is pure Subterranean Homesick Blues stream of consciousness Dylan-inspired ranting. It's great though. "The pope digs copulation...", Rodriguez informs us. The Velvet Underground-esque Hate Street Dialogue features some delightfully fuzzy guitar, backing more cynical lyrics about pushers and the city's underbelly.

That warm bass on Forget It is just sumptuous, as is the brass - great song once again. Another killer cut is the bluesy Dylanesque thump of Inner City Blues, (not the Marvin Gaye number) a song which really is a true forgotten, or overlooked nugget. I Wonder is a catchy and witty number with another sublime bass line.

Like Janis is a Donovan-ish song addressed to Janis Joplin. Once more, I really like this. "A monkey in silk is a monkey no less" is a fine line. Gomorrah is also Donovan-influenced and is spoilt by a children's choir - it is the worst track on the album by far. It is probably the only one that gets me wanting to turn it off, to be fair.

Rich Folks Hoax is a nice, bassy song that reminds me of something I can't put my finger on. Jane S. Piddy (who was she?) is a very Dylanesque closer to a beguiling, thought-provoking album.

* I am indebted to the excellent reviewer Mark Barry for the inspiration to do this review :- 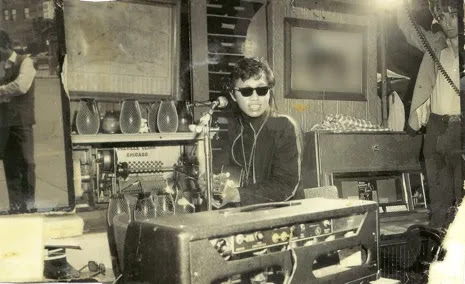