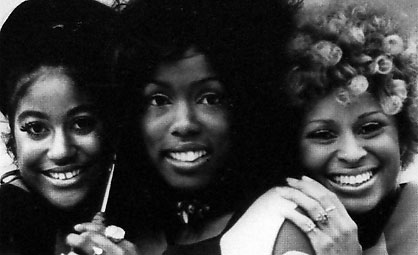 Honey Cone were a (very unfortunately) second division late sixties-early seventies three girl group who sounded like Martha & The Vandellas and Freda Payne meeting The Supremes (seventies version) and singing Chairmen Of The Board songs (indeed, many of their songs were co-written by that group’s General Johnson). So many of the numbers sound like COTB with female vocalists. As a big COTB fan myself, of course, this suits me fine. It is all very much to my taste, soul-wise. There were slight Jackson 5 vibes in there too.

The vocalists were Edna Wright (sister of Darlene Love), Carolyn Willis and Shelly Clark. Regarding their albums, many of the tracks were duplicated across their first three albums (the covers are all shown above). It was an odd practice that often happened in the soul genre during the period.

Their material probably doesn’t cry out for deep track-by-track analysis, although I like pretty much every track I have heard of theirs. It is largely joyfully upbeat, brassy, bassy kick-ass soul featuring peerless vocals and yes, it sounds like Chairmen Of The Board.

The quality of soul groups was so high in the early seventies that excellent, spunky groups like this went under many people’s radars. That was a  real shame because their output drips with heartfelt, gutsy soul in a way that, say, The Three Degrees most certainly did not. Maybe therein lay the problem - their songs were more on the down ‘n’ dirty side as opposed to the poppy one. They also had a vibrant gospel feel to their music too that may not have pushed chart buttons. It was quality soul for the discerning. That said, listen to the sheer pop glory of Stick Up and wonder why it wasn't a massive hit. 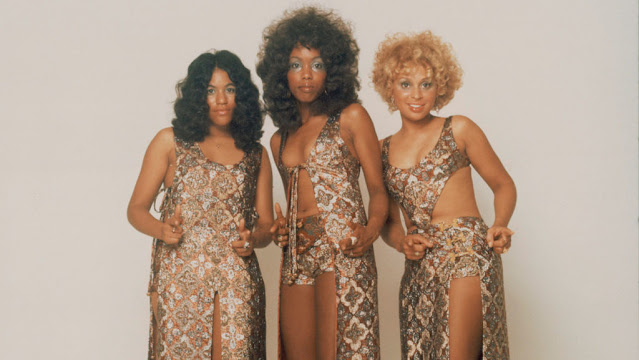 Other highlight tracks are the minor hit single The Want Ads, Sunday Morning People, Are You Man Enough? - Are You Strong Enough?, You Made Me Come To You, the irresistibly vibrant Latin-influenced fun of One Monkey (Don’t Stop No Show), the Jackson 5-esque Don't Count Your Chickens (Before They Hatch) and the punchy Deaf, Blind, Paralysed. These tracks, and indeed all of them, are enhanced by really strong vocals, powerful drums and a regularly occurring rocking, fuzzy guitar.

All I can say, really, is that I love this group’s pure, 24-carat soulful output and am glad that I have finally found them, although it took me until the early 2000s to do so.