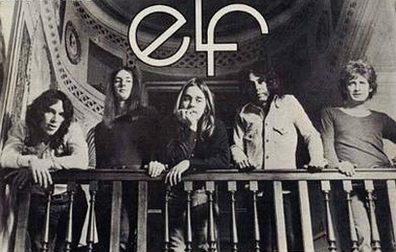 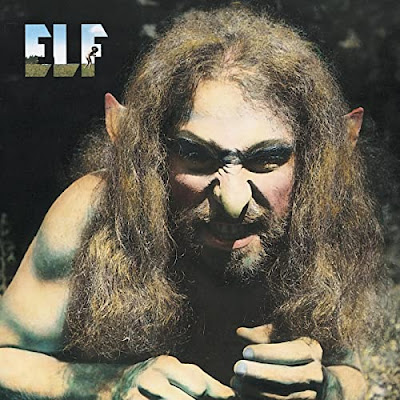 Produced by Roger Glover and Ian Paice of Deep Purple, Elf were a short-lived heavy and bluesy US rock band. This was their debut, from 1972, and a mighty fine, underrated little beauty it is too. The cover was awful, however, like that one from contemporaries Gentle Giant.

Hoochie Koochie Lady, although lyrically a bit stereotypical, is an absolutely corking piece of riff and barroom piano-powered early seventies rock with a capital ‘R’. I love it. It positively oozes energetic rock power. Slightly less upbeat but no less bluesy and robust is the chunky rock of First Avenue. Once more, this is really doing it for me.

Never More sounds like Black Sabbath did when they did rock ballads. I can’t quite describe quite what I mean but you will know it when you hear it. The guitar work on this, by the way, is seriously good, as are the drums, although the vocals are a little Spinal Tap-style typically heavy rock.

There is something just so goddamn pure in the sheer, clear riffy power of I’m Coming Back For You. The same applies to the Status Quo-esque boogie of Sit Down Honey (Everything Will Be Alright).

The stately, piano-led ballad Dixie Lee Junction has a feel of Lynyrd Skynyrd’s Free Bird about it. Once more, the guitar and drums are just top notch. These guys could play.

The now hackneyed-sounding titled Love Me Like A Woman rocks solidly along and Gambler, Gambler merges some stonking guitar with some initially weird keyboard breaks as it backs a Paul Rodgers-esque bluesy rock vocal. It has a mini drum solo too. More solid rock to close a short but 100% proof rocking album. Nice one.

If you liked this, you will, of course, like these artists (click on the image to read the reviews) :-