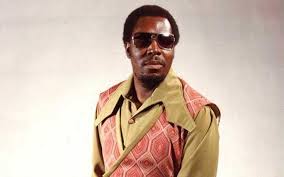 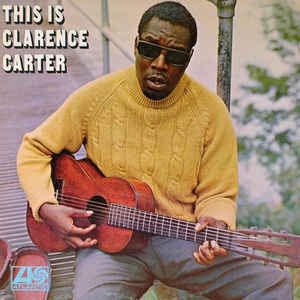 What a great underrated treat of an album this is. I previously only knew Clarence Carter from his backwoods-inspired hit, Patches (also covered by Chairmen Of The Board). As it was 1968, many soul singers were influenced by Otis Redding and Carter is no different, utilising many Redding-isms in his delivery. He has enough of his own character, however, to make the album special in its own right, including a huge, braying, deep laugh that reminds me of Frank Bruno. Carter has a fine line in humour too and many of the lyrics show that.

The songs are a mix of she's left me heartbroken lovelorn songs such as Do What You Gotta Do (covered later, successfully, by The Four Tops), Set Me Free, the bluesy punch of Part Time Love and the simply glorious I Can't See Myself and dance craze-inspired thumpers like Thread The Needle, Wind It Up and Funky Fever, all sung over a peerless, Stax backing that carries with it a simply superb sound quality for 1968.

Incidentally, Do What You Gotta Do is one of my favourite emotional soul songs of all time and Carter's version is Staxier than that of The Four Tops, but it still overflows with 24-carat soul.

Looking For A Fox is brassily appealing and Slippin' Around is full of Redding-esque Stax-y funk grooves. I'm Qualified also cooks at maximum temperature.

Slip Away and She Ain't Gonna Do Right are both wonderfully evocative in that Otis Redding way too.

It is a fine collection of failed romance and no-holds-barred fun that doesn't fail to grab one's attention in the album's thirty-one minutes. Great stuff indeed. 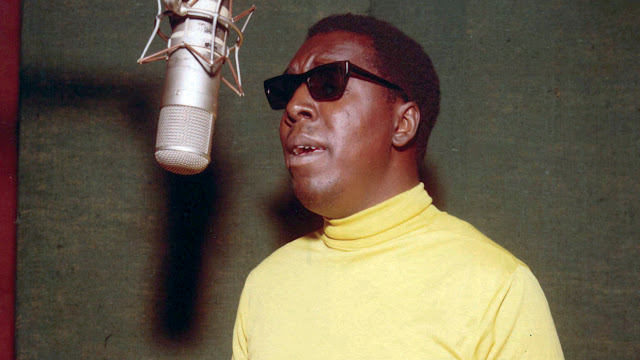