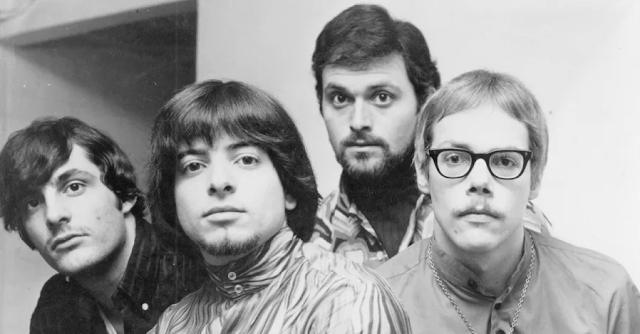 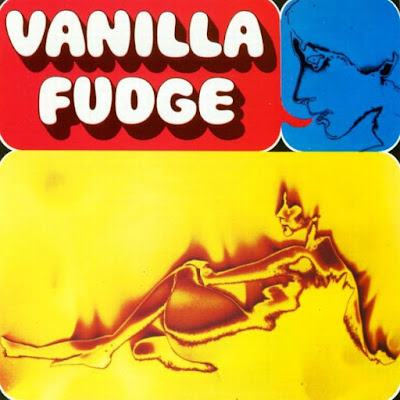 The originators of lengthy, slowed-down covers of classic songs, Vanilla Fudge (featuring later Jeff Beck collaborators Tim Bogert on bass and Carmine Appice on drums) started a trend that would be followed by Deep Purple and, in the genre of soul, Isaac Hayes and Barry White. The vocals and the organ were supplied by Mark Stein and Vince Martell was the lead guitarist.

Recorded in 1967, this revolutionary album provided a bridging point between psychedelic, garage rock and heavy rock and, although at times it receives a bit of critical negativity it has to be accepted that they briefly had something, though - their rock covers were original and innovative. You can't deny that the sheer heavy rock power of Ticket To Ride is simply awesome. Listen to that guitar and organ - it is no surprise that Deep Purple's Richie Blackmore and Jon Lord were so inspired by them.

They also try their hand at gospel with their hymnal, moving interpretation of People Get Ready. I love the song and they certainly pay it due respect without drowning it in heavy guitars. It is organ and vocals only until it all breaks loose at the end. It is quite magnificent, really. The Zombies' She's Not There is slowed down to a heavy, chugging walking pace that also works effectively. Stein's typically sixties organ is wonderful on this one.

Sonny Bono's Bang Bang, however, is a bit of a mess, with some pointless "ring-a-ring-a-roses" early vocals followed by some hammy vocal interpretations of the song. Not for me, this one. The next cover is of Diana Ross & The Supremes' You Keep Me Hanging On, done is the slow style that both Barry White and Rod Stewart would subsequently adopt. I've never been a big fan of any of these interpretations of the song, to be honest - too slow this time.

Take Me For A Little While was a Dusty Springfield song and it is delivered here with a rather Dusty-sounding husky vocal. The track features a brief, funky bass solo.

The album’s tour de force was the eight minute long interpretation of The Beatles’ Eleanor Rigby, which was done dead slow, with a mournful voice-voices singing against a subtle bass and drum backing, stretching the song out to the nth degree but without losing its intrinsic sadness.

This was American psychedelia given free reign to rock and improvise, big time. It was still a bit of an odd experiment, however, and a whole album of material like this is a bit indigestible. Nevertheless, it has to be acknowledged that so much subsequent music was influenced by this - the afore-mentioned artists plus lots of prog rock groups to whom lengthy improvisation became second nature. 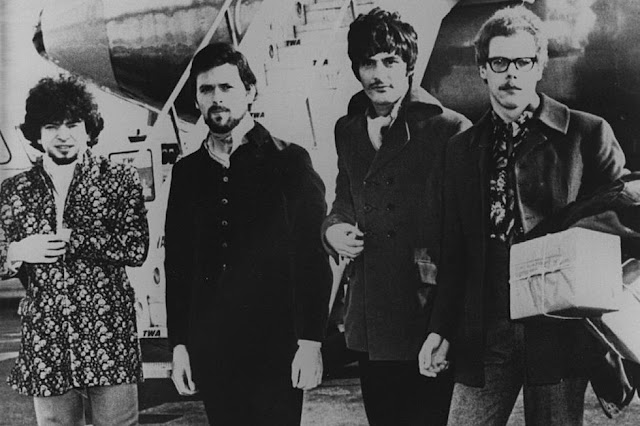