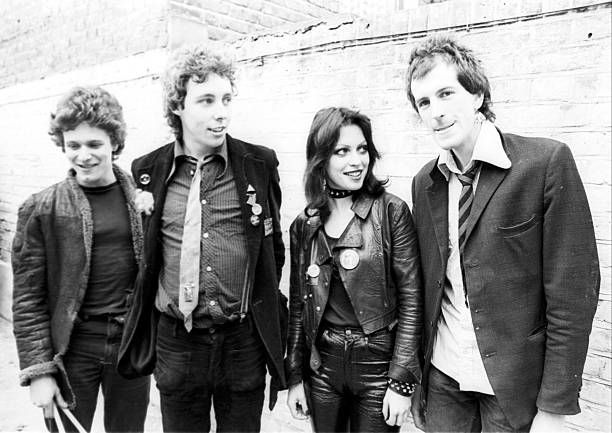 Crossing The Red Sea With The Adverts (1978) 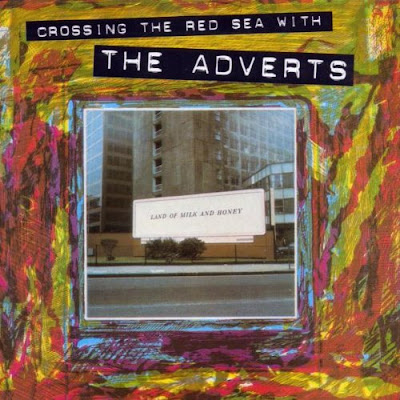 Released ever so slightly late, in February 1978, this, from Devonian punk group The Adverts, has to go down as one of the most underrated punk debut albums. It lies forever in the shadows of The Clash and Never Mind The Bollocks, yet it crackles with the same aggression and verve. It reminds me a bit of Wire's Pink Flag, from the previous year, in its pure, visceral punk energy.

Its original release did not contain the now-famous single Gary Gilmore's Eyes, which I have covered elsewhere (click the link).

One Chord Wonders is an  excellent, bristling, riffy opener telling of the group's supposed musical uselessness. "We don't give a damn" they sing, in a way that screams out that they need do give a damn. The punk energy continues on the equally punchy Bored Teenagers.

New Church is more of the same, but sightly more melodic, albeit in a grinding punk way. The tempo slows down in parts of On The Roof which combines frenetic punk with an almost post punk sombre feeling in between its manic choruses. Newboys has a staccato but pounding beat and Bombsite Boy has a big punky chorus as they tell us that "the bombsite boys are going to mesmerise".

No Time To Be 21 has a Status Quo style riff underpinning T.V. Smith's typically thing, sneering punk vocals. Safety In Numbers is a great, little-known punk gem of a song as too is Drowning Men. Both are worth putting on a punk playlist to give a bit of variety from the usual suspects. On Wheels has an atmospheric, deep bass line and an infectious grinding beat. Great British Mistake ends this short but hard-hitting album in rousing, fist-pumping style.

The Adverts never made it, probably because unlike, say The Clash, The Jam or The Stranglers, they did not diversify as punk's furious fires soon blew out. Look, I don't spend much time listening to this sort of thing now, to be honest, it hasn't travelled that well (unbelievably, I would choose prog rock over it now) but when you're eighteen to twenty, it was ideal. Oh, and we all fancied bassist Gaye Advert. 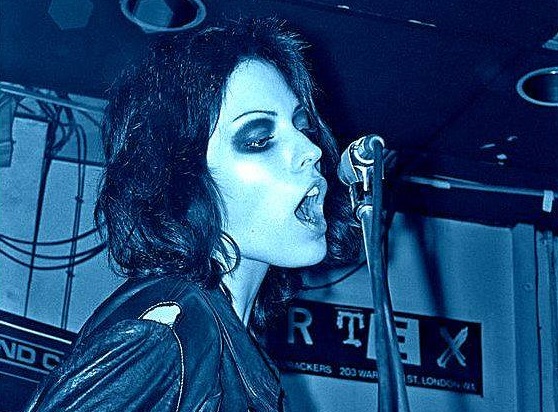