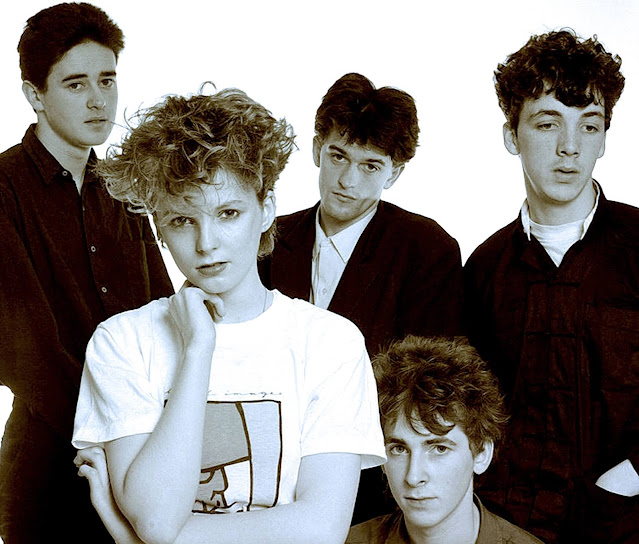 This pop-influenced group, fronted by sometime actress Clare Grogan, were a short-lived post punk-new wave band who only released three albums and had three top ten hits - the great singalong fun of Happy Birthday, the slightly dubby new wave pop of I Could Be Happy (best listened to in its 12" format) and the girl group-influenced but surprisingly muscular and very catchy Don't Talk To Me About Love. This latter one is very much part of the sound of 1983. 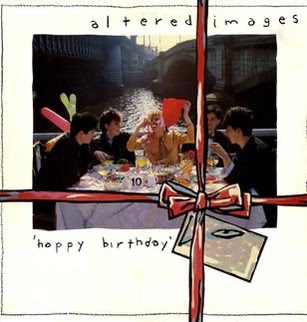 Their debut album, from 1981, with the exception of Happy Birthday, is a surprisingly sombre post punk offering, or maybe not so as it was produced by The Banshees' Steve Severin. The sounds on songs like Love & Kisses, Idols, the instrumental Legionnaire and Real Toys is relatively dour, metronomic drums, throbbing bass and post punk jangly guitars, raised only by Grogan's light, breezy voice. Were these tracks sung by a gloomy sounding male voice, they would be classic post punkers. As it is, Grogan's vocal delivery gives the album a bit of a lighter feel. So you get post punk moody minimalism topped off by a cutesy little girl voice. Faithless and the musically chunky Beckoning Strings are both tracks that sum up this sound perfectly. Clare sounds like a fourteen year-old trying to sound like Siouxsie Sioux in her bedroom. Furthermore, I always thought the band sounded really amateur on Happy Birthday, like a student group rehearsing, and they are like that throughout the album. All very incongruous but strangely intriguing, making it ok for the occasional listen, but no more than that, really. 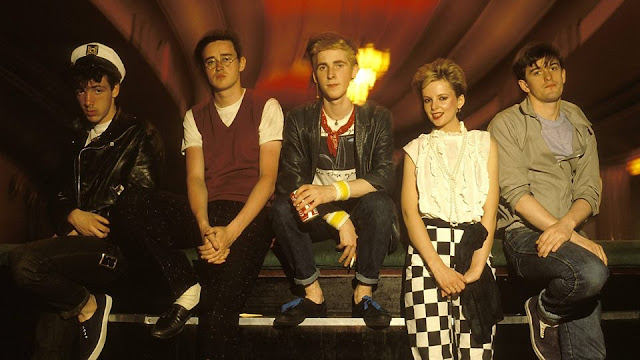