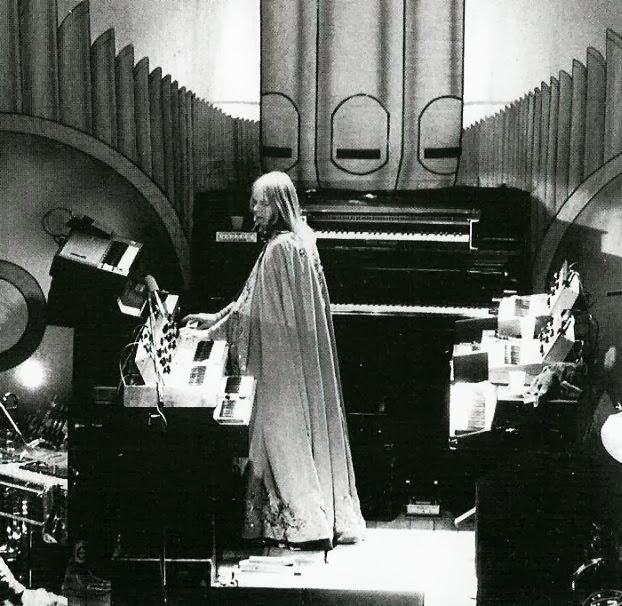 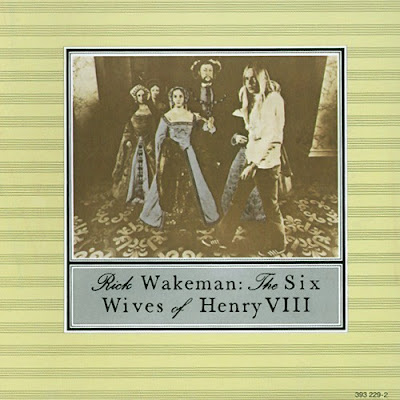 This was an interesting instrumental solo album from Yes keyboard wizard Rick Wakeman. It contains some fine proggy workouts, but, in my opinion, bears no relation to the wives it is intending to portray. Taking that away, though, and just listening to it as music, I think it’s great.

Not played in the correct chronological order of the wives’ marriages to Henry, we start (as we should, though) with Catherine Of Aragon which is a jaunty synth, organ, piano, drums and bass number that is enjoyable, although I am not sure how it reflects the pious and morose Spaniard’s character. I would have liked some Spanish guitar in here. It was an old Yes number, that was not used on the Fragile album, so was nothing to do with Henry’s first wife.

Next up we get the fourth wife, Anne Of Cleves, (pictured) whose dour, unshowy Germanic character is represented with some almost funky avant-garde “throw the kitchen sink in” rock. It features some inspired bass, great percussion and Rick goes pretty apeshit on the electric keys. Far too lively for dear old Anne, I think, (it should have been more Wagnerian, possibly) but again, I like it. 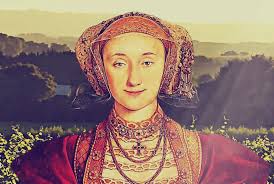 Catherine Howard (pictured) is better, its lively, carefree, partying air suiting her young, coquettish ways while also containing an underlying sadness to it that fits with her unfair end. The slow bit at the end is really moving. 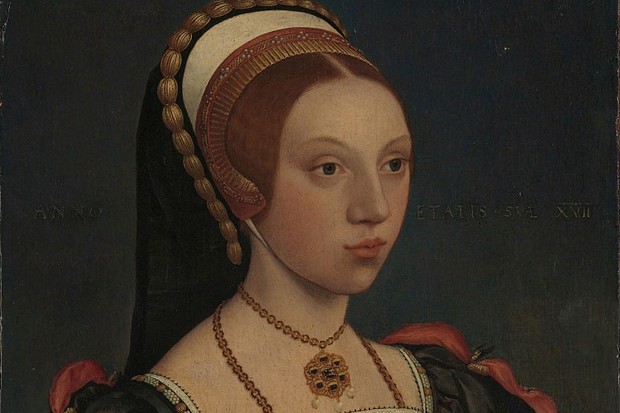 Jane Seymour is a churchy, sonorous, organ-driven composition that possibly suits the fact that she died, sadly, after childbirth complications. She was said to be “gentle, peaceful and charming”, however, so a less overbearing piece may have been more appropriate, something like Vivaldi’s Summer from The Four Seasons, maybe.

Anne Boleyn is simultaneously heavy rock and melodic piano, aptly representing her turbulent character. It is a restless piece, symbolising the pair’s passionate but doomed relationship. I love the bassy, funky part just after three minutes. It ends, beautifully, with an emotional rendition of the hymn The Day Thou Gavest, Lord, Is Ended, a passage that suitably mourns Anne’s once more unfair demise. This is probably my favourite of the compositions.

Catherine Parr, ending the album with Henry’s final wife, is a solid piece of rock that again maybe misrepresented the character of this sensible, companionable and calm lady.

My misgivings about some of the musical portrayals aside, I think this was a clever and inspired album. 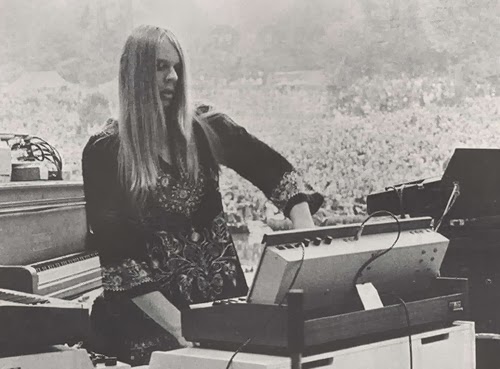