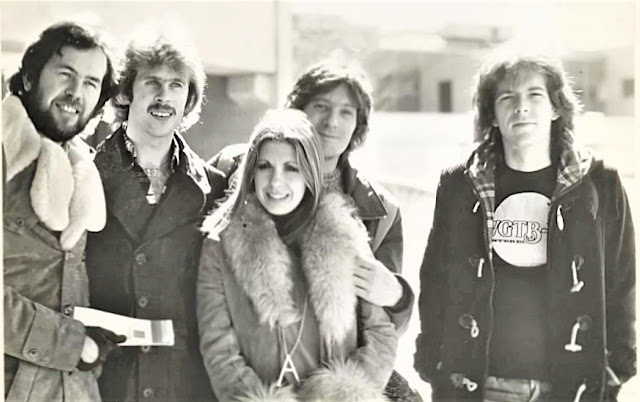 Scheherazade And Other Stories (1975) 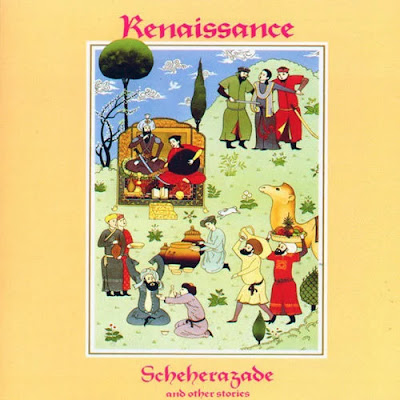 Considered a prog rock album, this was thought, by many, to be the best album from a group who were really difficult to categorise. It has classical, rock, prog, folk and jazz influences contained within its varied compositions. It is its very innovativeness that makes it progressive, I guess.

I remember a friend of mine, who became a real full-on punk, being very into this, along with Genesis’s The Lamb Lies Down On Broadway - how he changed in just over a year! Annie Haslam to Johnny Rotten.

A Trip To The Fair begins with some classically-influenced piano, before progressing, via some rhythmic, invigorating percussion, to the folky vocal bit with singer Annie Haslam sounding a lot like Steeleye Span’s Maddy Prior. Both have crystal clear, very English voices. The tracks progresses into an appealing avant-garde jazz piece, featuring vibes, shuffling drums and jazz piano. It is a most odd, but thoroughly beguiling and strangely compelling creation.

A lovely, deep bass line backs the energetic, lively strains of the shorter, more concise and rocky The Vultures Fly High. I like this one a lot, I have to say, but again, it fits into no particular pigeonhole.

Ocean Gypsy is a beautiful, piano-driven slow ballad that has another fine vocal, along with a warm, attractive soft rock-ish backing. Once more, it is a most attractive track.

The original side two of the album was taken up by a twenty-four minute suite of music, entitled The Song Of Scheherazade. It is almost like a piece of classical music, with lots of influences from that genre and indeed features The London Symphony Orchestra. In true prog style, though, it probably goes on too long, but there are still nice passages in there, particularly at nine minutes in and Annie’s vocal about a minute or so later. Thinking about it, however, I think I prefer the more compact nature of the other songs, something that happened a lot with prog - you sit though twenty four minutes for six or seven minutes that you really like. Funnily enough, about half way through the whole thing goes quiet for a few seconds, so maybe it could have been separated into different songs. The last part, for example, would function nicely as a folky rock song.

The group remain best known, though, for their one-off 1978 hit single, Northern Lights, which was as surprising as it was pleasant, a bit like when Mike Oldfield had a hit with Moonlight Shadow. 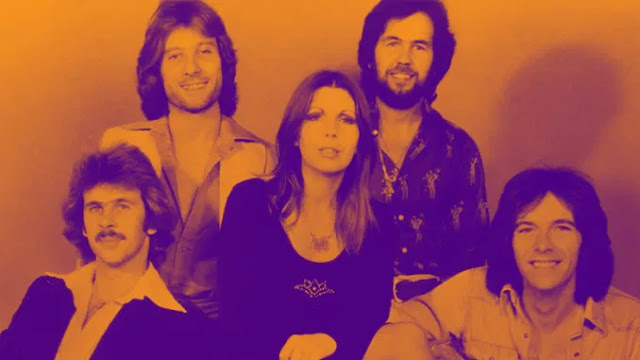