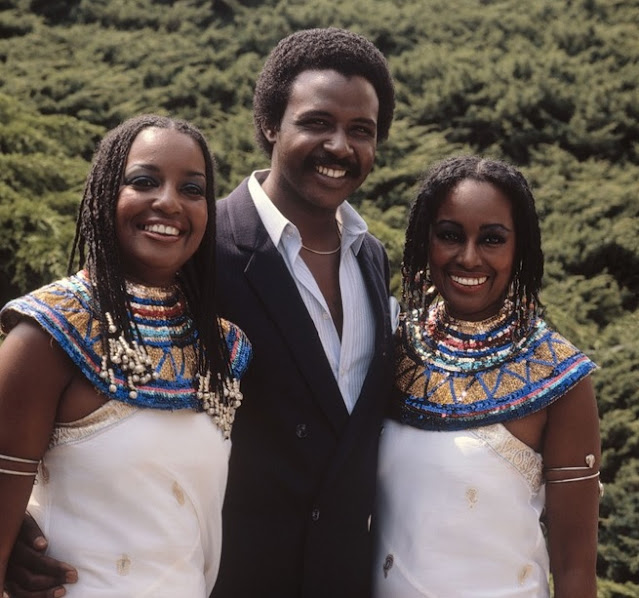 The Best Of Odyssey 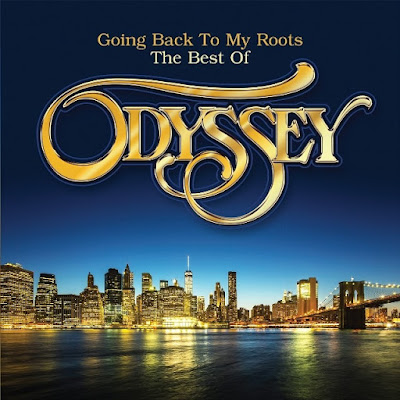 Best known for their run of early eighties singles were one male - two female vocal group Odyssey. They are another group whose work I only own in "best of" format, although I have been listening to a couple of their studio albums recently (see below).

Their highlights are the tribute to New York in the jazzy soul of Native New Yorker, with its great line "you're no tramp, but you're no lady...", the infectious singalong disco funk of Going Back To My Roots and the equally anthemic dancefloor groove of Use It Up And Wear It Out. Both of these latter two were enormous chart hits and they stand today as great examples of just how good a classic disco single could be.

My own favourite, however, as someone who loves a good romantic number, is the heartbreaker If You're Looking For A Way Out. I’m a sucker for slushy songs like this. The vocals at the end are great.

Other fine disco cuts from them were the catchy Inside Out, the thumping, guitar and drum-driven, socially-conscious Hang Together, the slightly Grace Jones-ish Magic Touch and the classic early eighties disco funk of Together. Listen to that Chic-inspired guitar on the latter.

Also interesting is their cover of Oh No Not My Baby, done in a reggae style. It works well. 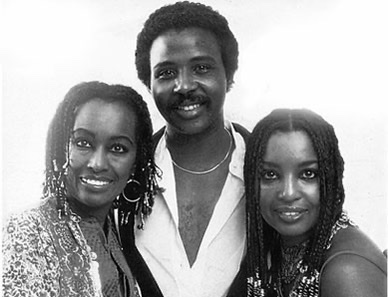 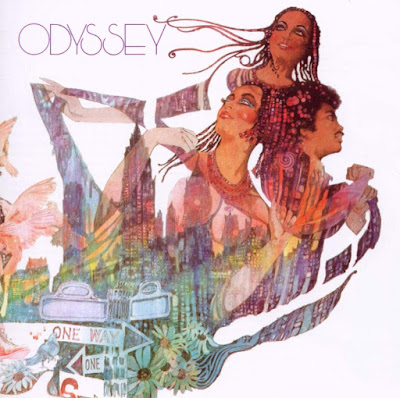 This was Odyssey’s debut album, from 1977, and it concentrates mainly on ballads, sweet soul and gospel as opposed to the more upbeat disco stuff they did in subsequent years. I really quite like it, I have to say, it has a nice appeal to it that I can't really describe accurately, other than that have enjoyed listening to it several times over.

Native New Yorker needs no introduction, it is simply one of the best New York songs, and there have been many. It made me want to go there and I eventually did. Ever Lovin’ Sam is a Motown-style ballad while Weekend Lover is a chunky but attractive ballad about an extra-marital affair with some clever lyrics. 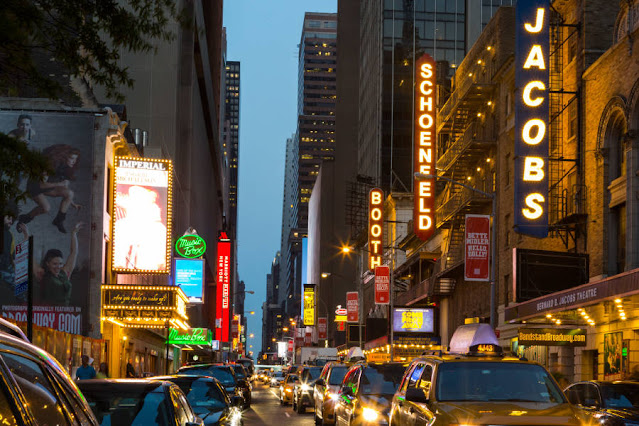 You would imagine You Keep Me Dancin’ would be a lively number but it is a slow, moving ballad featuring a killer vocal from Lilian Lopez (I think). It reminds me of the vocal on If You're Looking For A Way Out. The calypso-inspired The Woman Behind The Man is unfortunately sung in cod-Caribbean accents, for some reason. It is enjoyable enough but more than a little cheesy. A brassy, lively backing is found on the gospelly soul of Easy Come, Easy Go, a song that also has a bit of a funky guitar sound to it and some infectious Latin grooves near the end of its seven minutes. It is the album's second best cut.

Golden Hands also has a gospel feel to it as it tells a typically seventies ghetto tale of despair, leading to eventual redemption, about a basketball player called Michael (not Michael Jordan - too early). Thank You God For One More Day ends the album on a sort of country gospel vibe. There is no doubt though, that Native New Yorker stands out as by far the finest track on the album. You should know the score by now... 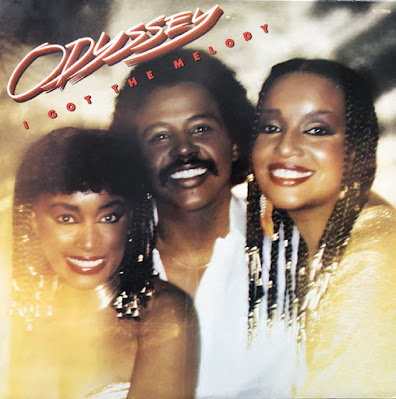 This was probably the best of Odyssey’s albums, I think, coming as it did at the height of their popularity. It had a few pretensions of being more than just a “hits and filler” album.

I Got The Melody is a vibrant, nicely orchestrated piece of very early eighties soul then we get the nine minutes plus of Roots Suite, which stretches out the Going Back To My Roots vocal and builds on the melody. Basically, it is like a long 12” version of the song. Feast your ears on the mid-song rock guitar solo and the trumpet one too.

I Can’t Keep Holding Back My Love is a mid-pace, brassy number, featuring some good mid song guitar along with its convincing vocals.

Baby That’s All I Want is more lively, once again backed by some jazzy brass. It has that show tune vibe that Odyssey liked, mixed with a slick disco groove. It Will All Be Alright is a solid slow, yearning soul ballad embellished by more impressive guitar and a fine female lead vocal from one of the girls (I’m not sure who).

Oh No Not My Baby is a delicious reggae cover of the Maxine Brown song while Hold On To Love is punchy, harmonious soul. The album ends with the irresistible single version of Going Back To My Roots - “zipping up my boots” indeed.