These are all Motown artists whose work I have not reviewed on an individual basis, so I have briefly acknowledged their best songs here. Apart from Lionel Richie, none of them were known for their album output, but, between them, they released some unforgettable singles.

The Marvelettes were an all-girl vocal group that recorded between 1960 and 1970. Their best-known hits were Please Mr. Postman (later covered by The Carpenters), Beechwood 4-5789, Too Many Fish In the Sea, Don't Mess With Bill, The Hunter Gets Captured By The Game and the beautiful When You're Young And In Love. 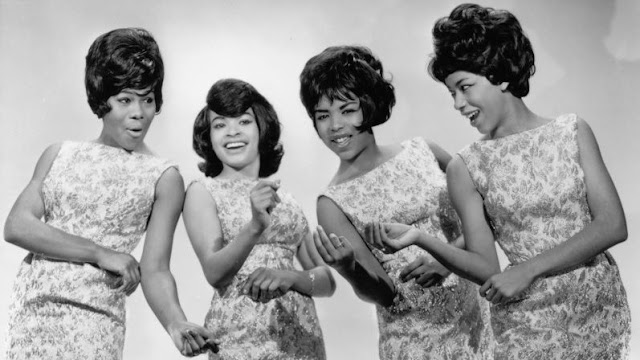 The Velvelettes recorded between 1961 and 1970 and were best known for their hits He Was Really Sayin' Something (covered by Bananarama), Needle In A Haystack, Lonely, Lonely Girl Am I, A Bird In The Hand (Is Worth Two In The Bush) and These Things Will Keep Me Loving You. 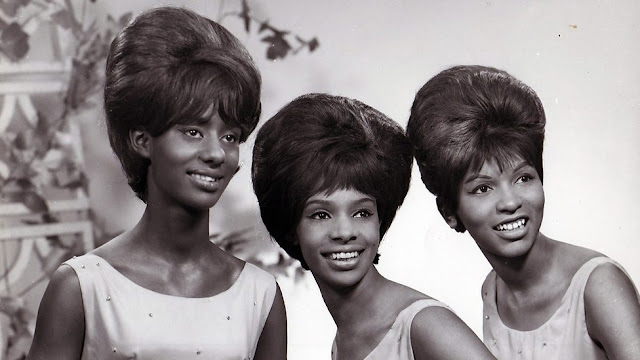 R. Dean Taylor was one of those rare things, a white Motown artists. His three big hits were Indiana Wants Me, Gotta See Jane and There's A Ghost In My House, the latter of which became popular on the Northern Soul circuit in the seventies. 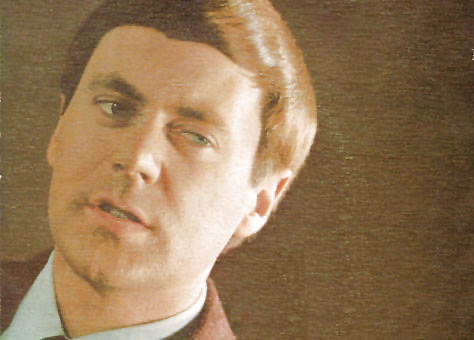 Barbara Randolph's most memorable song was the stonking Northern Soul number I Got A Feeling, which remains my favourite Northern Soul number of all time. Also known for one big hit was Yvonne Fair, who charted in 1976 with the unique, minimalist sound of It Should Have Been Me. She also had a couple of fine rarities in the funky You Can't Judge A Book By Its Cover and Stay A Little Longer.


Deliverers of ballads were Barbara McNair and Brenda Holloway, the former best known for Everything Is Good About You and the latter for Every Little Bit Hurts, Operator and All I Do Is Think About You.

The Contours were one of the label's first male vocal groups and they had some killer hits with Do You Love Me, First I Look At The Purse and the iconic Northern Soul floor filler Just A Little Misunderstanding. 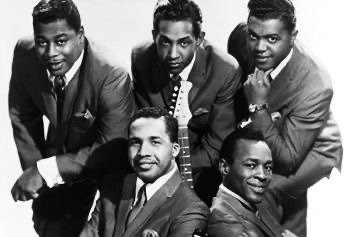 The Elgins were a male-female vocal group best remembered for Put Yourself In My Place and the wonderfully uplifting Heaven Must Have Sent You.

The seventies saw solo hits for Jermaine Jackson with the catchy, singalong Let's Get Serious and, of course, many solo charters for The Commodores' Lionel Richie, who became Motown's last big hitmaker with upbeat numbers like Dancing On The Ceiling, All Night Long and romantic ballads such as Hello, Truly and Say You, Say Me. 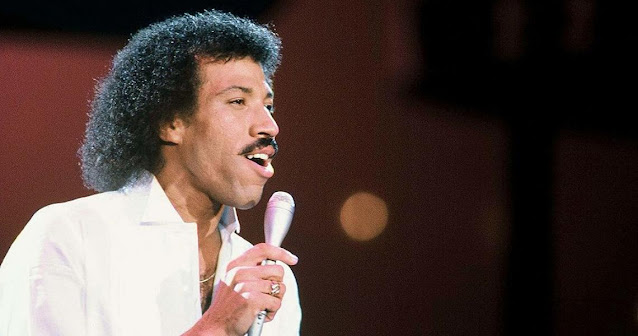 Let's be honest, though, Richie was hardly an also-ran, shifting millions of units and crossing over into the mainstream with albums like:-
Can't Slow Down (1983) 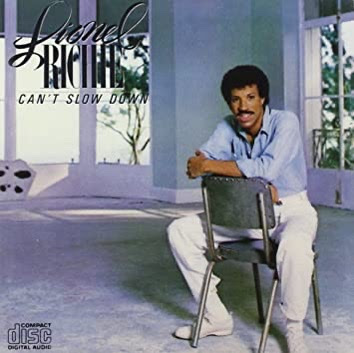 The highlights, of course, are its superb hit singles - the exuberant and melodic Paul Simon-ish party fun of All Night Long (All Night) (those brackets were so important); the sumptuous romantic strains of Penny Lover and Stuck On You; Hello, with its iconic blind student sculpture video; the rocking Running With The Night and the slick, immaculately-produced Michael Jackson-esque funk-pop of the title track, Can’t Slow Down.

Love Will Find A Way is a sumptuous, typical piece of late night early eighties soul. Dim those lights now....

The Only One continues in the same vein - beautifully melodic and laid-back, sublimely romantic. These are very much songs for twenty-somethings and I was lucky to be that age when this album came out.

It was easy to dismiss this album in po-faced style as one that lacks proper credibility. I say bollocks to that - I can’t listen to All Night Long and fail to enjoy it. Classy stuff, a masterpiece of its kind.

Also worthy of an extended mention is this one from Jermaine Jackson:- 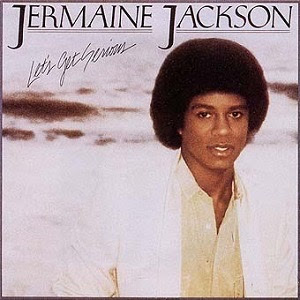 This debut solo album from Michael's big brother was produced by Stevie Wonder and matches Off The Wall, in many ways, for me. Yes, it probably just comes up short, but only just. It has unfortunately slipped under many people's radar in their rush to proclaim Michael's 1979 offering as the second coming.

The album kicks off with the stonking eight minutes-plus extended version of Let's Get Serious, a great disco song that needs no introduction. It was a Stevie Wonder co-write, as indeed was Where Are You Now, which sees the mood get very late-night in Off The Wall Michael-ish fashion.

A distinct Michael vibe is there too on the excellent disco pop of You Got To Hurry Girl and the mood goes all smoochy again for We Can Put It Back Together before the old side two gets the extended disco groove on with the cookin' whistle-blowin' Burnin' Hot before we get the melodic strains of You're Supposed To Keep Your Love For Me - you can instantly tell that it is a Stevie Wonder song.

We are back to the classy disco once more for the quality cut of Feelin' Free. As I said, a most underrated album. 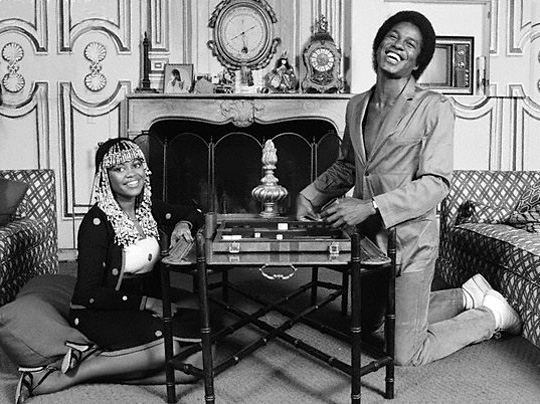