For this last of three jazz miscellaneous posts, I shall deal with a hard bop trumpeter turned jazz funker, a legendary hard bop drummer and a South African pianist extraordinaire.

The Best Of Donald Byrd 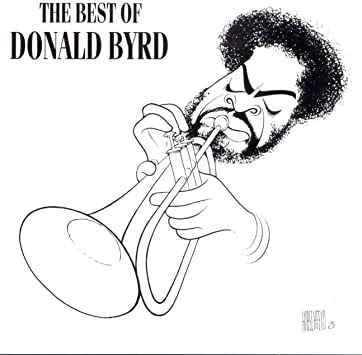 Trumpeter Donald Byrd had been around the jazz scene for years, but this "best of" compilation, and the only one of his work that I own, concentrates on the period that jazz purists hated - when he went funky in the seventies. I don't mind this at all, though, as I love a bit of jazzy funk.

Change (Makes You Want To Hustle) is a grinding disco funker, enhanced by some trademark trumpet breaks from Byrd. You And Music is deeper and bassier, merging quality funky bass and fatback drums with that irresistible trumpet. Yes, it has some typically strummed disco guitars, but this string-backed funky jazz at its best, right down to the airy female vocals. It is the sort of material that attracted DJs and funk clubbers in the eighties through to the nineties.

Black Byrd is a fabulous serving of 1973-style urban funk - brooding bass breaks, insistent ghetto funk guitar, groovy bongoes and big fatback drums all combine to produce a Blaxploitation classic. It has that menacing soundtrack feel to it that was so popular at that time. It is superb and should be included in most Blaxploitation compilations (for some reason it isn't).

A wonderful deep funk groover is Think Twice, once again benefitting from a great jazz funky female vocal, together with the obligatory resonant bass line and sensuous late night saxophone. Onward 'Til Morning is one of those typically seventies funky instrumentals that could easily be from a movie soundtrack or an episode of Starsky & Hutch. Byrd's solo on here is superb. Lansana's Princess is a slow, beguiling piece of instrumental slick jazz funk featuring that very seventies swirling flute sound. That trumpet solo too - top notch.

Street Lady is a funky, disco-ish number, with the emphasis on flute and trumpet-driven funk. while Flight-Time cooks with bristling funk from its metronomic introductory rimshots. Its build up is atmospheric and insistent - tinkling piano, trumpet, flute, bass and drums all combining marvellously. It is quality music that deserves to embellish both funk and jazz genre playlists.

Places And Spaces has a soul deep bass line, sweeping strings and an intoxicating rhythm. It is so deliciously funky in places that it hurts. It goes without saying that Byrd’s trumpet solo is peerless, doesn’t it? I’m probably getting boring here. Wind Parade is classic seventies jazz funk while the lively (Fallin’) Like Dominoes is trumpet-enhanced disco. 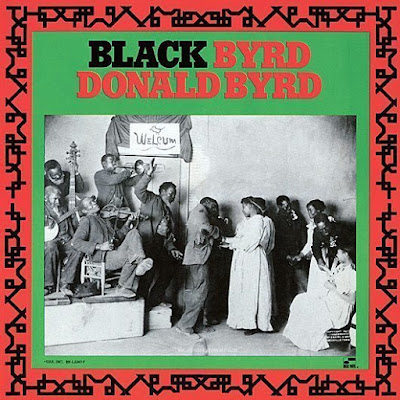 This was the album that really infuriated the hard-bop jazzers as Donald Byrd went full on funk, supposedly betraying his pure jazz background. What the hell, I say. This is a great album of top quality urban funk with a jazzy edge that has undeservedly slipped under the radar of many people.

I have mentioned the first two tracks already (above). What an introduction to the album they were too. Love’s So Far Away is simply sublime seventies jazzy funk - flutes fluttering all over the place, funky guitars, babbling trumpet and, of course a thrillingly rumbling bass line. Oh and did I forget the percussion. Funky nirvana. Listen to that drum “solo” bit near the end too. Also mouth-wateringly brassy and funky is the once more flutey Mr. Thomas. There is something energising about this material, for sure. I am amazed it has, apart from a few tracks, escaped my full attention for so long.

Oh wow, just get a load of the bass intro to Sky High. It sounds a bit like the line Ace would use on How Long. Slop Jar Blues is not quite as bluesy as you might imagine, although it cooks with funk and includes gritty vocals- a rarity on this largely instrumental album. Where Are We Going? is a beautiful, melodic and relaxing closer (with vocals once more) to what is an absolute semi-forgotten gem of its genre. 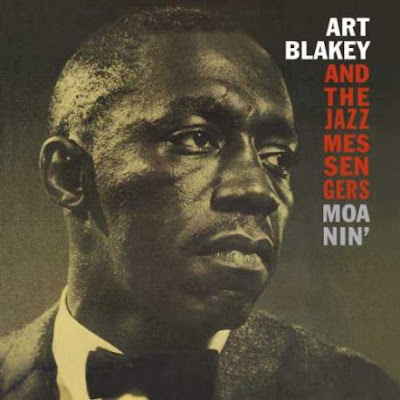 Art Blakey was a jazz drummer. This album is said to be one of the classics of the hard-bop genre. It has a fine, slowly swinging vibe to it. It is one of the most enjoyable examples of late fifties jazz.

Moanin' starts slowly, with piano and saxophone settling the scene before it periodically breaks out into soloing. Notable is a superb trumpet solo by a young Lee Morgan, only nineteen at the time - astonishingly precocious. Pianist Bobby Timmins and bassist Jymie Merritt's contributions are equally impressive. Blakey's drums rhythmically drive the whole thing along. It is a really great track.

The tempo livens and gets breezy and very early morning in ambience on Are You Real? This shorter cut doesn't let up at all. Blakey's cymbal work is mesmerising. Despite the track's frantic pace, it still finds a slot for a killer bass solo, however. Along Came Betty takes us to a slower evening-style groove, driven along by reliable drums and bass and embellished by some superb saxophone from Benny Golson.

The Drum Thunder Suite, unsurprisingly, gives free rein to Blakey to deliver some thunderous drum salvos, soloing long before all those seventies rockers. He gives us some clever rim rhythm too at one point. Blues March begins in military march drum style before some dignified-sounding saxophone arrives, followed later by some pleasurably rolling piano.

Come Rain Or Come Shine ends the album in the same taking it turns to solo mould as Moanin' had begun it. As readers will know, I am not a "proper" jazz aficionado, but I am left in no doubt that this is the sort of jazz I like. Yes, I like sixties pop, punk, Motown, roots reggae, heavy rock etc etc, but sometimes I just like a bit of this. 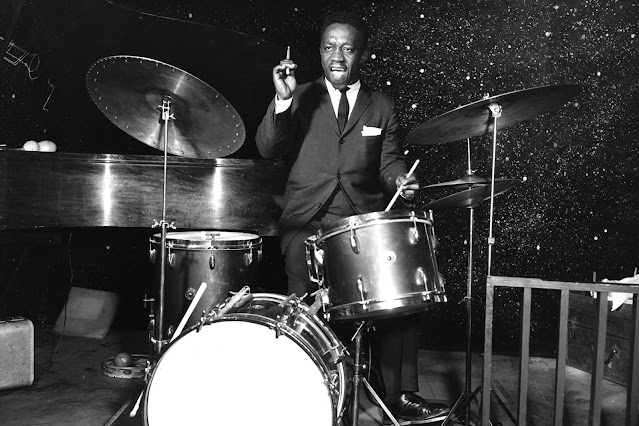 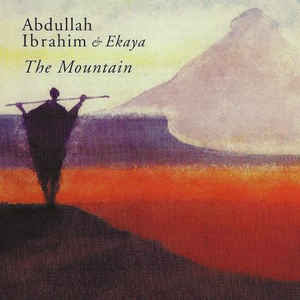 Abdullah Ibrahim had been playing piano in South African's jazz scene for years as Dollar Brand before changing his name to Abdullah Ibrahim. This is a compilation of some of his best work, drawn, I think, largely from the seventies and eighties. He merges the lilting, melodic sound of South African music with jazz to great effect, a combination I really love.

The Mountain provides a slow, evocative opener - flute, slow cymbals, subtle saxophone and piano. Ibraham was an artist who loved a quiet melody and this is perfectly exemplified here. Bra Timing From Phomolong is gloriously slow, dignified and beautiful, showcasing some lovely saxophone. The tempo ups on the shuffling and pretty irresistible Ekaya - check out the drumming on this one.

Ibrahim's jaunty tribute to Nelson Mandela sees the typical sounds of South Africa utilised to the fore on a delightful number while The Wedding is just a lovely, suitably romantic saxophone melody.

Mannenberg (Revisited) is a sublime shuffle that blends a slow South African melodiousness with solid jazz foundations and features another absolute stonker of a bass line. Cape Town is another slow paced but serenely beautiful saxophone-dominated number.


There are several other Ibrahim albums too. An emphasis on a more rhythmic South African sound can be found on the truly wonderful extended mixes of Tintinyana (check out the mind-blowingly infectious Soweto Is Where It's At and the bassy beauty of Cherry) or, in shorter form, on African Sun. Piano improvisation is more the order of the day on the more introspective Blues For A Hip King while Voice Of Africa also features some delightful extended South African grooves. All of these are well worth listening to. 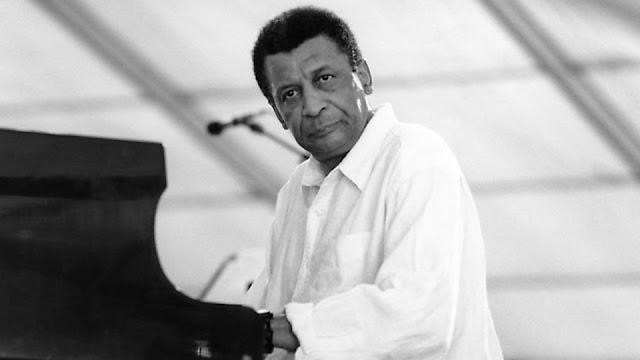