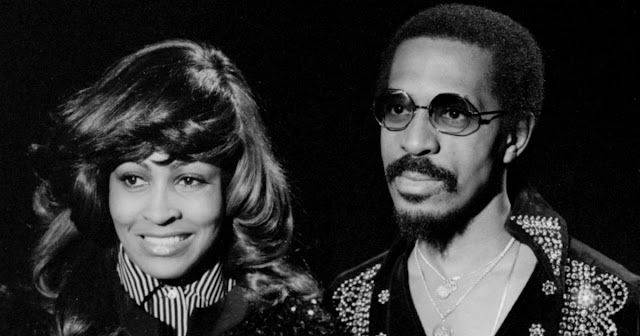 Ike & Tina Turner were one of those artists whose reputation is bigger than their recorded output. Their albums are few and far between, and are often patchy....
River Deep Mountain High (1967) 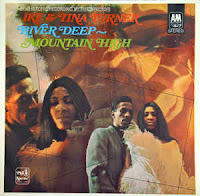 ....this is probably the best known, from 1967 (but not seeing full release until 1969) and it is a strange amalgam of an affair - half of it is wall of sound multiple musicians Phil Spector productions, the other half funkier Ike Turner produced offerings. It results in an interesting album, and one that lacks cohesion, both in content and sound quality. The Spector songs are tinny, the Ike ones far more warm and bassy.

Incidentally, the most famous cut from the album, Phil Spector’s last big production, River Deep - Mountain High, only includes Tina on it, singing her heart out. Ike, credited on the song, was nowhere to be found - probably with a lover or in a bar somewhere....I Idolise You, which dated back to 1960, originally, is a grinding Ike production bluesy soul number. Much as I have loved Spector for years and years, I have to say that prefer the ballsy Ike songs. 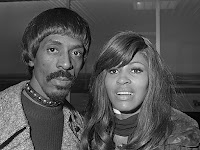 A Love Like Yours (Don’t Come Knockin’ Every Day) is a raucous Spector number that overdoes the crashing orchestration. Also done by Phil was the frantic Hold On Baby, the beautifully typical “kitchen sink” Spector fare of Never Need More Than This and the timeless Save The Last Dance For Me, sung in tremendously evocative manner by Tina. You gotta love Tina.

A Fool In Love is a recognisable doo-wop, punchy Ike & Tina song and Make ‘Em Wait is equally lively and pretty difficult not to enjoy. Oh Baby! (Things Ain’t What They Used To Be) cooks at maximum temperature from the first moment. The final Spector production is the gospelly Every Day I Have To Cry and Ike is back for the last two, the pumping Such A Fool For You and the brassy It’s Gonna Work Out Fine. 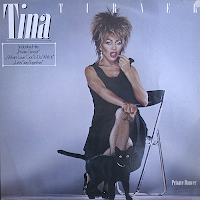