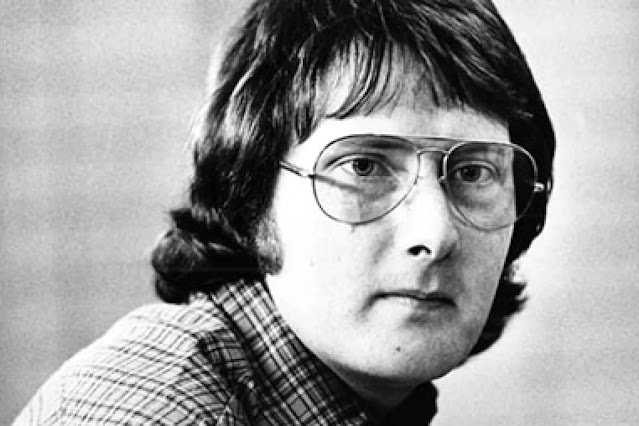 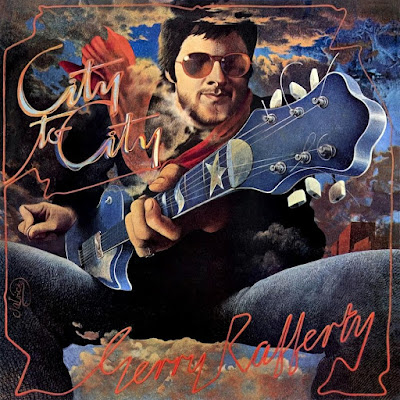 I don’t know much about Gerry Rafferty, apart from his single hits and the fact that he had a mid-seventies hit with Stealers’ Wheel in Stuck In The Middle With You. For some reason, though, I had these two albums, but it is only now that I have got around to actually paying them due attention.

Released in 1978, seemingly oblivious to punk, this peaceful serving of laid-back rock begins with a vaguely country rock-ish, easy-going sort of way in The Ark. All very safe and unthreatening.

Then we get the monster hit Baker Street. Even back then everyone seemed to like it, even the punks. It overflows with atmosphere, great lyrics and, of course, that killer sax break. 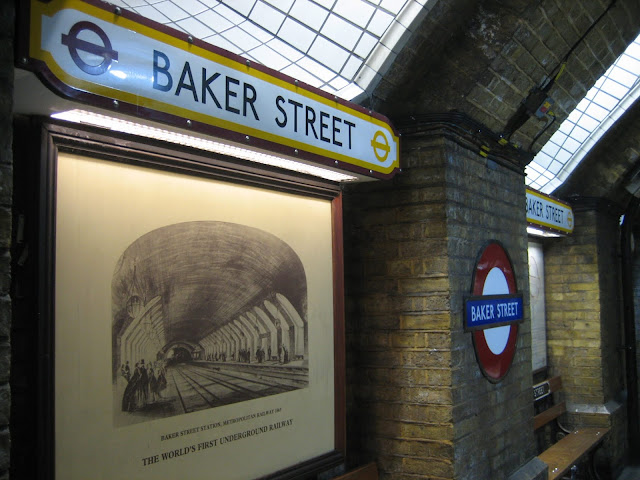 Right Down The Line has a bit of a Chris Rea meets Dire Straits vibe to its nice, melodic AOR smoothness. It is about as un-punk as you could get but this sort of thing was just as popular in 1978, something that is often forgotten. Very country rock is the next track, City To City, as if The Eagles have snuck into the studio.

The sleepy Stealin’ Time is similarly relaxing and features a great mid-song guitar solo while Mattie’s Rag is more upbeat, in a McCartney-esque sort of way. Again, this is about as far away from much of the sound of 1978 as you could get. Also sounding like McCartney is the plaintive, piano-backed ballad Whatever’s Written In Your Heart.

The punchier (slightly) Home And Dry ups things a bit, but again it reminds me of McCartney. Island features Raphael Ravenscroft’s saxophone again on a nice, mellow number that puts me mind of Dire Straits once more, something about the melody of the verses. It is my next favourite after Baker Street. The album ends with some welcome rock (of a kind) on the riffier Waiting For The Day.

Although this album is pleasant enough, it lacks an edge for me and nothing on it comes close to Baker Street. 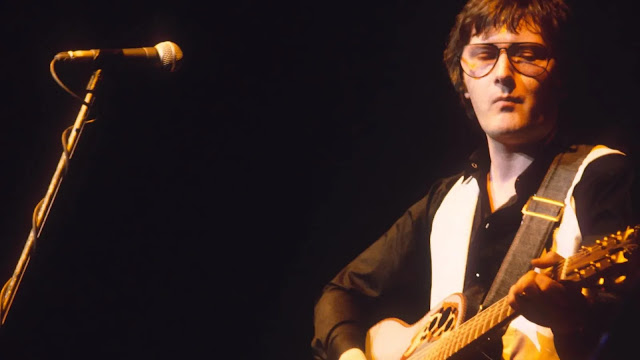 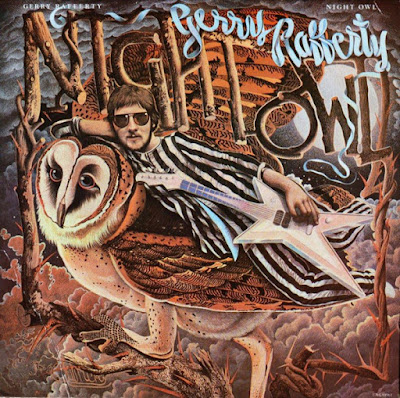 More of the same, then, from Gerry Rafferty.

Days Gone Down (Still Got The Light In Your Eyes) kicks things off in low-key fashion, which is admittedly still quite attractive, and I like the bit where it cranks up to sound like Jackson Browne and starts to rock some. Nice track.

Night Owl is the best known track on the album and it is one that almost equals Baker Street for subtle atmosphere. It is sort of impossible to analyse it, though, other than to say that I like it in its quiet way. That’s the best I can do.

The Way That You Do It is a nice mid-pace soft rock (very soft) number. Incidentally, the drums were played on this album by Liam Genocky, who went in to play with Steeleye Span. A bit of trivia there.

Why Won’t You Talk To Me is a slightly Parisian-sounding, folky song with brief airs of Van Morrison too. I have realised that I had forgotten about Get It Right Next Time, which is an attractive chugger of a track, with a catchy, soulful vibe to it and some more great saxophone. Also pleasantly impressive is the West Coast-ish Take The Money And Run.

Family Tree is harmonious, stately rock in an Eagles fashion, as is Already Gone, which, ironically, bears the same title as an Eagles song. Tourists rocks in Rafferty’s easy-going way and has a healthy cynicism to it (“come a long way from Baker Street” is in the lyrics) and It’s Gonna Be A Long Night is another song that I slightly recognise and one that reminds me of something by someone else. It is a strong end to a pretty good album, and one that I slightly prefer to its predecessor. 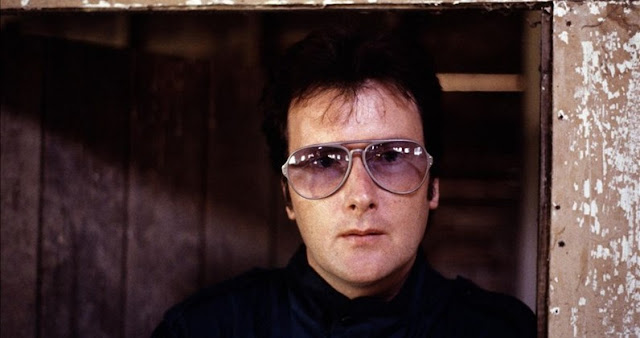