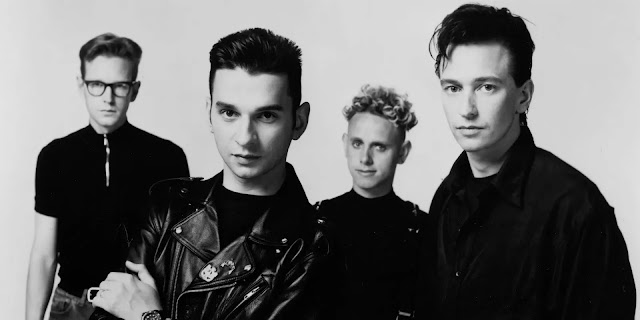 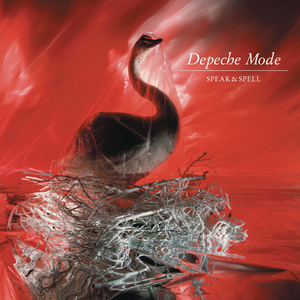 Depeche Mode were one of those groups in the early 80s whose singles I knew and liked but whose albums I never explored at all. Electronic, arty, synthy music was never really my scene, and although I liked the singles I wasn’t prepared at the time to delve any deeper into this style of music. I liked, vaguely, The Human League and Soft Cell as well and all three of them and their synths were very much a part of the sound of 1981-84. Anyway, this was their debut album and it featured the later to be Yazoo and Erasure keyboardman Vince Clarke for the only time.

New Life is a catchy, Human League-ish synth-driven opener and Sometimes I Wish I Was Dead sees the drums take centre stage on a rousing, thumping number. A sense of mystery arrives on the brooding electro pop of Puppets and more Human League vibes are back on the catchy, upbeat Boys Say Go!

A typical eighties synth and powerful electro drum sound backs the magnificently moody ambience of Nodisco. This is a really good track. A more melodic, less menacing ambience is found on the slightly twee What’s Your Name? Its OMD-style keyboard breaks are attractive, though.

Photographic is an enjoyable keyboard riff-driven number too featuring those big, grandiose European-sounding synth lines while the sonorous Tora! Tora! Tora! is very noir in its feel. The saucily-titled Big Muff is a lively instrumental.

Any Second Now (Voices) is a short, Soft Cell-ish morose number to take us into the gloriously catchy, singalong melody of the group’s first big hit single, Just Can’t Get Enough, a track I can never hear too much.

Despite the presence of its big hit, this was not a particularly commercial-sounding album, and indeed, subsequent Depeche Mode work would be much darker. 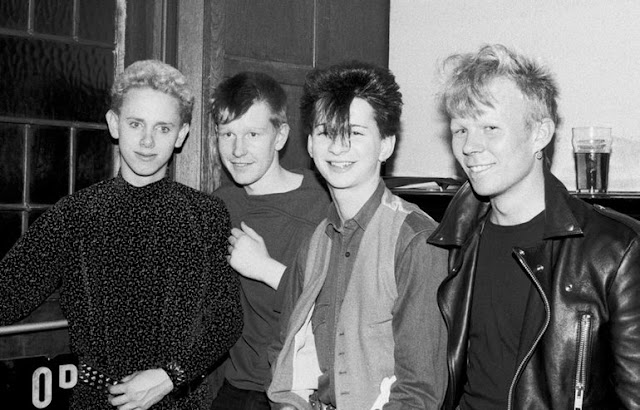 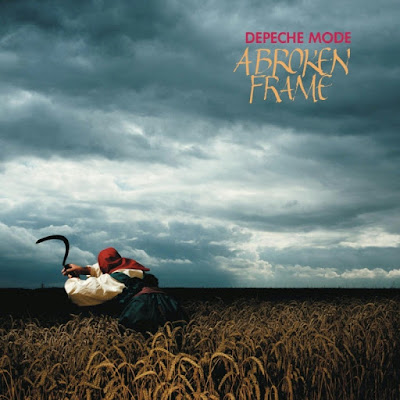 For their second album, Depeche Mode, with songs now written by Martin Gore went for a much darker and deeper overall sound then they had introduced to us on their debut album. This album was much fuller and in possession of much more substance, I feel. It has a beautiful full, bassy sound to it and there is quite a sea change between the first album and this one. I have to say that I am really impressed by it, although at the time, apart from the one hit single, it passed me by.

Leave In Silence is beautifully warm and deep in its sound, quite different from the lighter treblier synth pop of the previous album. It has a melodious but moody, atmospheric and appealingly bassy sound to it. My Secret Garden is attractive for exactly the same reasons. Monument is mysterious in a sort of OMD way. These tracks were really showing a group that was maturing, both musically and lyrically.

The instrumental Nothing To Fear is grandiose in the way that only eighties synth pop could be, sort of Ultravox meets ABBA in Berlin. The album’s hit single was the catchy and quirky See You, a track that had more in common with the first album than this one.

Satellite is entrancingly mysterious, but in a melodic way. It is quite hard to explain why, but, as synth-based music goes, I have to say that I really like this a lot. It seems as if Depeche Mode have snuck under many people’s radars when the lists of credible eighties groups are being compiled, which is a shame, because they were definitely one of the better ones from the era.

The Meaning Of Love again harks back to the previous album in its poppiness as indeed does the jaunty A Photograph Of You, although Shouldn’t Have Done That is a bit directionless in its atonal experimental vibe.

The Sun And The Rainfall ends the album in sonorous, dark fashion, with some deep bass sounds and ghostly vocals. This really was a good album,  most evocative and very, very underrated. 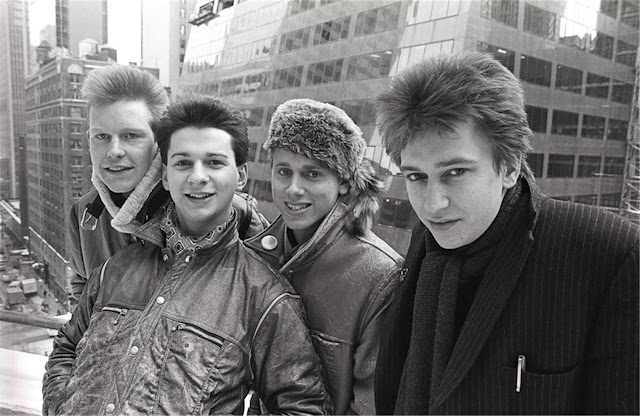