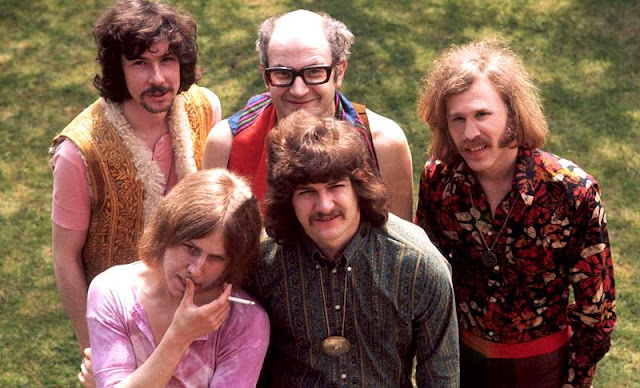 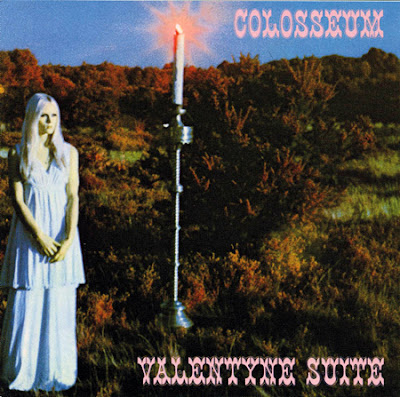 Featuring Dave Greenslade on keyboards, this was an interesting mix of avant-garde, prog jazz rock, with pre-early Roxy Music and contemporary for 1969 King Crimson saxophone, hints of Van Der Graaf Generator and lots of Keith Emerson meets Deep Purple keyboards. The highlight is the sixteen minute extended groove of The Valentyne Suite. It was well received at the time, but retrospectively not so much. I actually quite like it. There is a loose, melodic feel to it and the saxophone from Dick Heckstall-Smith is simply superb, as is future Greenslade member Tony Reeves’ bass. It is a bit of a forgotten gem. I first heard it on a prog rock playlist and it blew me away and is a track worthy of being in any best of prog list.

Regarding the first part of the album, The Kettle is a gloriously heavy, psychedelic-influenced opener, with searing pysch guitar interjecting itself all over the place. This was the heavy rock type of prog that I really dug, man. It is heavy as fuck and I love it.

Elegy, on the other hand, is deliciously jazzy and funky, featuring a totally infectious shuffling drum rhythm, some killer clarinet and an overall breezy appeal that makes it hard to resist. Butty's Blues, with its deep rumbling bassline and slow-burning Hammond organ showed that the band had not forgotten their old sixties blues roots. Any band that can play the blues gets my vote. Some fine saxophone enhances the middle of the track too.

The Machine Demands A Sacrifice is a great bit of psychedelic jazzy rock which again is most pleasing on the ear - I love the carefree jazziness of this album. While the track The Valentyne Suite qualifies as a hidden nugget, so indeed does the whole album.

** The bonus non-album tracks include more jazzy stuff in Arthur's Moustache and the sax-driven Lost Angeles. Both are excellent. 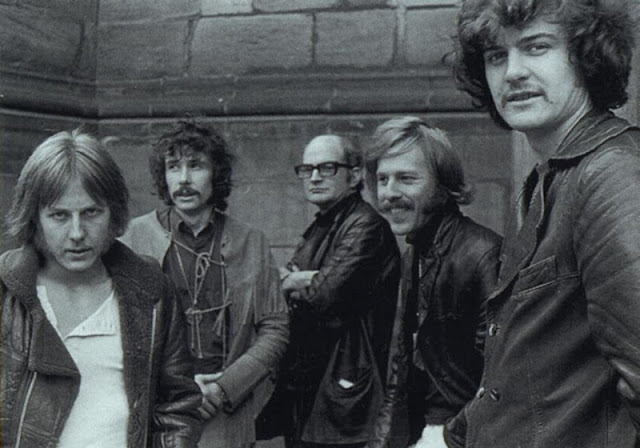 If you like Colosseum, you may well enjoy these other prog artists too :-
Email ThisBlogThis!Share to TwitterShare to FacebookShare to Pinterest