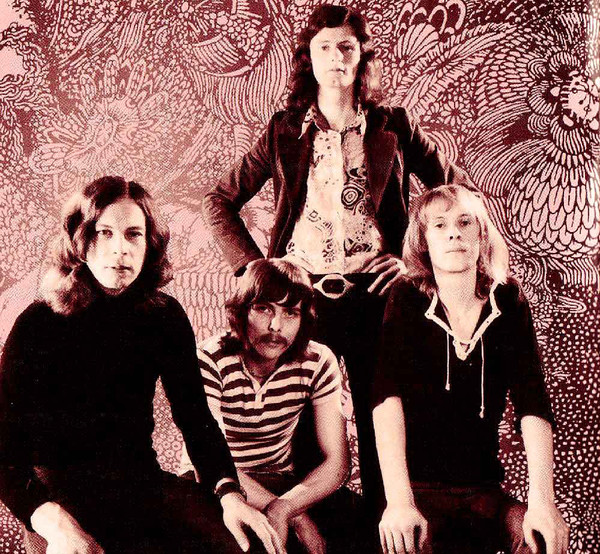 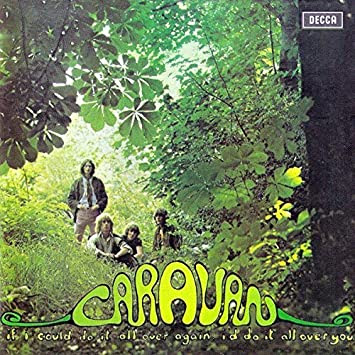 If I Could Do It Again, I'd Do It All Over You/And I Wish I Were Stoned-Don't Worry/As I Feel I Die/With An Ear To The Ground/Hello Hello/Asforteri 25/Can't Be Long Now/Limits

I always thought of Canterbury band Caravan as more of a folk rock group than a prog one, particularly at the beginning of their career and this, their second album carries many folky feelings inside it, along with some solid but catchy rock instincts that make it a classic early prog album with considerable folky aspects, one very typical of 1969-70. It is also quite psychedelic too, again, something very much of that particular period.

If I Could Do It Again, I'd Do It All Over You is a simply marvellous, vibrant piece of vaguely folky rock fun. I remember it as a single and it still sounds great today -full of freshness and youthful enthusiasm. And I Wish I Were Stoned-Don't Worry is slower in pace but no less inventive and appealing, featuring some great bass, keyboards and drums. Yes, it is slightly proggy, but it has a folky melodiousness and a conciseness to it that makes it most accessible. The vocal harmonies are lovely, too as is the mid-song guitar solo. The Don't Worry part is beautiful, with a sumptuous bass. I can hear some of Paul Weller's Wild Wood album here and there on this album, you know.

As I Feel I Die is a gentle, reflective acoustic number at the beginning that suddenly breaks out into frantic jazzy, psychedelic rock. In true Jethro Tull-ish early seventies prog style, the next track, With An Ear To The Ground, is an eight-minute plus amalgam of several different passages, with a typically proggy emphasis on changes in tempo. Whatever, it is played immaculately.

Hello Hello is very 1969 folky in its feel, particularly in its behind the ledge-hedge lyrics and its staccato, quirky rhythm. Can't Be Long Now is another extended suite that alternates between bucolic folky acoustic fare and big, chunky rock riffs. The guitar and saxophone soloing is excellent as is the drumming at the end. This is where they got proto-prog.

Limits ends on a sleepy, groovy note, a sort of slower version of the album's opener. This was really quite an adventurous, unusual album for its time and one that I have enjoyed properly discovering.

** Also enjoyable is the early Pink Floyd-esque non-album track, A Day In The Life Of Maurice Haylett. 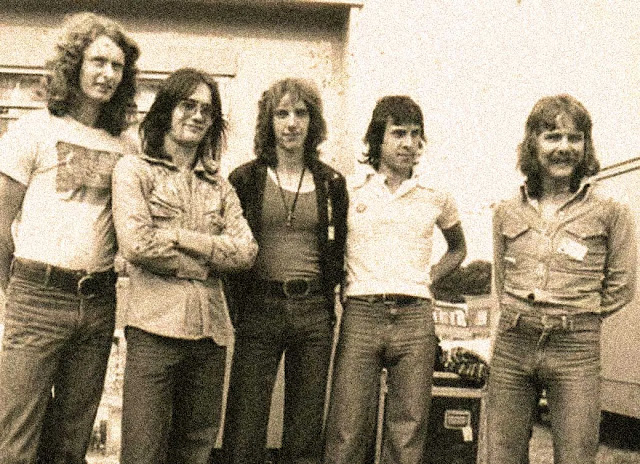 If you like Caravan, you may also enjoy these :-
Email ThisBlogThis!Share to TwitterShare to FacebookShare to Pinterest