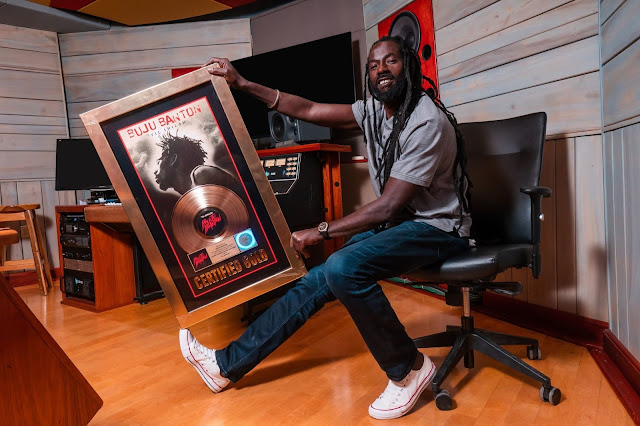 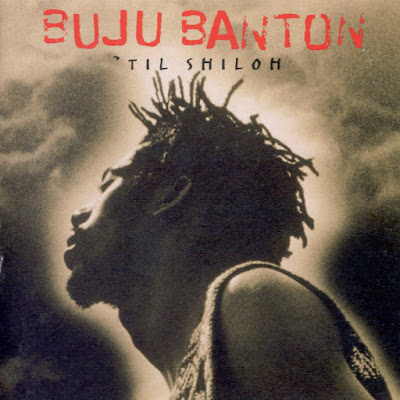 Buju Banton came along at the time when classic reggae and roots reggae had begun to morph, via Ragga, into the hip-hop influenced digital stuff that would see the new millennium in. It was here that my own reggae tastes changed as I stuck with the sounds from my youth, uninterested in the new sub-genres. The devout, roots consciousness of the seventies had given way to hip-hop style macho bragadocio, drug and gun culture, homophobia and sexism excused under the umbrella of “slackness”. Now, I’m certainly no prude, but this sort of ignorant posturing just isn’t my thing. I didn’t like the sound of the music either - I prefer my reggae traditional, played on “proper” instruments or, if it is programmed, done so in a dub style. This is an album, though, that I can enjoy - lyrically it is surprisingly sensitive and musically, it has several fine moments.

That was because, despite Banton’s earlier (and now disowned) unfortunate descent into homophobia (an easy target and one that offered no threat to his lifestyle), the recent Rastafari convert got all rootsy and came up with an album that contained one absolute, dog’s bollocks evocative classic in Untold Stories - a moving, acoustic-driven song totally different to anything else on the album  - lyrically sensitive and inspiring. It is an acutely aware conscious song and stands as Banton’s Redemption Song. “It’s a competitive world for low budget people...”. Great stuff.

In similar style is the thumping sound of ‘Til I’m Laid To Rest, although this one is not quite so melodic, as Buju’s unique gruff voice growls about African identity over a bass and bongos backing. Indeed , the whole album has superb riddims throughout. Check out the retro-sounding, saxophone-enhanced reggae of Not An Easy Road, which is another of my favourites. How Could You also has a melodic, old-style feel to it and the sheer joyous punch of Wanna Be Loved seriously shakes your speakers. “A virtuous woman is hard to find...” proclaims Buju, as he now searches for a different type of woman.

Hush Baby Hush has Buju going all Chaka Demus & Pliers on the album’s most commercial, poppy number, even sampling Maurice Williams & The Zodiacs’ Stay at one point. What You Gonna Do has an almost lovers’ rock vibe to it in places too.

Murderer has a massive, grumbling bass line and a captivating slow beat that again blends beautifully with Buju’s strangely appealing voice. I really like this one, particularly if listened to in isolation. That’s the thing with this album, at an hour long, it suffers from CD bloat and becomes somewhat indigestible, but if you just dip into it, I find it carries more appeal.

My own personal memory of this album is being on holiday in Jamaica and sitting in the warm water of the Caribbean, holding my newly-invented mp3 player up out of the water and listening to Untold Stories, over and over. My goodness, I love that track. 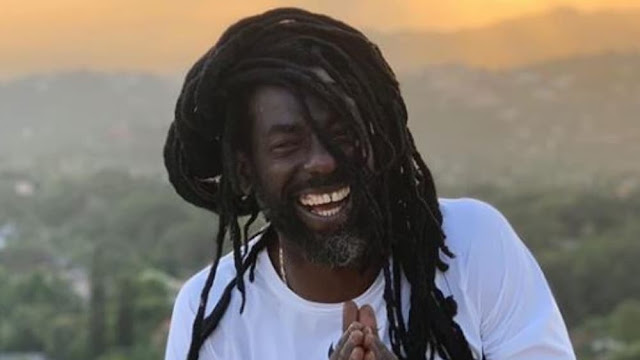