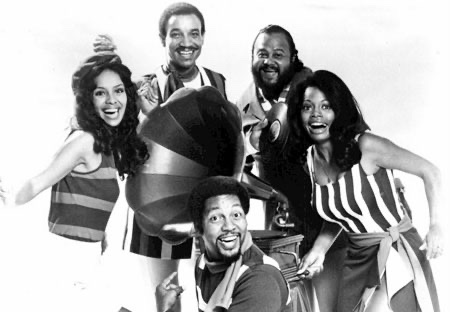 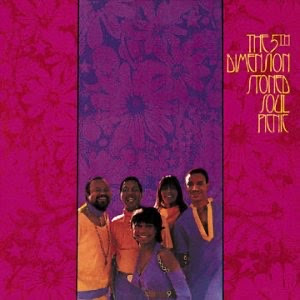 5th Dimension came out of the late sixties boom for male-female harmonious vocal groups such as The Mamas And The Papas (indeed they were clumsily said to be the black version of that group at the time). Theirs was a sort of gospelly soul that concentrated on vocal harmony more than funk (in comparison to The Staple Singers). I believe it was sometimes known as "sunshine pop".

They made their name with the very typically sixties hippy-pop of Up, Up & Away and also Aquarius-Let The Sun Shine In from the archetypal hippy musical, Hair. This album, their third, from 1968, is the one of theirs that contains other material I know. The material is bright, well-sung and catchy and stays just the right soulful side of being cheesy. The sound quality, in good stereo, is excellent.

Sweet Blindness is a breezy, jaunty, clap along piece of gospel-pop, backed by some fresh late sixties brass. It'll Never Be The Same Again is a Blood, Sweat & Tears meets The Walker Brothers big ballad. The Sailboat is a very late sixties slowie, while It's A Great Life is a more uptempo, jazzy, slightly swinging serving of sixties fluff.

Stoned Soul Picnic, written by the enigmatic Laura Nyro, is the song that really brought the group to my attention. It is both catchy, soulful and funky at one point and is also notable for its use of Nyro's made-up word "surry" - "let's surry down to the stoned soul picnic...". It is a great, groovy song that exemplifies the apparent carefree joy of the period. Never mind that 1968 was incredibly turbulent, songs like this make you think that everyone spent their days in the park, stoned and blissed-out, man.

The other song that has done the rounds is the totally captivating groove of California Soul, another one that perpetuates the good-time vibe. It has been covered by numerous soul artists subsequently.

Lovin' Stew is just so late sixties in its lively, harmonious, irrepressible sound as is the stage-showy Broken Wing Bird. Good News is the album's funkiest cut, featuring a groovy organ-drum backing. The last three songs are all pleasant enough sixties melodies that wash over you without much need for further comment from me. 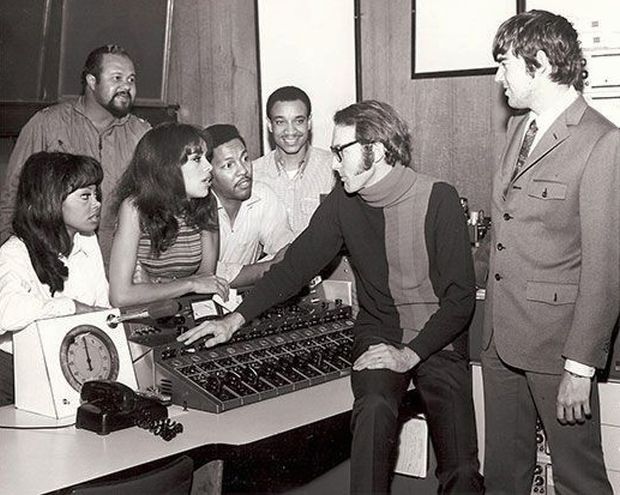