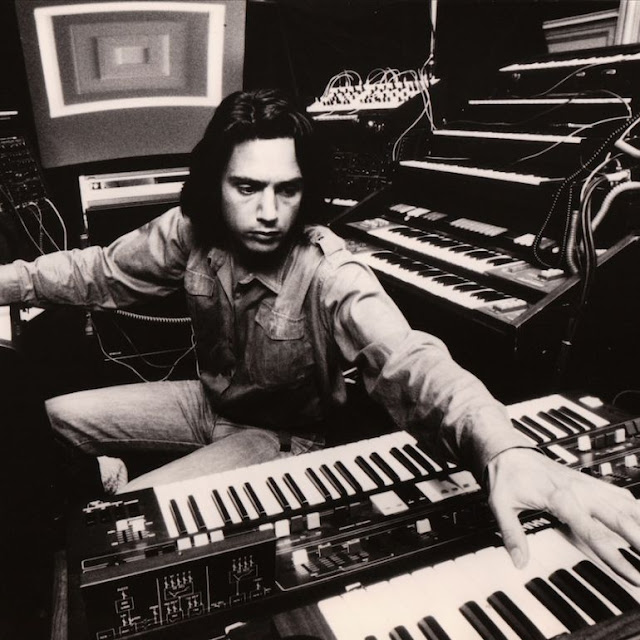 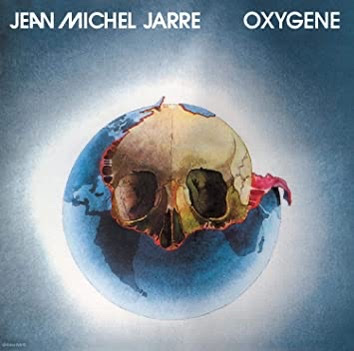 This album, from precocious young Frenchman Jean Michel Jarre, was all over the place in 1977, and is generally seen as a piece of work that paved the way for so much electronic music in the eighties, even influencing post punk too. It did not appeal to me at all at the time, although several of my friends loved it. I am prepared to give it an occasional listen these days, however. Music was not all punk and disco in 1977, much of it was still dominated by prog rock and by albums like this, which had their initial roots in that genre. Something like Tangerine Dream’s Phaedra helped give birth to this.

It is a much shorter album (sub forty minutes) than I previously imagined and thus, it is not too wearing to listen to. Ten more minutes or more, though, and I would be feeling differently, I’m sure.

Part I and Part III are ambient, synthesised, sweeping noises. Part II is deeper, more catchy and hooky, with a nice bass sound underpinning it. It sounds sort of instantly recognisable, for some reason. Maybe it has been used as back ground or soundtrack music many times.

Part IV is, of course, the now iconic passage that was turned into a hit single. It is one of the great instrumental singles, built around a metronomic and infectious programmed keyboard rhythm together with other keyboard bits of virtuosity and lots of “space invaders”-style sweeping synthsiser interjections. Even as a punk in 1977, whose instinct was to hate this, I always liked it. It is completely captivating.

Part V returns the listener to the cool, detached slow, synthesiser soundscape of I and III, giving us something that would be described as “chill out” music in later years. The second half of the track is very Kraftwerk-Neu! influenced in its “autobahn”-style Krautrock breakneck sound. This passage is superbly bassy and the sound quality is excellent, sounding like a hi-fi shop demonstration.

Part VI is more upbeat and, despite the many spacey synth breaks, has a slight disco-y vibe to it, like something that would back a Grace Jones song.

There you have it, then - two fine pieces of instrumental fare, one copper-bottomed classic example of electronica and three ambient parts. It gave me a pleasant half hour this afternoon, I have to say, despite it not being my thing as much as many other albums are. Yes, I can listen to it and enjoy it. I need a bit of rock, punk, soul or reggae after it, though. 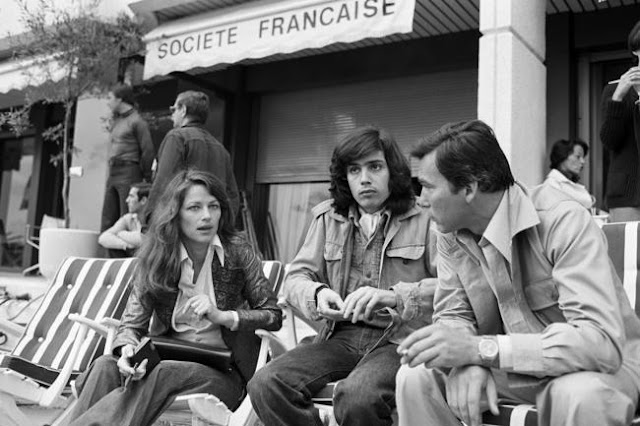