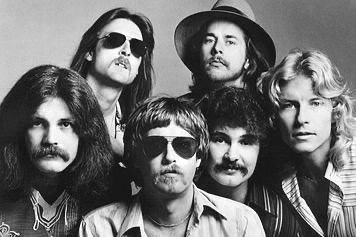 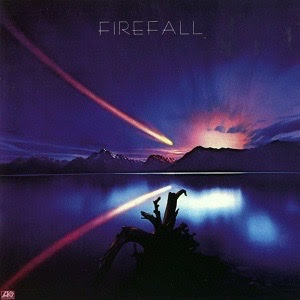 Firefall were formed by ex-members of The Flying Burrito Brothers and this, their debut, was released in 1976, at the fag end of the country rock boom started by CSN-CSY and The Byrds and solidified by America, the afore-mentioned Burritos, The Ozark Mountain Daredevils, Gram Parsons, Pure Prairie League and The Eagles. Firefall are a sort of cross between all of them - breezy, melodic and harmonious country rock enhanced by top notch guitar.

It Doesn't Matter is a fine opener - airy, harmony vocals backed by a crystal clear electric guitar backing and a great solo. Love Isn't All also features some fine guitar, but this time it is an Eagles-like slowie in the Desperado mould. One again, the mid-song guitar solo is totally sublime. Jock Bartley was the lead guitarist.

Livin' Ain't Livin' is more upbeat, featuring some great saxophone and one of those Eagles peaceful easy feelings. This is early summer evening driving music and is a really appealing track. No Way Out has the group going a bit funky in a sort of wah-wah Steely Dan style. Again, I really like this track, it has a nice easy funky vibe to it.

Doplhin's Lullaby is an enticing slow, melodic ballad while Cinderella just exemplifies everything that was blissed-out great about country rock. It has hints of America's Ventura Highway in the guitar parts.

Sad Ol’ Love Song is true to its title and has more than a hint of Eagles-Don Henley about it in its dusty, barroom feel. It has a beautiful saxophone solo, something unusual on a country rock song. I am also impressed by the seventies stereo sound in this, and indeed on the whole album. The flute-backed and gently tuneful You Are The Woman is sort of later-era Chicago-ish (before that era had begun).

Mexico is the album’s rockiest number, with a heavy, bassy thump to it and some Mariachi-style Mexican brass in the middle. Do What You Want continues the rockiness but in a slightly more country fashion with added funky brass.

I really like albums like this. Sure, there is not a huge lot you can say on each of the songs, but they have an intrinsic pleasantness and honesty to them. Music doesn’t have to be about raging and rebelling all the time. You can just sit back, relax and feel good when this is on. 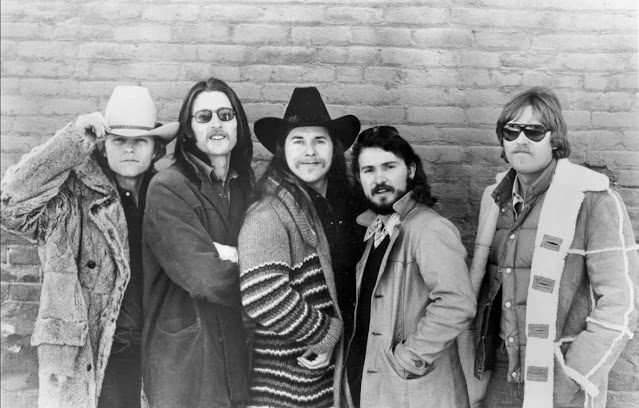