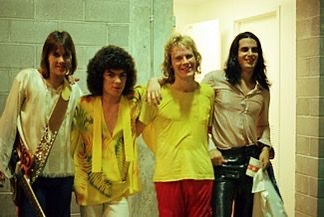 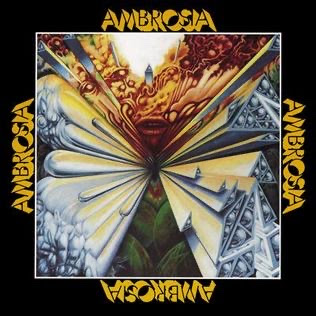 This was the debut album by a difficult-to-categorise group. They are parts rock, parts country rock, parts prog, parts AOR. They are very 1975, very pre-punk, with lots of keyboards, crystal clear acoustic guitars, affected high-pitched vocals, proggy lyrics hippy-ish harmonies, chunky riffs and powerful drums. They make for an interesting but ultimately disposable listen. They sound a bit like Chicago became a few years later, as so many many mid-seventies AOR artists did. It is often labelled under "progressive rock". however.

Nice, Nice, Very Nice has a big, thumping, bassy mid-pace rock opening and some proggy organ before the somewhat mannered vocal arrives in a sort of easy listening-AOR-Yes's Jon Anderson high-pitched, breezy style. Quite why David Pack had to exaggerate the rolled "r's" as much as he did is not clear. It sort of detracts from the song although the accompanying harmonies are impressive and it is probably the album's second best track.

Time Waits For No-One has a melodic acoustic guitar intro that brings to mind America's Ventura Highway before the group go full-on Yes and indulge their proggy desires again. As with Yes's material, there are good parts in the song, along with some frustrating changes of pace. The bass-percussion interplay half way through is great.

Holdin' On To Yesterday was the first song I came across from the band and I liked it so much that I was prompted to listen to the album. It is a nice slow AOR rock ballad, with a deep bass sound and quality vocals. It features a great slow guitar solo too.

World Leave Us Alone is standard AOR rock fare, pleasant enough but nothing that justifies repeated listens. Having said that, on second listen it appeals to me more. Make Us All Aware is a proggy, well-meaning number with some baroque keyboard parts. Its production is way over the top, for me, however. Lover Arrive is a gentle ballad to calm things down, though.

Mama Frog has big jazz rock influences but it all goes a bit prog with a spoken bit of Lewis Carroll poetry and the prog vibe continues on the more enjoyable big, grandiose but dignified sound of Drink Of Water. Listen to all those massive keyboard parts - impressive.

Overall, though, none of the album matched up to the first track I heard from it, which was a bit of a disappointment. The whole thing is a tad too indulgent for my liking, a bit too prog and not enough rock. 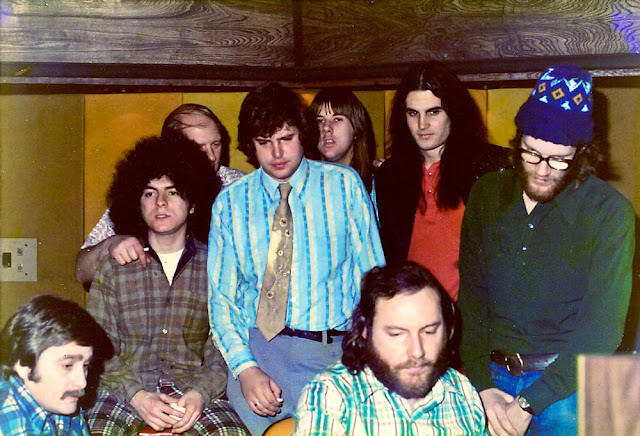