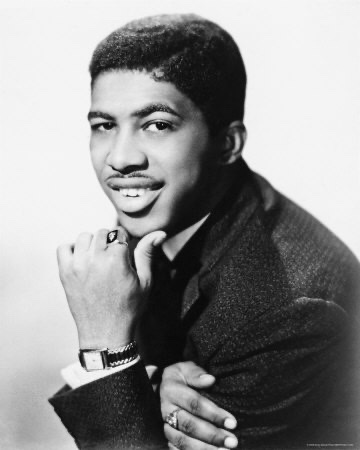 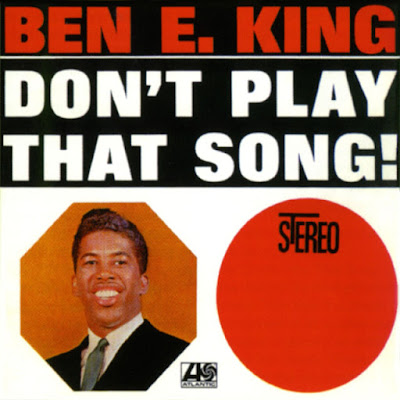 This 1962 album from ex-Drifter Ben E. King sounds somewhat dated in places now, but it is not without its appeal, largely because King's voice is just so damn good.

Don't Play That Song virtually replicates, note-for-note, the Stand By Me intro, but don't let that detract from the fact that it it is still a towering soul song. King's vocal is soaring and the overall atmosphere is one of wonderful Drifters-esque soul. It also has a similar orchestrated mid-song break to Stand By Me.

Ecstasy sounds a lot like The Drifters' Save The Last Dance For Me in its instrumentation but once again it is redeemed by King's expressive voice and the irresistible melody. On The Horizon is one of those dated-sounding numbers but it has a character and dignity to it that shines through.

Show Me The Way is a doo-wop rock 'n' roll-influenced lively number that is very much of its time. There is a bit of variance in the sound quality and, compared to the previous number, Here Comes The Night has a superb stereo sound to it. It reminds me of the Northern Soul classic, Jimmy Ratcliffe's Long After This Night Is Over.

First Taste Of Love is a delightful Elvis meets The Drifters before getting together with the early Beatles number, full of sweeping strings, infectious rhythms and a sweet vocal. Then there is the eternally wonderful Stand By Me, beloved of myself for years and many others, including Willy De Ville, who covered it live memorably many times. It simply drips with soul and atmosphere. John Lennon also covered it too, lest I forget. The Sam Cooke-ish Yes is very much of its time, as opposed to its timeless predecessor, while Young Boy Blues is blues with strings.

The Hermit Of Misty Mountain is an odd, very early 60s song with a fine sound quality to it. Similar can be found on the fairground soul of I Promise Love. This very much of its time album ends with the pleasant Brace Yourself. Albums by Rufus Thomas and Solomon Burke from the following year are far grittier and brassier but there is an attraction to some of the tracks on here. 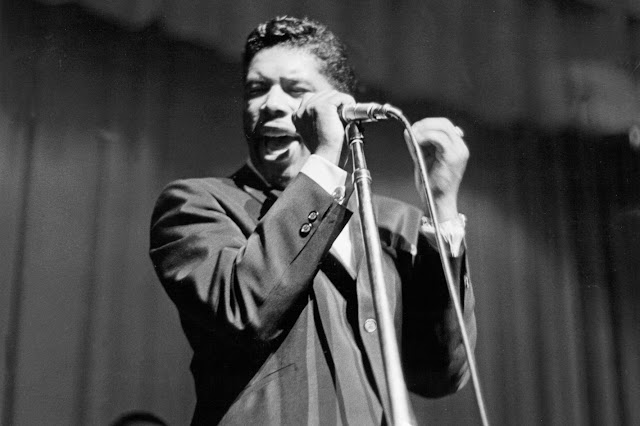