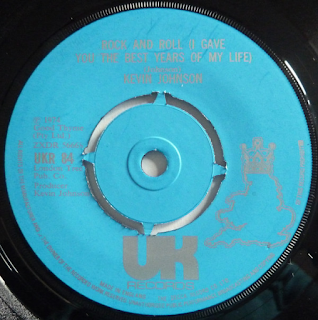 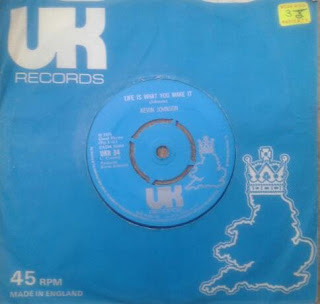 This is a great, great one-hit wonder single from Australian folk/rock artists Kevin Johnson. It was also covered by US singer Mac Davis, who had a US hit with it in 1974, Dutch group The Cats and (one I remember), Terry "Seasons In The Sun" Jacks. Researching the song, it appears to have been covered by many more than just those artists too, so Johnson must have made a fair whack via the royalties.

It has a popularly-visited theme for lyricists - that of a singer who has spent his life gigging in endless small venues and never despite years of effort, making it apart from a brief, now-forgotten minor success.

Johnson's version (which was the one I bought in the UK in 1975) captures this pathos perfectly with some moving lyrics, well sung in his gruff, bar-room voice and enhanced by an outstanding killer of a  guitar solo at the end by a guy called Rory O' Donoghue.

The Cats' version is the "best of the rest". Mac Davis's version is much more laid-back and country. Admittedly the story suits a maudlin country delivery but, although I like it a lot, it quite doesn't do it for me in the same way that Johnson's definitive version does. Also, he names the girlfriend character in the song as Sarah-Jane, not Suzanne as Johnson does. I have long loved the bit about the character in the song meeting Suzanne and she followed him through London, through a hundred hotel rooms, then when he finally sold his old guitar until she finally helped him understand that he would never be a star - and then that great, soaring guitar solo explodes all over the song. I really love that verse and the subsequent solo. Oh, my wife's name is Suzanne, so there you go. The song also has the line "I bought all the Beatle records - sounded just like Paul..". My name is Paul, so it is, I am sure, the only song to mention both our names in it. That's a bit of trivia that is completely uninteresting to anyone but us!

The 'b' side was the gruffly-delivered but laid-back country folk of Life Is What You Make It.

Kevin Johnson joins the group of artists that had that one wonderful classic song in them - Ralph McTell, Peter Sarstedt and the like. He has no doubt been expected to sing it at every gig he has played since 1975. Here's to you Kevin - cheers. 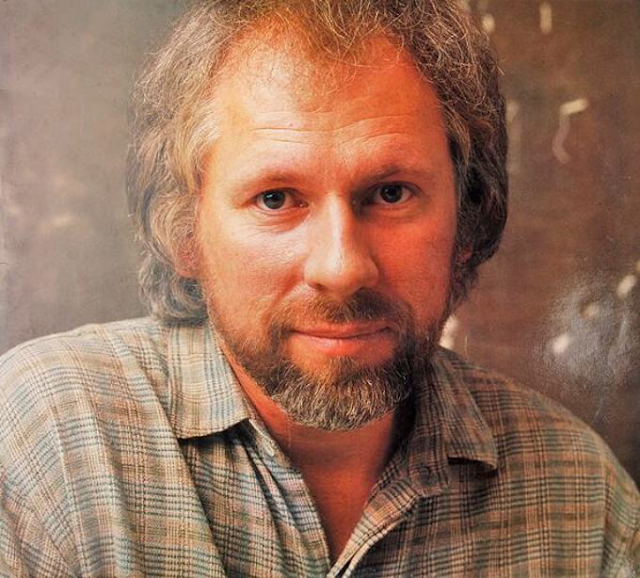