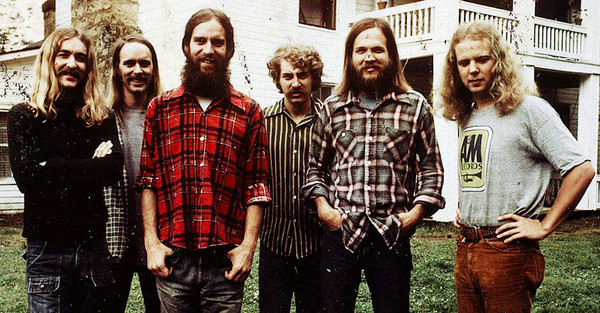 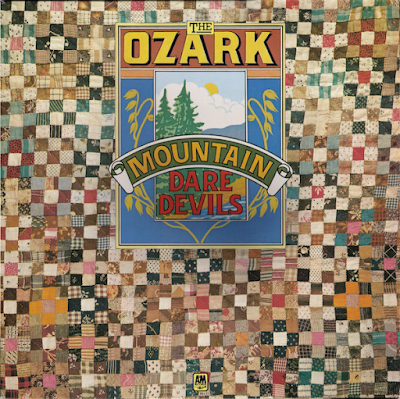 In late 1973, when this debut album of most appealing country rock was released, there is absolutely no way that my David Bowie/Mott The Hoople/Roxy Music loving self would have considered listening to it. It was the sort of thing that seemed to populate the US album charts in direct comparison to the glam/rock/soul and prog of the UK equivalent. One look at these long-haired, downhome check-shirted hicks would have me running for the platform-booted, glittery hills.

My tastes have changed all these years later and now I find I really enjoy stuff like this, along with groups/artists such as The Flying Burrito Brothers, Gram Parsons, Pure Prairie League, Linda Ronstadt and Area Code 615 amongst others. So many excellent country rock artists came from that 1970-1976 period.

Country Girl starts the album off in upbeat, breezy fashion with big hints of The Eagles' Take It Easy in places as well as some fetching harmonica.
Spaceship Orion sees a slowing down in pace with a delightfully laid-back CSNY/America-style number and some sumptuous bass together with a gentle vocal.
Some solid riffy rock is now on offer on the irresistible grind of If You Wanna Get To Heaven, a track that shows that they could rock out too. 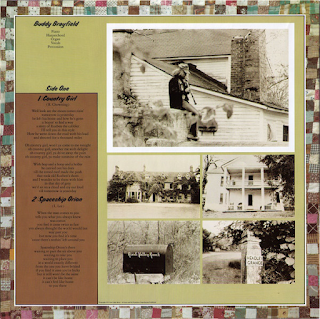 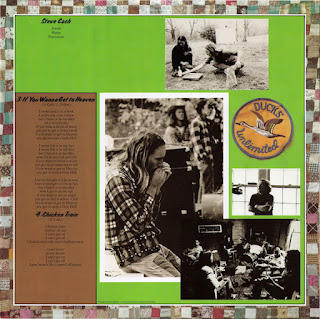 Chicken Train Stomp is a "yee-haw" instrumental hoedown full of rhythmic backing and barnyard, chicken noise vocals. I'm not a huge fan of it but I can sort of understand its attraction.
Colorado Song is a beautifully tender country ballad with more than a hint of CSNY in its ambience. The Daredevils make it their own, however, having their own harmonious vocal style too. It is an easy thing to compare all country rock with CSNY, when all these groups had their own distinctive feel. It is probably closer to The Flying Burrito Brothers anyway. The infectious Standing On The Rock has one hell of a fine bass line and a bluesy melody to it.

Road To Glory is a lovely, slow-pace but solid song. I am sure I am not the first to hear the similarity between the intro to Black Sky to Area Code 615's Old Grey Whistle Test theme, Stone Fox Chase. From then on, though, it becomes an insistent piece of deep voiced backwoods blues.
Within Without is an attractive sleepy number featuring some melodious guitar while the harmonica-driven, gospelly Beauty In The River is a little bit blatantly country for me but that mustn't detract from what has been an eminently pleasurable album.

Thanks to fellow reviewer and blogger Mark Barry for inspiring me to check this out:- 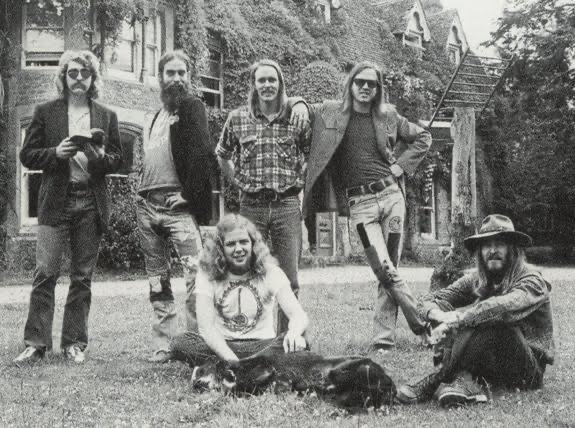