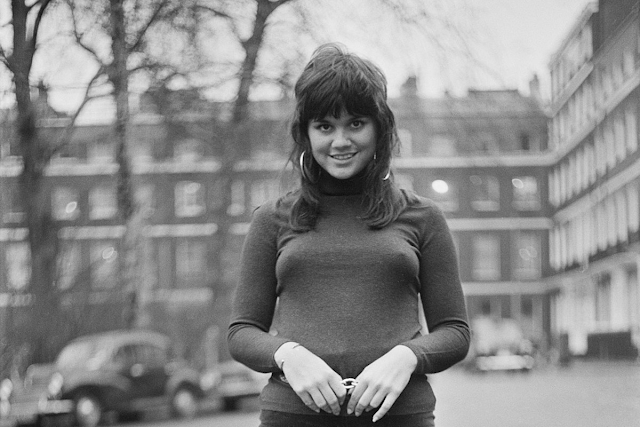 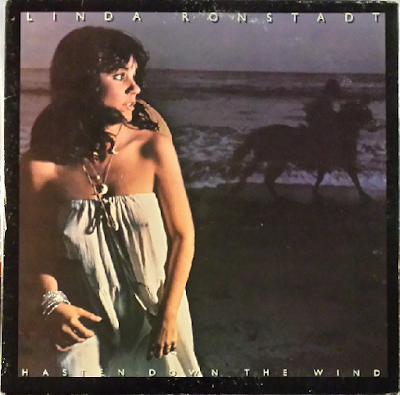 This was quite a solemn, serious and poignant album from Linda Ronstadt, with a couple of upbeat exceptions. As always with her stuff, the music quality is top notch too. Also notable was the cover to the album, which was one that got teenage boys such as myself all hot under the collar back in 1976.

Lose Again is a solid piece of mid-seventies easy rock, half country, half rock. The Tattler is a fine mid-pace Ry Cooder song that has that typically Cooder balance between rock, country and soul. Linda sings it really well too, it is a nice track. If He’s Ever Near has a feel that many a female country rock singer would use as a template over subsequent years - Trisha Yearwood, Suzy Bogguss, Mary Chapin Carpenter - that slow, moving, romantic sound.

Linda always liked a rocking cover (often a Buddy Holly one) and she delivers a great one here in That’ll Be The Day. As always, she gets it spot on. Lo Siento My Vida is a sleepy Mexican ballad to bring the pace back down again. Hasten Down The Wind is a beautiful Warren Zevon piano, strings and bass ballad with a Jackson Browne feel to it.

An unusual addition is a short a capella version of The Melodians’ reggae number, Rivers Of Babylon, with “oh Far I” sung as “over I”. Funnily enough the next track, Give One Heart, is a slightly reggae-influenced one. Try Me Again is a muscular serving of country rock, with the emphasis on rock, with lots of backing vocals and rock guitar breaks. Crazy, the old late night standard is putty in Linda’s capable hands. Down So Low is a big, gospelly ballad while Someone To Lay Down Beside me os a piano-driven slow number enhanced by a beautifully funky bass line.

Overall, this is a pleasant breath of fresh Arizona evening air that rarely gets out of second gear, which is fine, but I prefer the greater variety of the next album. Furthermore, albums like this don’t require too much track-by-track analysis, they are just pleasant from beginning to end, politely unthreatening, but, again, there’s nothing wrong with that. 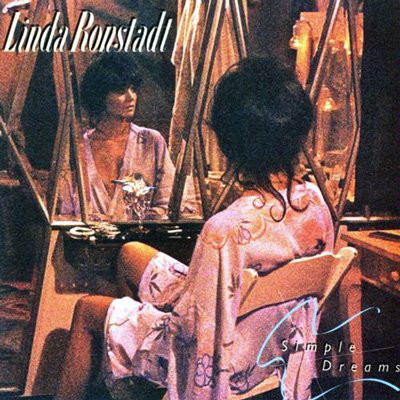 This was one of Linda Ronstadt’s most successful albums from 1977, its quiet, seductive country rock purity seemingly oblivious to contemporary punk trends. Punk certainly never made it to the bars of Tuscon.

It’s So Easy is a rollicking, robust cover of Buddy Holly’s song that comes pounding out of your speakers, full of jangly guitars, thumping drums and a rousing vocal from Linda. Its liveliness is at odds with most of the album, particularly the first half. The cover of Warren Zevon’s Carmelita seems to have been recorded at half the volume of its predecessor but despite that it is beautiful slice of Tex-Mex (with a lot of Tuscon, Arizona) drowning in your tequila bar-room heartbreaker. Its cynical drug -related lyrics bely its winsome Latin melody. Willy De Ville has covered it, most appropriately.

Simple Man, Simple Dream is another entrancing South-Western country ballad, as Linda lends her warm Arizona tones to a beautifully bassy backing. Lovely stuff. Sorrow Lives Here is a gentle vocal and piano ballad. I Never Will Marry is a tender duet with Dolly Parton, that has both voices out-heartbreaking each other.

Roy Orbison’s Blue Bayou is given a fetching but solid makeover, with a nice deep bass and drum sound plus some country twangy guitars. The album’s second Warren Zevon song is the rousing electric country rock of Poor, Poor Pitiful Me, a track that rocks from beginning to end. I love this track. The tempo slows down again on Maybe I’m Right, which is, surprisingly, a Little Richard song.

The Rolling Stones’ Tumbling Dice suits Ronstadt and her band right down to the ground and it is one of the best Stones covers around. They nail it - big, thumping and energetically sexy. The album ends with the beautifully maudlin country ballad Old Paint, a song that reminds me of Gram Parsons or Pure Prairie League. 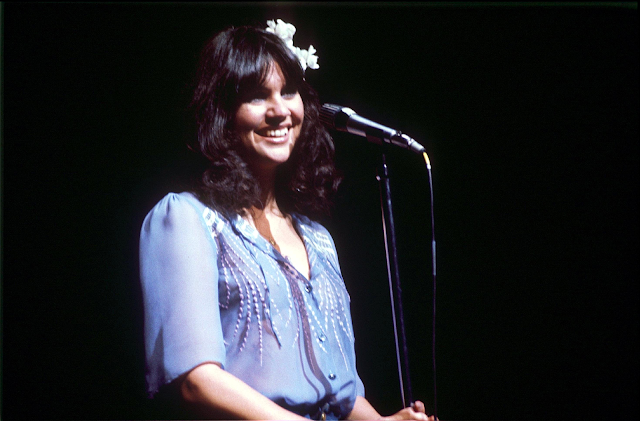