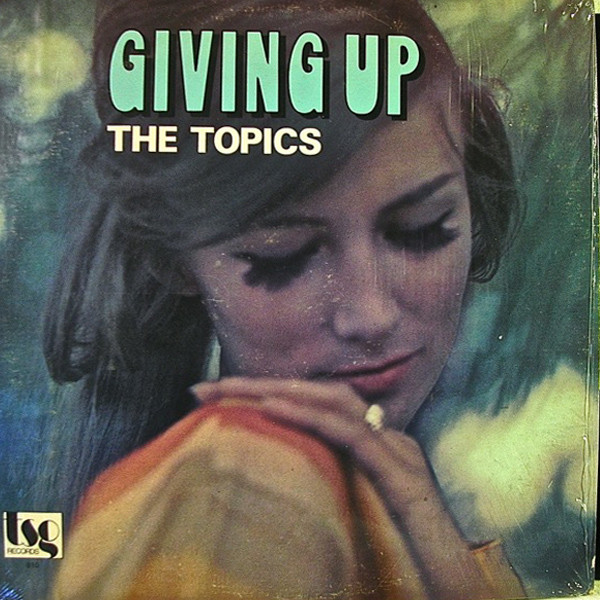 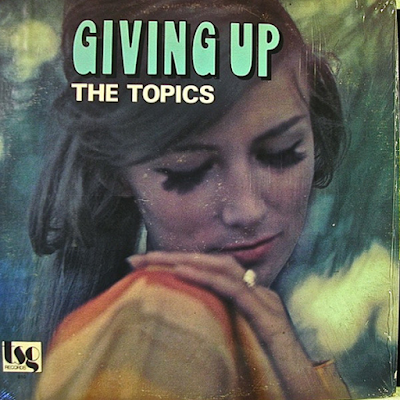 This is a soul album from 1976 that I am struggling to find anything about, anywhere. So much so that I have had to put the album cover as the group picture heading above. The group appear to be a mixed male and female vocal one. I managed to find out that one constant in their line-up was Ronald McCoy, who has admitted that at least thirty other members came and went over a period of time. They were constantly auditioning vocalists, apparently. This album was, I think, a conglomeration of tracks recorded in the period from 1972-76.

The sound is pleasant enough. Philly-style seventies soul. Whoever played bass does a fine job and there are some punchy horns but overall I can sort of hear why the album remained in the second division. There was so much great soul around, so this didn't quite cut the mustard but is, however, perfectly listenable.

God And You is a very mid-seventies soul song, featuring great vocals from both male and female vocalist, sumptuous horns and rumbling bass line.
Gotta Get You Back is a Harold Melvin/Manhattans-style big soul ballad enhanced by some fine guitar and a solid male vocal. It is probably the album's best cut.
The cover of Glen Campbell's Wichita Lineman and Brook Benton's Rainy Night In Georgia is not convincing, vocally, surprisingly, but it has a lovely deep and melodic bass line. I just love lines like that.

The upbeat At Last It's Over is a bit Jackson 5-ish, especially in the "bum-bum-bum" vocal bits. Good Things Can't Last is a brassy piece of soul harmony.
Giving Up is pretty standard big production seventies soul ballad fare. Moving On Down The Line flirts with funkiness as indeed does the equally upbeat Bookin' Up and The Undisputed Truth-influenced You've Got The Power.

The final tracks are big ballads. As I said at the beginning, this album is an enjoyable listen, but it lacks a "wow factor" and that is probably why it has remained virtually unknown for so long. I love unearthing albums like this, though, the great little bits of forgotten musical history that they are. Who were The Topics? I guess we'll never know fully. They weren't even on the cover. To give this album new life in 2020 is a real pleasure for me.