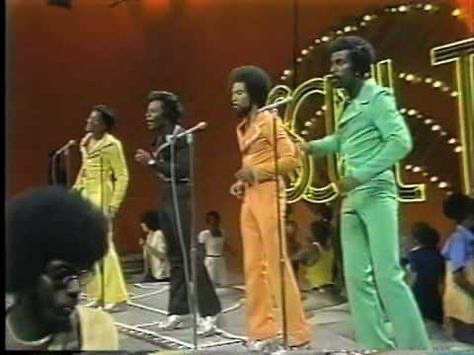 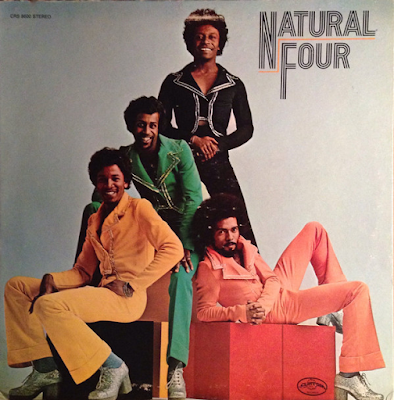 The Natural Four were a Californian soul group that existed from 1967-1976. This particular album dates from 1974 and was, surprisingly, only their second album, recorded on Curtis Mayfield’s Curtom label. It was not a commercial success and now the album is pretty difficult to track down. It is popular with soul aficionados as a nostalgic example of soul music of the era. It is very 1972-74 in its smooth instrumental style and honeyed vocals.

An impressive opener indeed is the laid-back, harmonious beauty of Can This Be Real, with its sumptuous saxophone, horns, percussion and seductive soulful vocals. It has become a bit of a cult sweet soul hit. It is not surprising as it is bloody marvellous fare. Similar praise can be given to You Bring Out The Best In Me which also sounds so good, even today, superb sound quality and really impressive delivery. There is something about that crystal clear seventies soul cymbal sound, the sweet strings and the bass lines too that make it so special.

It is amazing just how many great, comparatively undiscovered soul/funk albums exist - I am thinking in particular of not only this one, but those by Blue Magic and The Eliminators.

Try Love Again showcases the group’s ability to do a horn-driven, slightly funky number as indeed does You Can’t Keep Running Away, with its absolutely killer bass line. This was 1974 and the influence of Marvin Gaye’s What’s Going On and Curtis Mayfield’s material, among many others, was still very strong, and the socially-conscious This Is What’s Happening Now is a great example of that. Quite how this stuff slipped under the radar is a travesty.

Love That Really Counts is a high quality soul ballad that helps to strengthen my opinion that there is not a sub-standard song on this album. is a lively Stylistics-influenced number with elements of Harold Melvin & The Blue Notes in there too. Love's Society is a smooth, slick ballad in the style of many of Curtis Mayfield's more romantic material. The funk is back on the conscious Things Will  Be Better Tomorrow, complete with some Superfly percussion and Mayfield-esque falsetto vocals.

I repeat, this is a short, but seriously good seventies soul album. Highly recommended. Overlook the naff stage costumes though. 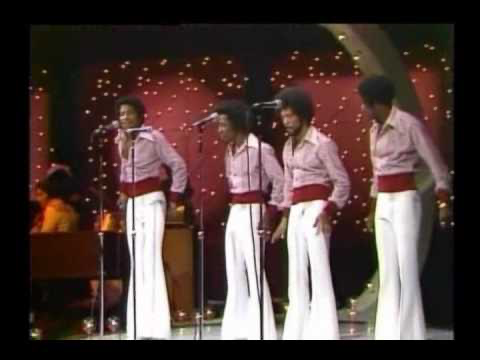