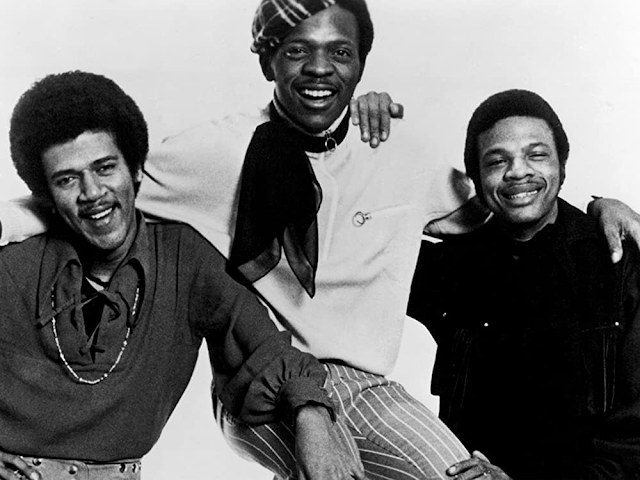 The Best Of The Delfonics 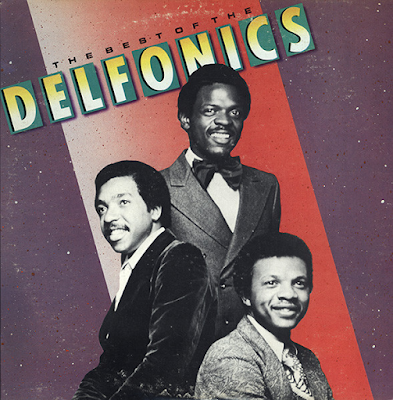 The Delfonics were a three-piece Philadelphia soul vocal group whose main success was in those classic years for smooth, string-driven, highly-orchestrated soul of the late sixties/early seventies. Their style was a forerunner of The Chi-Lites and The Jackson 5's more soulful numbers. The recognisable, distinctive falsetto vocals were provided by William "Poogie" Hart. They were one of the first of many similar soul groups, paving the way for so many others through the seventies.

Break Your Promise is a very Chi-Lites sounding heartbreaker of a ballad on which the vocal harmonies are outstanding.
The first big hit in this collection is the classic harmony-led number Didn't I (Blow Your Mind This Time), which is enhanced even more by its sweeping strings and strident horn section.
How Long Will You Stay is a sad smoocher of a ballad as is If The World Runs Out Of Love. At times Hart's high-pitched vocals are a bit grating, but on the occasions he nails it, he really nails it.

Two hits were the low-key but sumptuously melodic, string-enhanced I'm Sorry and their first big one, La La Means I Love You. The latter laid the foundations for lots of seventies soul numbers, with its lush production, soulful drums and soaring, unique vocals.
Listen To My Heart is similarly slick while the group's other big hit, the much-covered Ready Or Not (Here I Come) is simply superb - another fine mix of killer vocals, strings and horns.

She Said Don't Love Me is a later recording from the mid seventies, with a laid-back, soulful Philly-style backing, while Trying To Make A Fool Of Me returns to classic ballad fare. You Got Yours And I'll Get Mine is a big, orchestrated re-make of the two big hits.

The Delfonics produced a few classic cuts, but, for me, despite their status as trail-blazers, have always remained second division in terms of consistent, quality output. Many subsequent groups were consistently better - The Chi-Lites, The Detroit Spinners, The Stylistics, Chairmen Of The Board, The O' Jays and Tavares to name just a few.

Incidentally, the quality remasterings of The Delfonics' output can be found on The Essential Delfonics album, which, at forty songs, is far too long for my Delfonics needs, but as I said, the sound is good. There are some hidden gems on it too, like the Northern Soul-ish Can't Get Over Losing You the sweet soul of You Are Gone and the lively, catchy soul of Hurt So Bad. 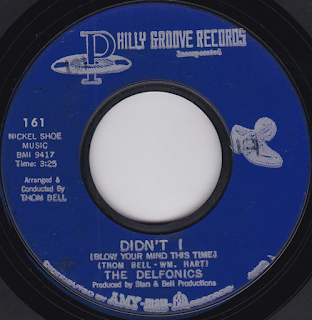 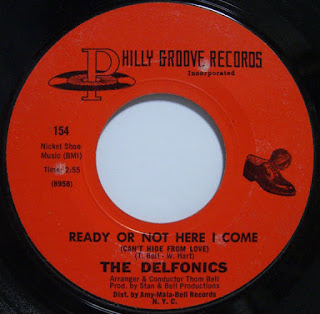