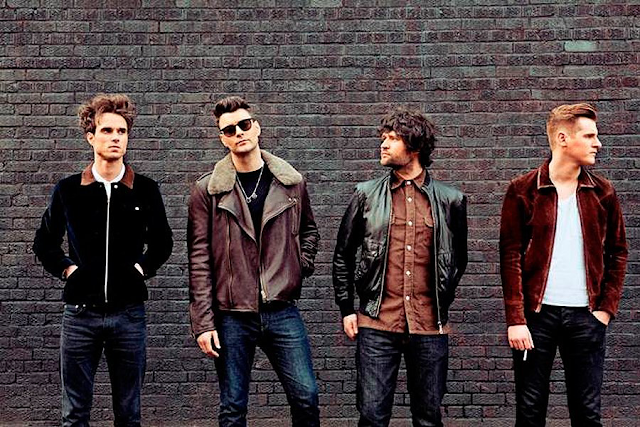 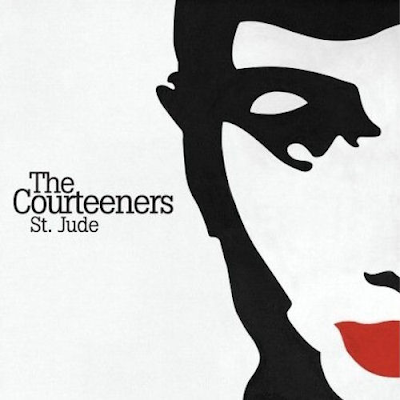 Even twelve years or so after Oasis burst in the scene with their sneering, brash Manchest-ogh brand of rock, they were still influencing bands such as The Courteeners, from Middleton in Lancashire, who formed as late as 2006. Guess what? They were fronted by a confrontational personality called Liam (Fray) who said “fookin’” all the time and gave embarrassingly rude interviews. Despite that cliched part of their image, their musical roots actually go back much further - to the wry, witty punk of The Buzzcocks, the melodic punk power of Stiff Little Fingers, the vocal stylings of Dexy’s Midnight Runners’ Kevin Rowland and the eighties jangly guitar pop of The Smiths. The Oasis thing then seems far more of a regional coincidence, for it is with these latter-mentioned groups that The Courteeners’ real inspiration can be found. Fray also sings “remember the time I raised my voice because you said you had never ever heard of The La’s...” on the strangely moving Please Don’t, showing his  Brit-Pop roots too. That line struck a chord with me as someone who once fell out with a girlfriend because she preferred The Jam’s Precious to A Town Called Malice.

Check out the punky power of the superbly riffy Aftershow, the drum-driven, anthemic fist-puncher What Took You So Long? and the pounding Kings Of The New Road, together with the album’s best track, the beautifully cynical Bide Your Time, which features some great, Smiths-ish lilting guitar lines and a proper Rowland-esque vocal. These are all pulsating, visceral pieces of retrospective rock. Cavorting is an excellent, whole-hearted side-swipe at the contemporary “clubbing” scene too. Indeed, wry, biting lyrics can be found all over the album, which adds to its acerbic punkiness.”Your club is full of over-rated, dehydrated, goggle-eyed girls....” snarls Fray. Love it. Just as effective is “they do my fookin’ ‘ead in...” from Bide Your Time.

If It Wasn’t For Me is a wonderful piece of punky thrash, while No You Didn’t, No You Don’t is so very Smiths, with bits of The Housemartins in there too. I love the bass/guitar/drum interplay near the end. How Come is an understated and deceptively emotional song too. Fray seemed to have some genuinely sad songs in his armoury. 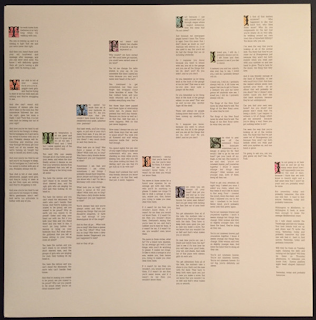 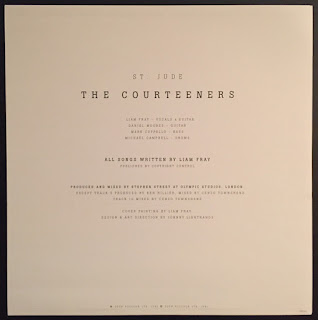 Not Nineteen Forever is a marvellous rocker, with an infectious, riff-laden backing and a tough vocal. A proper teen/early twenties anthem here. I can see those festival crowds loving this. Fallowfield Hillbilly is a chunky, powerful one too, more aggressive then nostalgic, though. Yesterday, Today And Probably Tomorrow is a quiet, reflective acoustic number to end this fine album with, full of references to living in Middleton.

Because of the era in which they came into existence, however, the group are seen as part of the seemingly infinite “indie” scene and, of course, they appealed to students and replica “footie” shirt-wearing wannabe “lads” (who were really students). For that reason, I can’t really relate to them personally, being an old relic from the sixties/seventies, but I can appreciate them musically. They produce a loud, thumping drum-powered racket that shakes your speakers. The guitar is choppy and always on the attack too, supported by a big, rubbery bass. Good stuff. There is nothing effete, dreamily acoustic or navel-gazing about this lot, their music is not intended to “chill out” too, and is all the better for it. Were I eighteen in 2006-07, as opposed to nearing fifty, as I was then, I would have loved them. They definitely have something about them that makes you sit up and take notice, something I don’t often do with post-2000 bands.

As it is, I came across them only recently as they were recommended to me on Deezer because I played some Paul Weller. I will be shamefully honest too in admitting that I had, despite my reasonable musical knowledge, never even heard of the band until today. Streaming services can be quite good at times, despite coming up with some bizarre selections as well. I am glad they came up with the goods here. 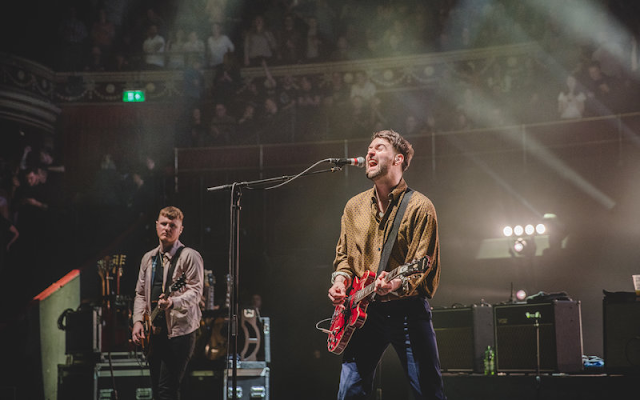