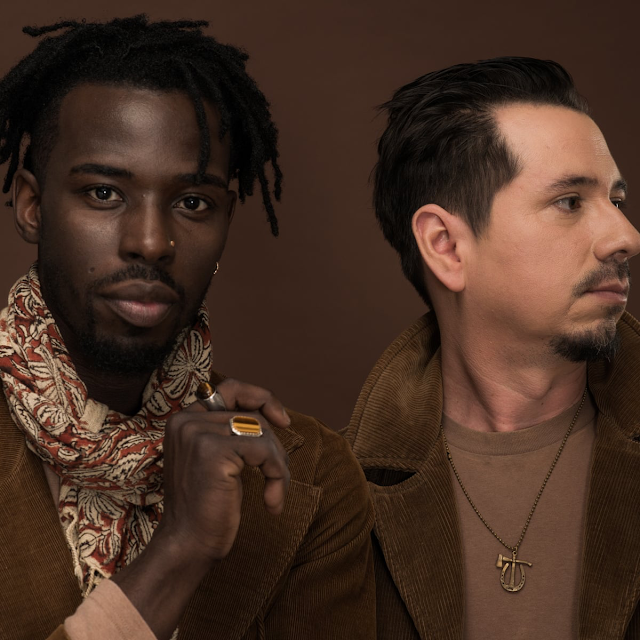 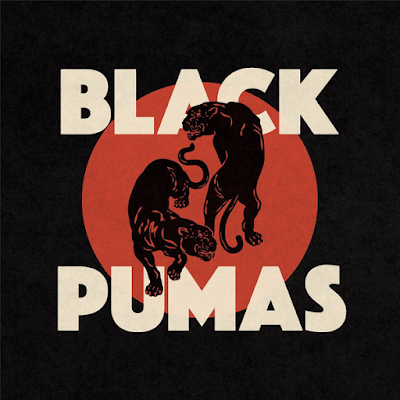 The Black Pumas are one of the burgeoning new, retrospective soul groups/artists who produce contemporary soul music that owes huge debts to the past, the seventies in particular. The group is vocalist Eric Burton and guitarist Adrian Quesada and associated other musicians. Despite their militant-sounding name, they have a refreshing attitude in that they eschew the making of political statements in favour of simply making quality soul music, which they certainly do. They are described as a "psychedelic soul" band, but I fail to detect too much psychedelic influence, it sounds more straight forward funky-ish soul, to me. There are late sixties Temptations influences, I guess, but I don't hear the album and instantly think "psychedelic". I think more of that Al Green/Willie Mitchell Hi Records sound.

The songs
Black Moon Rising is a very seventies-influenced pie e of gritty, funky soul to open the album with some solid funky drums and seeping strings. Burton's voice is reminiscent of various seventies soul singers as indeed it is on the muscular, bassy ballad, Colors. This song has Bill Withers influences in there, quite strongly.
Know You Better is an appealing slow burner of a number, with a fine funky back beat and great, deep bass line.

Fire has some very late sixties-sounding guitar and another infectious, funky beat. This is impressive stuff, great to hear a contemporary group sounding so respectfully retro. Not a beat box or programmed drum loop in earshot. Great horns and twangy guitar breaks in here too. Excellent.
Oct 33 is a very Withers-esque slow, evocative number, enhanced by some searing guitar at the end. Stay Gold has unmistakeable Withers vibes in its backing riff, which sounds very similar to Who Is He (And What Is He To You?).
Old Man has a similar sound, but this time with an irresistible, funky groove. Check out the bass/percussion interplay too.

The rhythmic Confines has an absolutely killer bass line and an intoxicating shuffling beat, the vocal is great too. This is one of the album's best tracks.
Touch The Sky merges a delicious bassy beat with some quality, almost jazzy, acoustic guitar picking. It has some punchy horn breaks too and some sharp lead guitar. Once again, this is an example of merging the contemporary with huge past influences. Burton's vocals remind me a lot of those of Ty Taylor of Vintage Trouble. The album ends with the quiet, reflective sounds of Sweet Conversation. Most impressive stuff all round. 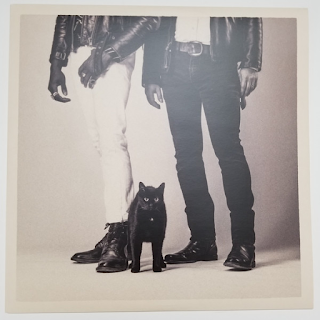 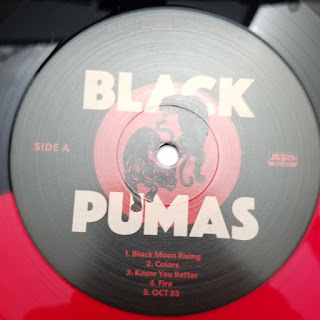 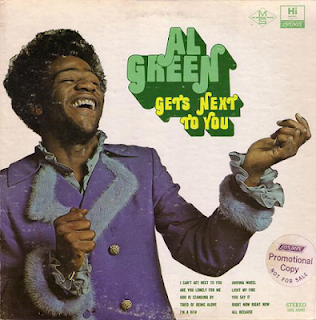