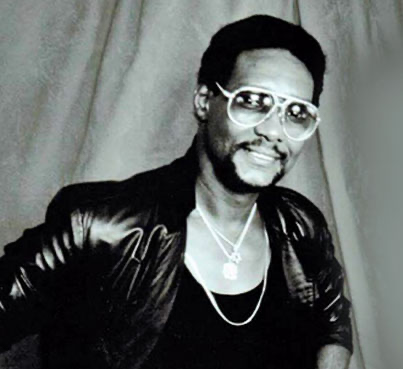 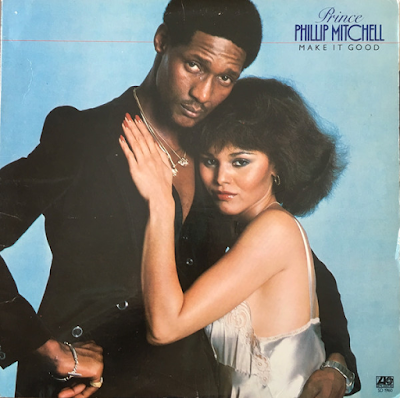 "Prince" Phillip Mitchell was a soul singer/songwriter who had his main success with songs recorded by others like Hurt So Good, by Susan Cadogan and Startin' All Over Again by Mel And Tim. This was one of only a couple of solo albums he released but it is a really good one, with excellent sound quality and a nice mix of soul ballads, upbeat disco numbers and light funk. It is very 1978 - although punk's fires were burning all around, much of the airwaves were full of music like this.

Star In The Ghetto is a slow burner of a track, with a spoken intro and a low-key funky beat. It was also covered by The Average White Band. It is packed full of atmosphere, both lyrically and musically. It is an absolute hidden little gem of a track.
You're All I Got In The World is a superb, smooth soul ballad with a fine vocal and bass line. Gorgeous stuff. One On One is classic 1978 string-backed disco soul with that feel of a movie soundtrack to it too.

Falling From Heaven is a return to sumptuous balladry. Mitchell's voice is great - demonstrating a number of changes of tone - great falsetto and similarly impressive deeper tones.
You'll Throw Bricks At Him is a solid funky soul number with hints of Marvin Gaye's What's Going On album in there. It is a fine piece of Blaxploitation-style funk, one of the album's best tracks. Check out that lovely deep bass and the lead guitar interjections.
Make It Good has a bit of Barry White-style loverman spoken intro before the slick slow burning "come to bed honey" stuff breaks out. The whole song is bedroom-orientated.

If I Can't Be Your Man is a lengthy light piece of soul funk. It is quality fare but possibly goes on a minute or soo too long.
Only Smoke Remains is a predictable slow heartbreaker to end with. These last two tracks have seen the album tail off just a little bit after a really promising first two-thirds.

** Bonus non-album tracks are an extended groove of One On One and the lush soul of What Part Of Heaven Do You Come From?, the latter of which could easily have fitted on to the album.