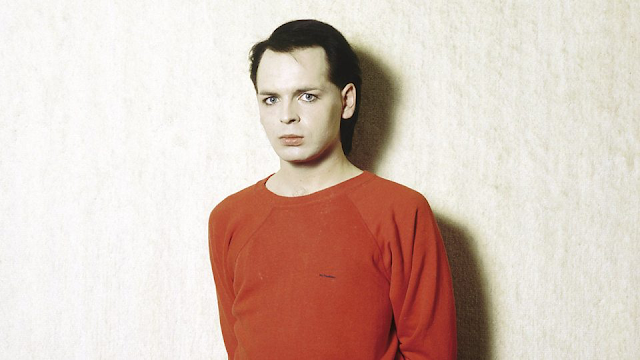 "There's no point in lying saying I am doing really, really well because I'm not; I'm cult level" - Gary Numan 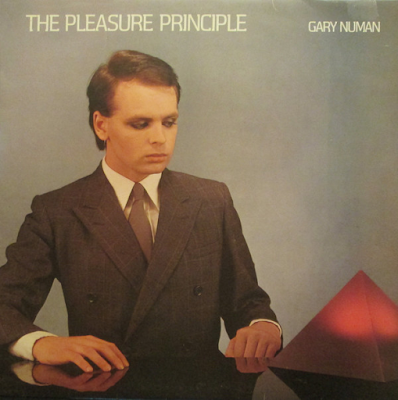 After two unspectacular but impressive albums with Tubeway Army, Gary Numan put away his electric guitar and went full-on synths and drums for this strongly post punk, indstrial/futuristic debut solo album. It dates from September 1979, only a few months after Tubeway Army's number one hit, Are "Friends" Electric? The David Bowie influence is all over it, you have to say, and there are those from Brian Eno and Talking Heads too. It is notable for its one-word titles, something Talking Heads on Fear Of Music utilised and Bowie on some of Young Americans. I can't help but feel that the choppy, riffy guitar used to such great effect on the Tubeway Army albums would have enhanced the album even more. Despite that, though, it is still a good offering, paving the way for so much synth pop, post punk and New Romantic material over the next three or four years. Numan was also pushing his cold, androgynous image to the max by now.

The songs
Airlane does nothing to hide its influences from David Bowie's Low, sounding so much like Speed Of Life from that album, with touches of Sound And Vision too - that big drum sound and swirling synthesiser.
Complex is more in the Tubeway Army vein, with a nice, deep bass line and Numan's slightly grating vocals appearing for the first time. This is solid post punk/pre-New Romantic fare with Brian Eno influences at play too.
Metal is also very David Bowie, with hints of "Heroes" in the synth breaks and the Lodger material in the vocals. 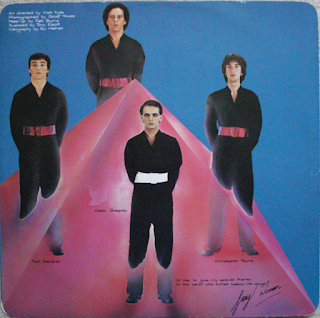 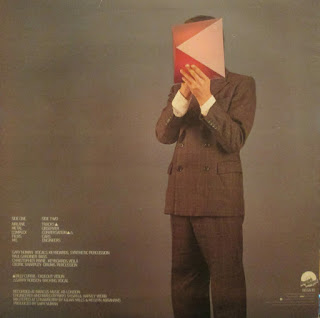 Films is an impressive, powerful track - a Low-style number with huge synth sweeps and powerful drums. Numan's reedy voice struggles to match the music's power, actually. The synthesiser sound was one that Numan sort of made his own, however, despite those obvious influences.
It appears again on the atmospheric M.E. which has hints of the first Roxy Music album in its deep, sonorous keyboard breaks.
Tracks has some interesting piano breaks and quiet passages while Observer is a proto-type for Cars. I know I keep saying it, but the Low influence is there again.

The lengthy, seven minute plus Conversation's deep keyboard replicates a lead guitar riff and it has a marvellously powerful drum-bass sound as well as other interesting instrumentation (electric violin?). It is one of my favourites on the album.
Then there is the wonderful, evocative, nostalgia-inducing Cars. One of the great post punk/electronica singles, it has deservedly become an iconic track, one of the notable minimalist hit singles, sparse on words and musically homogenous. It is actually up there with the best of Bowie's material from 1976-1980. There were times, just a few, when Numan, briefly, matched the great innovator. This was one of them.

The album ends with the spacey grind of Engineers, full of weird noises and a crunching industrial beat. Make no mistake, this was a ground-breaking, boundaries-pushing album that took the vibe of the Tubeway Army albums and honed it to perfection. It was a perfect example of its new genre/era. Furthermore, Numan was wearing make-up long before the New Romantics, as had Bowie, of course. 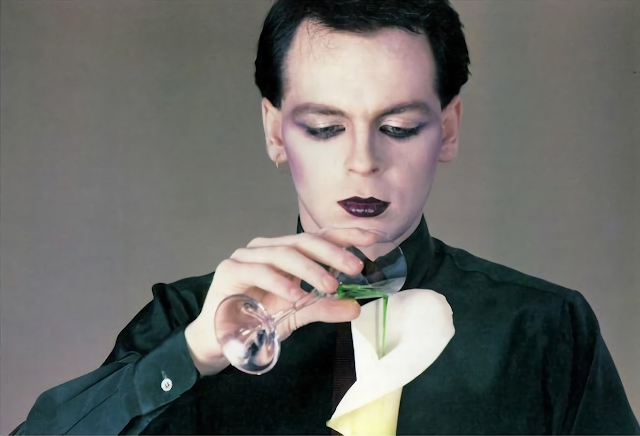