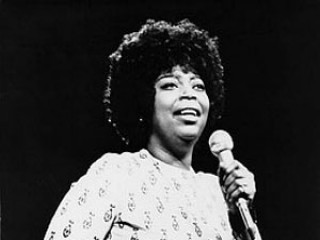 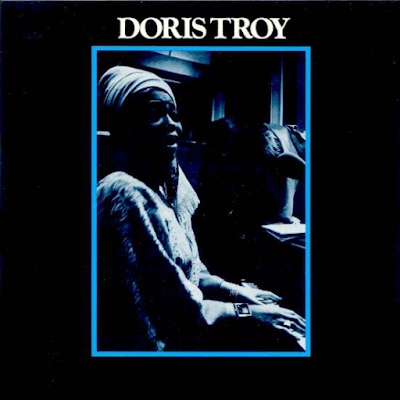 Dating from 1970, an all-star cast of early seventies names supported Northern Soul legend Doris Troy on her only release for the Apple label - George Harrison, Eric Clapton, Peter Frampton, Stephen Stills, Leon Russell, Billy Preston, Klaus Voorman, Delaney & Bonnie amongst others and Troy co-wrote many of the songs with various of them. The album has a fine sound to it - big, full and punchy and Doris is in fine voice throughout. Nowhere is this better exemplified than on the ballsy, soulful opener Ain’t That Cute, a Harrison co-write. Just listen to that superb bass line too.

Stephen Stills' Special Care is a big, brassy and soulful rocker too. This material is utilising a powerful, gospelly soul voice like Troy's to enhance its rock-based material.
Give Me Back My Dynamite is a searing serving of bluesy rock, featuring some superb guitar. You Tore Me Up Inside is a sort of gospel meets Leon Russell and Elton John piano-driven piece of chunky soul/rock.
The Joe South number Games People Play is given a big, gospel-style makeover. The jaunty rock of Gonna Get My Baby Back is a Harrison and Ringo Starr song and bristles with brassy rocking energy from the first note.
I've Got To Be Strong continues in the same vein. It sounds a bit like something Southside Johnny would have done several years later. All those horns and blues/rock 'n' roll vocals.

Hurry is a piano-driven gospelly romp, with a great bit of piano/bass/drums interplay in the middle, while So Far also builds on a gospel foundation.
Exactly Like You brings in some late-night jazzy vibes to the party. You Give Me Joy Joy is another Harrison/Starr song and is unusually soulful in comparison to say the material that was on Harrison's All Things Must Pass the following year. Troy helped co-wrote this one, with Stills, as the four of them did on Gonna Get My Baby Back. It is all good rocking, bluesy soul fun.

Don't Call Me No More is another upbeat number while the traditional spiritual Jacob's Ladder is given an unsurprisingly enthusiastic, soaring treatment.

Anyone expecting a Northern Soul sound on this album will not get it, it is a rock/soul album all the way and for that reason it seems to divide critics. Not me, though, I'm fine with its rocking, punchy sound.

** Tracks that weren't on the original album are the sumptuously bass groove of All That I've Got (I'm Gonna Give It To You); an absolutely barnstorming cover of The Beatles' Get Back that turns it into a horns-blaring soul party of a track; the rock 'n' roll-style ballad Dearest Darling; the cacophonous blues of What You Will Blues that Troy wrote herself (as she did the previous track too) and a soulful cover of the country standard Vaya Con Dios. 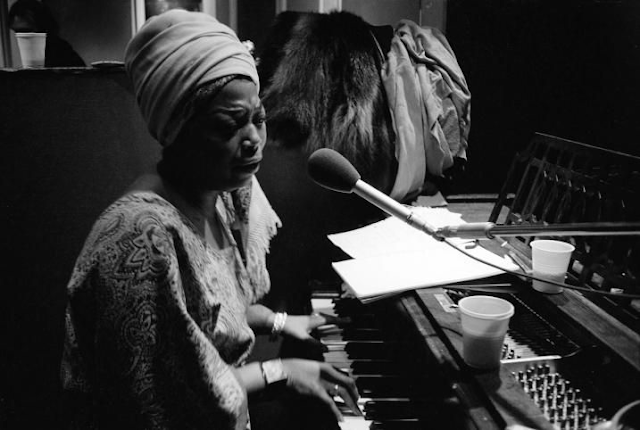