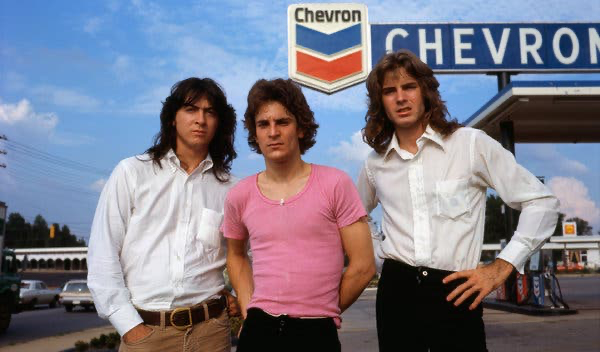 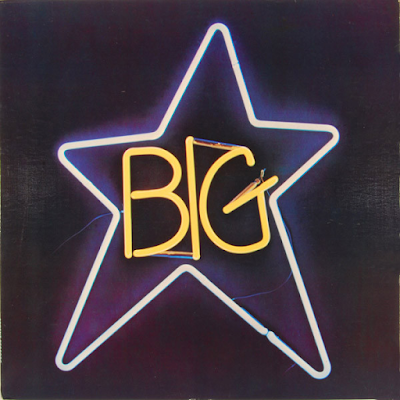 This is an album, from 1972, whose main critical kudos has been retrospective, which sort of makes one forget that it actually had quite a lot of subtle influence on several seventies artists. You listen to it and think it sounds like Tom Petty, when, of course, Tom Petty sounds like this. It is often described as a “power pop” album, but I have to disagree on that one. It is a strange hybrid of heavy rock, country rock, hippy wistfulness and psychedelia. For me, it is far more of a relic of the psychedelic era than a fore-runner of power pop.

Feel is a big, chunky, riffy number, sort of heavy metal meets The Byrds with lots of horns too, a real cacophony of differing styles. A song that is pretty impossible to categorise.
The Ballad Of El Goodo begins acoustically before it breaks out into a big, bassy rock song. It has a Tom Petty-style vocal from ex Box Tops singer Alex Chilton. As he has matured his voice seems to have lost that gloriously deep, soulful growling tone that so characterised The Box Tops’ work and become far more whiny and higher in pitch. It has to be said it is pretty much unrecognisable from his magnificently evocative voice with The Box Tops and the music is also nothing like that group’s rock/soul.

In The Street is The Byrds with big, shaking balls, full of jangly guitars but also big powerhouse drums, a massive bass but again a surprisingly reedy vocal from Chilton. It influenced the early Eagles material, I feel.
Thirteen is a plaintive ballad with a lot of Tom Petty about it.
Don’t Lie To Me is a superbly aggressive piece of riff-laden rock, loaded with Who-style feedback and sledgehammer drums.

The India Song is classic hippy rock, as if CSNY have just walked in on the sessions.
When My Baby’s Beside Me is another wonderfully riffy rocker. There weren’t too many bands around at the time putting out stuff as heavy as this within an ostensibly pop framework.
My Life Is Right sees the country rock-ish feel return on the Neil Young-esque verses although the chorus parts are once more very powerful.
Give Me Another Chance reminds of George Harrison in its vocal and general vibe and Try Again also features some Harrison-style slide guitar.

A folky, airy feel is found on Watch The Sunrise and St 110/6 is very America-like for its brief 57 seconds of running time. The heaviest stuff on the album is to be found in the first half and thereafter it tails off into lighter very early seventies fare.

While it is undoubtedly quite an adventurous album for 1972, I don’t feel it is quite as great as it has been made out to be over subsequent years. I actually find it a bit of an odd album, to be perfectly honest. It is worthy of the occasional listen, and will get that, but probably no more. 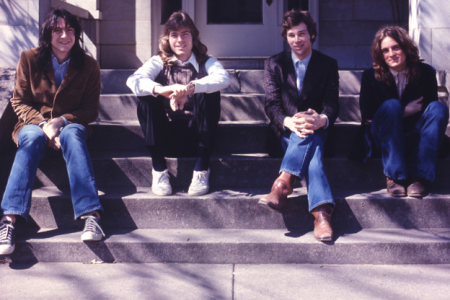