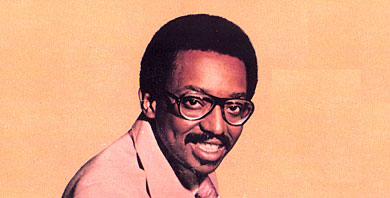 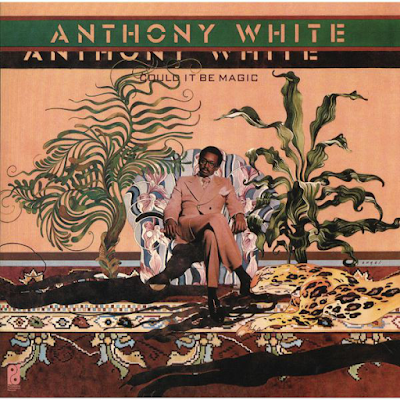 This was soul singer Anthony White’s only album release. It is one of those “under the radar” seventies soul albums and is a fine example of Philly (Philadelphia International) Soul. It dates from 1976, so it came bit after the classic 72-74 boom years for the label. Maybe that accounts for its unfortunate and undeserved lack of commercial success.

Where Would I Be Without You is a very Harold Melvin-esque gritty groover to open with and Never Repay Your Love is a typical piece of smooth seventies soul with White’s impassioned, slightly overwrought vocal soaring over a muscular, solid backing. There are large hints of Teddy Pendergrass in the vocal. It is pretty clear now where the influences are from here.

Now we get a confident, disco/soul cover of Barry Manilow’s cheesy hit, Could It Be Magic. Personally, I much prefer it, it is far more robust and soully than Manilow’s camp original. White turns it into a full-on soul big ballad, making me feel that it should always have been that way.

Stop And Think It Over is a lively number, once again in the Harold Melvin style, as is Never Let You Get Away From Me and There Will Never Be Another slows down the pace on as fine serving of big soul balladry.
Love Grows Strong takes that to the max on nearly eight minutes of big love. White's vocal on this is superb, which makes his lack of success a mystery. Maybe there was just so much great soul around at the time. Maybe, but this track is equally magnificent. It deserves to be up there with the best of the era.

The rest of the album continues with more sumptuous soul - ballads and brassy disco soul fare. It is a bit futile describing each track because I'll use the same vocabulary. I'm sure you get what the album is like by now. Along with albums by The Natural Four and The Eliminators it stands as a great "lost" soul/funk album of the seventies.