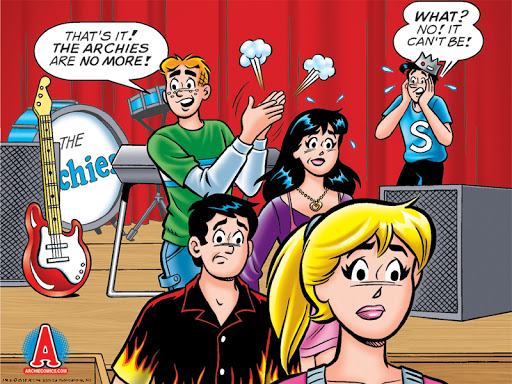 Absolutely The Best Of The Archies 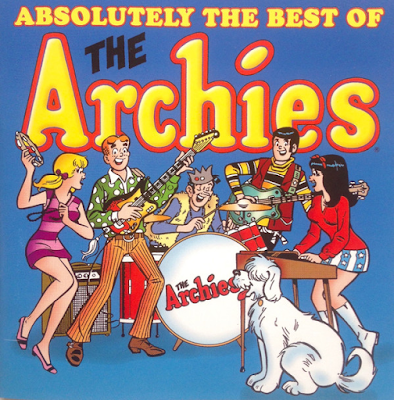 It is very easy to dismiss this album of tracks that appeared on the back of 1969's huge bubblegum hit, Sugar Sugar. After all the group were not real, they were cartoon characters and the music is played by a redoubtable, talented band of session musicians. That is of no matter to me, though. If you like early Beach Boys, The Monkees, The Mamas & The Papas, Tommy Roe's Dizzy, early Jackson 5, The Bay City Rollers, the late seventies power pop of The Rubinoos and early Blondie and summery bubblegum pop in general then this is for you.

I won't analyse every track in detail, they are probably too frothy to particularly justify that, but numbers like Truck Driver, This Is Love with its great bass line and pure Rubinoos vibe and Melody Hill, which has a guitar intro similar to those used by Bruce Springsteen around 1977.
Bang Shang A Lang clearly influenced The Bay City Rollers and Feelin' So Good (Skooby Doo) is just a great piece of summer fun that name-checks Mama Cass in the lyrics. Get On The Line has a very late sixties peace and love groove with hints of Tommy Roe's Dizzy. Who's Your Baby has big Jackson 5 influences.

The songs are all driven along by a classic backing of pounding, glammy drums, throbbing bass, guitar, keyboards, female backing vocals and sometimes some Jackson 5-style percussion. Lying sunbathing and playing this on my headphones is a real pleasure. 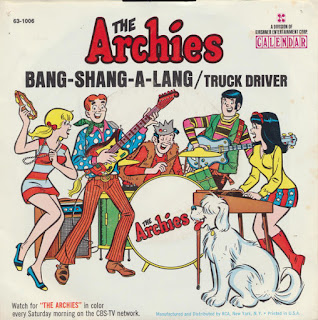 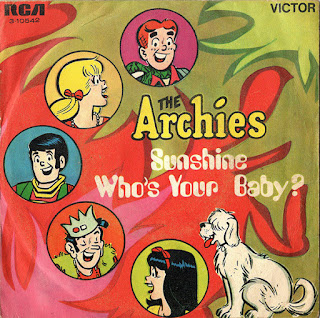 Then, of course, there is Sugar Sugar. This is a song that is inextricably linked with my childhood. It was number one in the late summer to early autumn of 1969, before my final, and most enjoyable, year of primary school. It was, of course, an ideal song for kids and we all absolutely loved it and why the hell not. It was a true bubblegum classic. Nobody, but nobody, is allowed to slag it off in my company. It was a truly glorious piece of frothy, pre-teen summertime pop. The Rubinoos made this sort of material cool in the power pop/new wave era of 1978-1980 and often ended their live shows with the song.

Laugh at me, if you like, for reviewing this. Do I care? Hell no. Once an Archie, always an Archie. 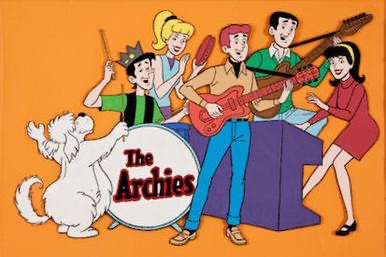