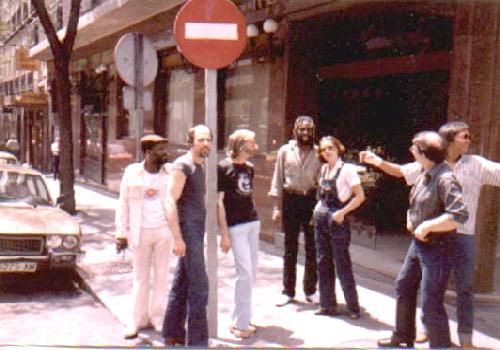 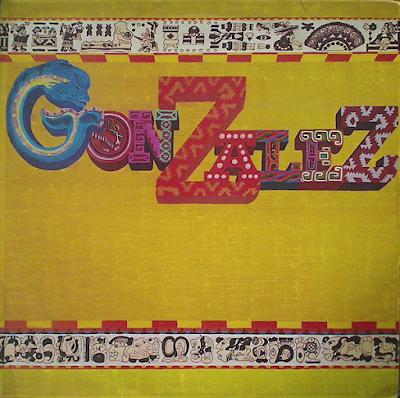 After years of thinking they were American, I was recently surprised to learn that Gonzalez were a British funk band. Recording in the seventies, they were, somewhat incongruously, best known for their effervescent disco pop hit I Haven’t Stopped Dancing Yet in 1979. This was not a track that was representative of their output in the slightest and this album, their debut from 1974, was actually a pretty heavy offering of gritty, urban funk. In doing a bit of research on them I read that it was a favourite album of Queen bassist John Deacon in the late seventies, when he was getting inspired by funky bass lines to compose tracks like Another One Bites The Dust. To be honest, though, although the album is funky as hell, there is nothing that you could identify as having influenced Deacon.

Discovering an album like this, all these years later, is always a pleasure. Pack It Up kicks things off with a deliciously bassy, gently funky groove augmented by some fine brass. There is a lot of The Average White Band's output from the same period in this sound. The sound quality is of an incredibly high standard too - excellent stereo separation and a lovely warm bass.
Clapham South is a sort of Cymande meets a Blaxploitation soundtrack instrumental, full of rumbling, funky bass, swirling flute and that distinctive percussion.

No Way is a brassy, staccato funker with contemporary social comment-based lyrics while Adelanto Nightride is a melodious instrumental typical of its era - all brass, flute and that laid-back, jazzy soundtrack feel.
Underground Railroad is a muscular, chunky piece of gritty funk that cooks, boils and bubbles from beginning to end.

Gonzalez is another top notch toe-tapping, groovy instrumental with a Latin tinge on occasions. Together Forever is a Tower Of Power-style funky ballad.
Saoco is another instrumental with a frantic, funky beat and the one track I knew before, from a Blue Note funk compilation is Funky Frith Street. I don't need to tell you that is funky as apeshit, do I?

This is a highly recommended unmined gem in the raw. 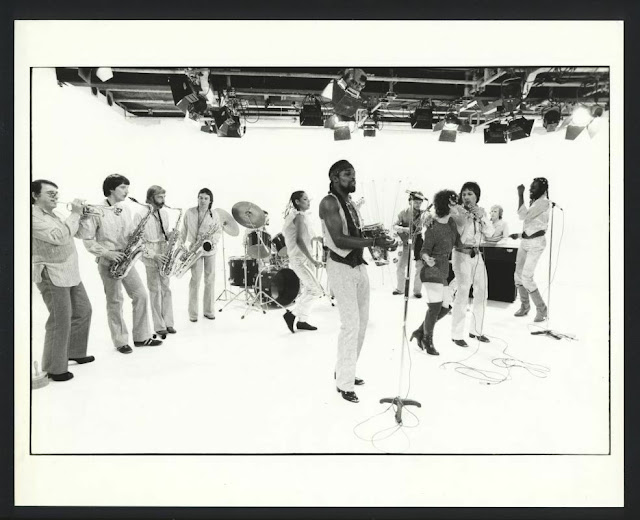