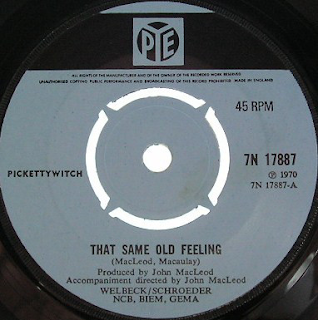 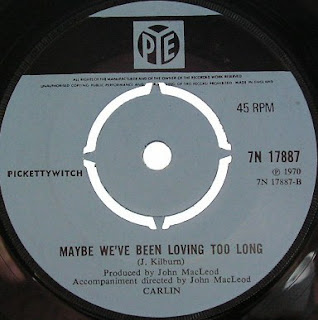 It was early 1970 and I was in my last year in primary school and this song was a big hit for the strangely-named Pickettywitch. The song, from the productive songwriting pens of Tony Macaulay and John MacLeod, had previously been a less successful single for The Fortunes. Their version is ok, but it is the Pickettywitch one that brings back the memories for me. Actually, complicating matters further, it was originally sung by The Foundations. Now that version is a bit of a corker, with completely different words in places (the verses are radically different not the chorus) and a big Northern Soul pounding beat. It is almost a separate song. 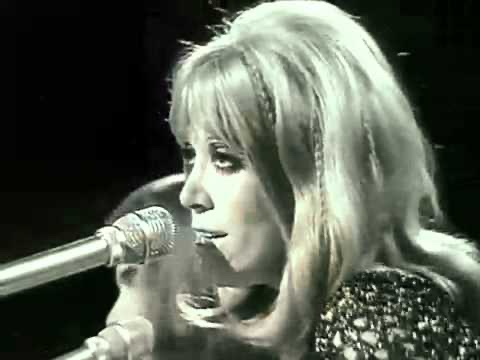 Back to Pickettywitch - theirs is a melodic, very typically late sixties/early seventies pop song and the lead vocalist, Polly Brown was a bit of a crush of mine. I loved her on Top Of The Pops, all blonde bouffant hair, cute toothy smile and mini dress. Incidentally, Polly re-appeared in 1974 as part of the duo Sweet Dreams, singing ABBA’s Honey Honey. Ludicrously, she appeared on Top Of The Pops in a black wig and wearing dark face powder to make it appear if she were black. Astonishing. 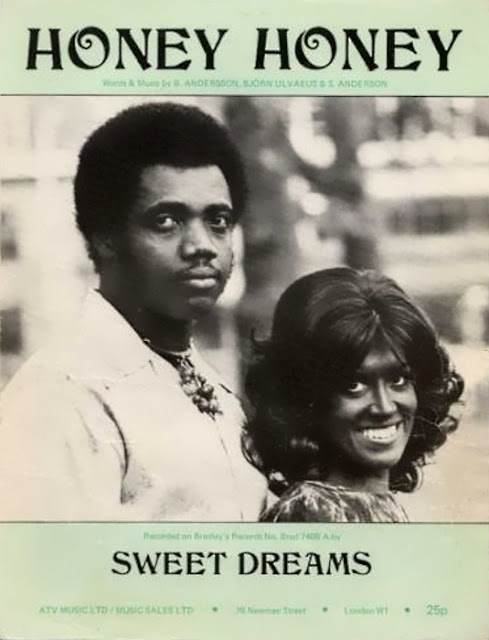 The 'b' side to the Pickettywitch version is the pleasant, vaguely funky and groovy sixties-style pop of Maybe We've Been Loving Too Long. 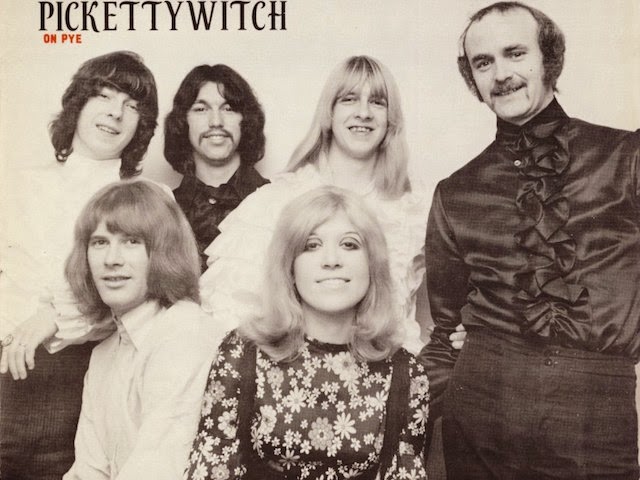