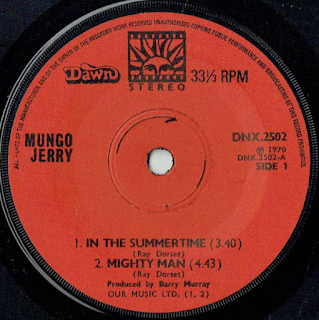 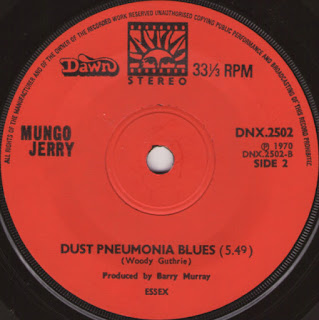 One of the all-time classic summer records, this, from hard-as-nails-looking jug band Mungo Jerry. It hit the top of the charts in the summer of 1970. It reminds me of the warm, summery days as I finished primary school.

Mungo Jerry were a stomping pub/jug band fronted by charismatic, heavily-sideburned Ray Dorset. The song is a good-time piece of singalong fun with a cheese-grater/maracas backing, a banjo riff and topped off with Dorset's Marc Bolan-esque vibrato voice.

The song's lyrics contain a couple of dodgy moments that would be seen as unacceptable these days in "have a drink, have a drive, go out and see what you can find..." and "speed along the lane, do a ton or a ton and twenty-five...". Let's hope nobody's coming the other way eh, Ray? 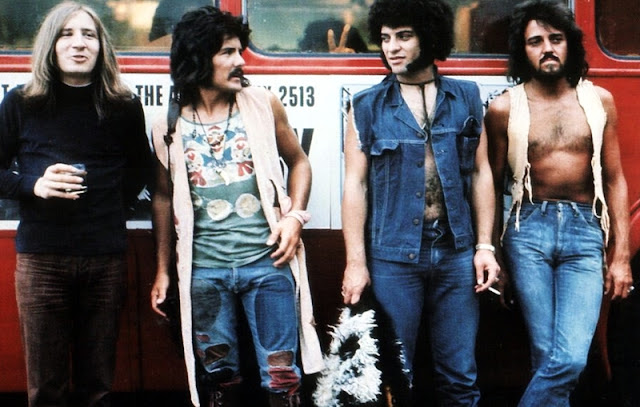 The initial single release was a maxi-single featuring two tracks on the 'b' Side - Mighty Man, which was a kazoo-backed, bluesy tub-thumper of a bar-room number and Dust Pneumonia Blues, an extended, harmonica and piano-driven blues with Dorset trying his best to sound like an eighty year-old black man. It builds up into a right old yee-haw rocker by half way through.

Mungo Jerry had several other hits, all of which were fine, catchy pieces of rocking blues - the leery Baby Jump, the blatant T.Rex steal of Lady Rose, the Slade-influenced Wild Love, Alright Alright Alright, the Status Quo-ish Open Up and the catchy, glammy Long Legged Woman Dressed In Black. 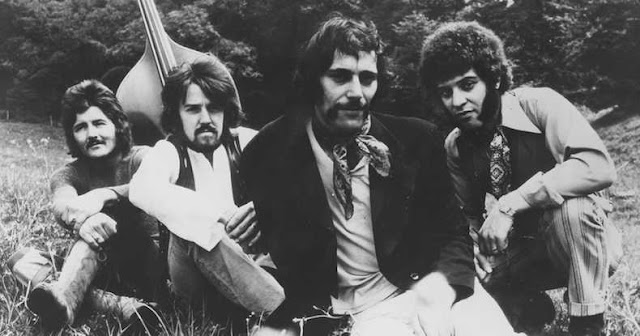