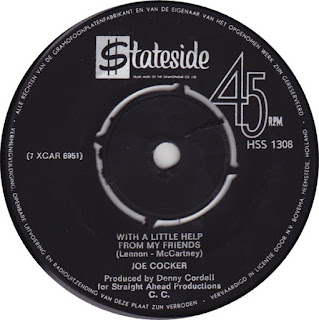 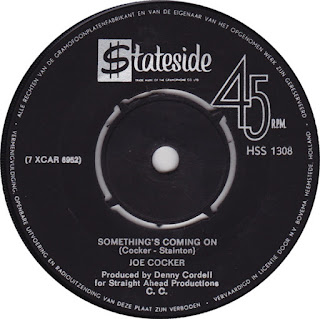 This stunning Beatles cover, from November 1968 brings back, as so many other songs from the era did, memories of seeing it performed on Top Of The Pops. Even at nearly ten years old, as I was then, it totally blew me away. Talking of which, it did the same to Ringo Starr's plaintive but jaunty, laconic original from The Beatles 1967 Sgt Pepper. Cocker came like a hero from the factory floor or the Sheffield steelworks - an ordinary bloke taking a song from the most revered album from the world's most revered band and turning it upside down, inside out and on its head. The song was turned into a proper brooding rock song, over five minutes long, and overflowing with drama and atmosphere. There is a fair case for its being the finest ever cover of a Beatles song. Indeed, when it is performed on talent shows and the like, it is the slowed-down, passionate, soulful Cocker version that is the default, a bit like the way Jimi Hendrix's version of Bob Dylan's All Along The Watchtower is the one people seem to go to.

From the first faded-in organ notes, through the rolling drums, through that piercing guitar, through to the way the bass gently throbs, awaiting the vocalist's arrival, subtly building up the tension to that wonderful moment when Cocker sings "what would you do if I sang out of toon..." - the effect is spine-tingling, even now. Then there is the glory of the female backing vocals and, of course, Cocker's shriek. I remember my friend and I acting it out in the playground - "do you need anybody.....da-da-da-daahh.... WAAAAAAGGGHHH!!....I need someone to love....", competing with each other to produce the best Cocker howl. Great memories. 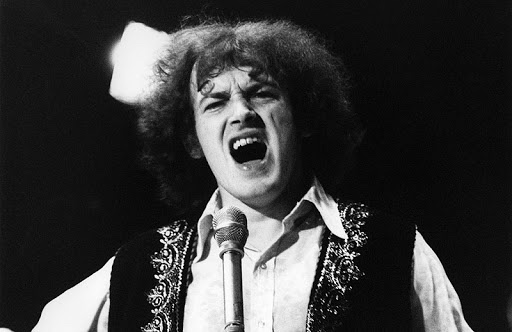 The recording is also a veritable who's-who of top notch musicians - Jimmy Page on guitar, Chris Stainton (pictured below) on bass (how much quality stuff did he play on, by the way?), Madeline Bell and Patrice Holloway among others on backing vocals, Procol Harum's B.J. Wilson on drums and much-travelled Tommy Eyre on organ.

The 'b' side was the muscular Traffic-like soul/funk of Something's Coming On. This was a track that was typical of Cocker's gritty, grinding soulful rocf from the 1968-1971 period. Check out that superb bass/keyboard/guitar interplay bit in the middle. Great stuff. 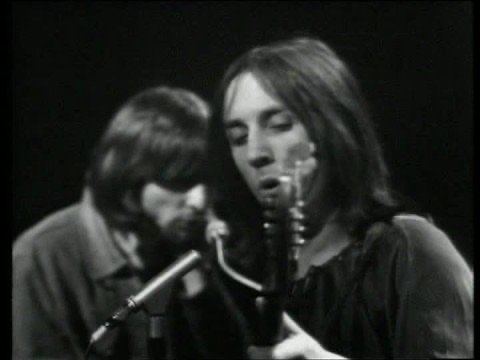