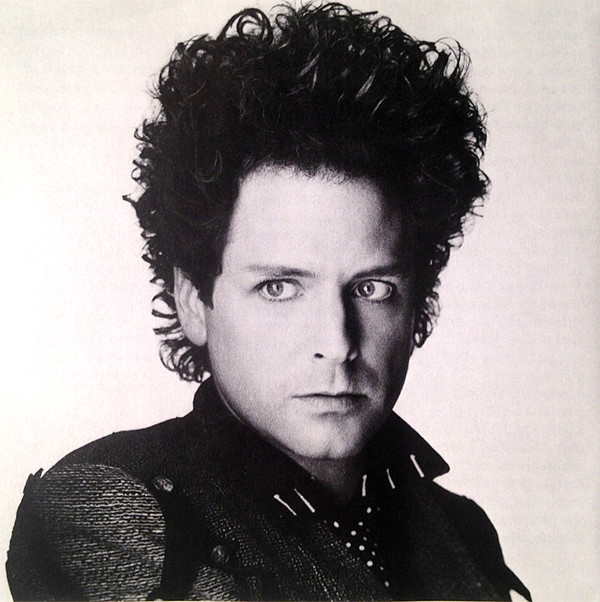 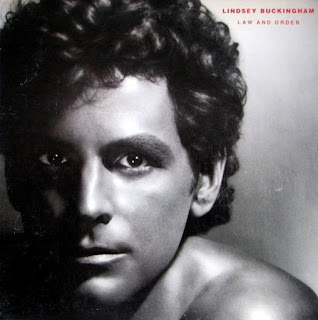 1. Bwana
2. Trouble
3. Mary Lee Jones
4. I'll Tell You Now
5. It Was I
6. September Song
7. Shadow Of The West
8. That's How We Do It In LA
9. Johnny Stew
10. Love From Here, Love From There
11. A Satisfied Mind
This was Lindsey Buckingham's first solo album and a mighty bizarre one it was too. He played pretty much everything himself. It was released in 1981 around the time of Fleetwood Mac's Mirage sessions and has a lot of the pop/rock 'n' roll/new wave influences of Buckingham's work both for that album and for 1979's Tusk. It fitted in to no genre, then or now, being a most eclectic piece of work. Its influences are late fifties/early sixties slushy rock 'n' roll, Talking Heads, The Beach Boys, Brian Wilson and even Mick Jones' 79-81 Clash material or the stuff he wrote for Ellen Foley in the same year. What is for sure is that is nothing like Fleetwood Mac, or indeed, anything Buckingham did for the Mac, despite the often new wave-ish vibe of that stuff. Quite how it fitted into the musical zeitgiest of 1981 is unclear.

Bwana is an odd, lively and quirky number featuring some falsetto vocals. It sounds like Talking Heads playing doo-wop rock 'n' roll and adding some buzzy guitar. Trouble again has a David Byrne influence to it on its vocals and musically is is lightly appealing. It is gently attractive in a sort of seventies Beach Boys way. 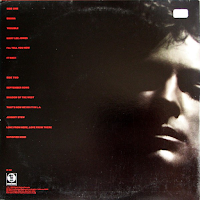 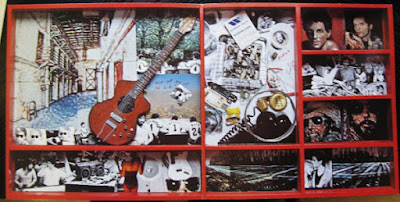 Mary Lee Jones is an upbeat, new wave-ish thrash driven along by rolling, punky drums and some excellent rock guitar at the end. I'll Tell You Now is a chilled-out, sleepy number with plenty of Brian Wilson-esque echoes all around. It is a very summery track. It Was I is an old late fifties cover but to be honest it just sounds twee and a bit pointless here, despite being a homage to Buckingham's rock 'n' roll roots. It also reminds me of John Lennon's Just Because from his 1975 Rock And Roll album. September Song is also a cover from the early sixties and suffers similarly.

Shadow Of The West is a soft-sounding number backed by some Hawaiian guitar. all very unthreatening and not nearly as edgy and lively as his Fleetwood Mac material from the same era. That's How We Do It In LA is admittedly more upbeat but in many ways it is just silly. The riffy Johnny Stew is a bit more like it, but it still is quite an odd song, vocally. Love From Here, Love From There is sort of bluegrass meets jazz a bit like some of the material on The Clash's Sandinista! from the same year. A Satisfied Mind is a cover version and is pleasant enough in a country fashion.

My overall feeling is that the album is too deliberately quirky for its own good and that the material he did for Fleetwood Mac was much better. A vastly superior Buckingham solo album from tracks done with Fleetwood Mac from 1979-81 can be curated yourself. I found this one a frustrating and pretty unsatisfying listen, expecting better from always having enjoyed his Fleetwood Mac material. That said, after a few more listens it does sort of start to appeal more. 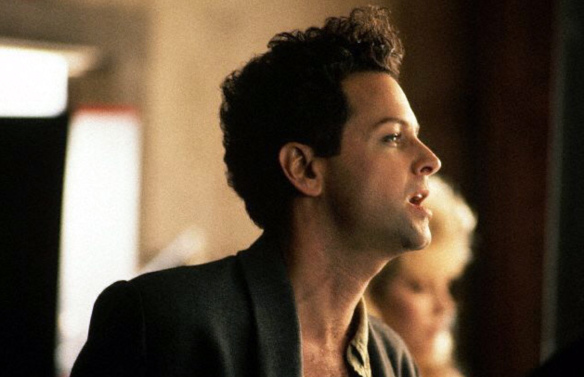